Android's New Security Trick, And Everything You Missed Overnight 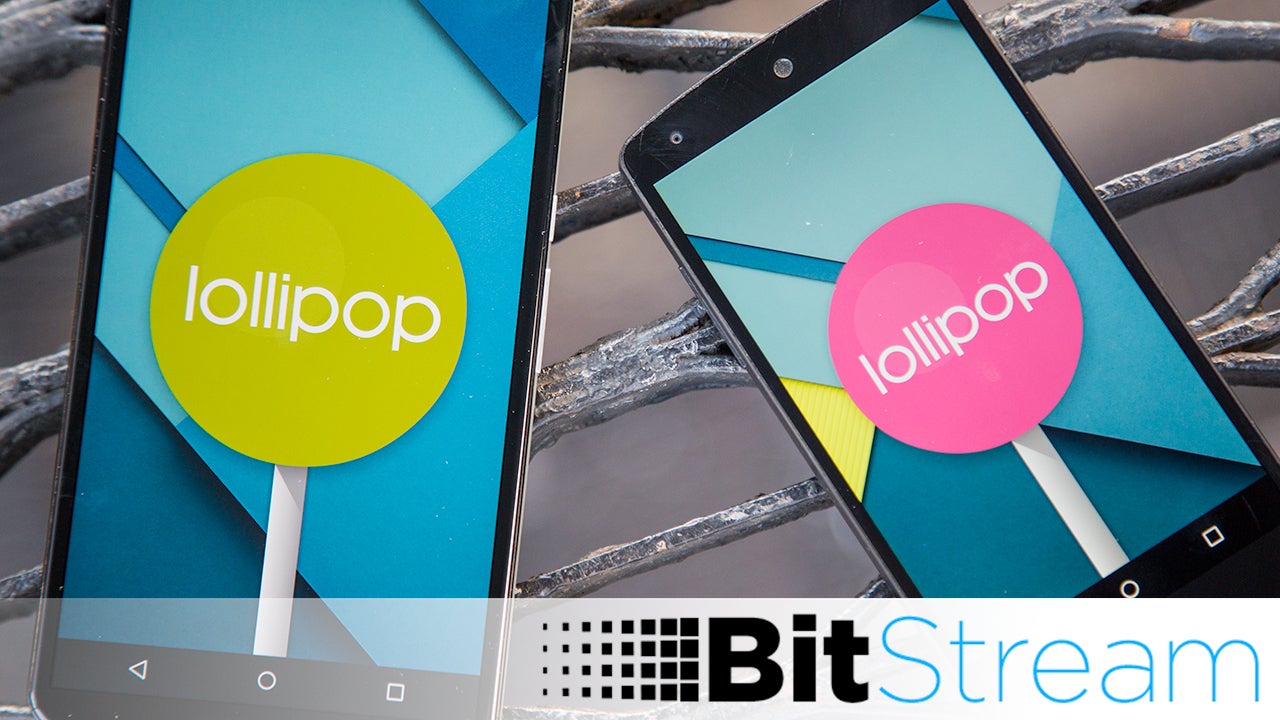 Android gets more secure (kind of), Google builds an Ebola tablet, and OnePlus goes gaming, maybe. This is all the news and rumours you missed over the weekend, and it's all on BitStream.

Passcodes and lock screens are a necessary pain in the arse, especially if you don't want to suffer the terrible fate of a lost phone and vulnerable data. All those private selfies! But that doesn't mean companies aren't constantly searching for ways to make passwords more intelligent. Google's latest attempt is called "on-body detection".

Spotted by Android Police over the weekend, Android is pushing out a feature, requiring Lollipop and updated version of Google Play services, that taps into your smartphone's accelerometer to know if the phone is in your pocket, bag or purse, and will remain unlocked as long as its remains moving. Yes, that "wait a minute" instinct is correct. If your bag or phone were to be stolen or purloined by a nosy friend while in transit, on-body detection can't actually detect if it's your body so it will remain unlocked. Is this the most secure way to Fort Knox your phone? Nah. But it is one of the most convenient. Hopefully, it can persuade a least some of the lockscreen-phobic out there to consider a little extra security. [Android Police]

SpaceX follows in NASA's footsteps and puts all its space-y images in the public domain — because advertising the excitement of space travel is more important than copyright law. [Re/code]

Delphi's self-driving car started a 5600km journey across the US this weekend. So far, no accidents have been reported. [ABC News]

Spotify's freemium model is being attacked by music labels. With Apple's upcoming service reportedly not offering a free option at all, streaming services may be changing and soon. [Rolling Stone]

Google has built a tablet specifically designed to help health workers in Africa battle the Ebola epidemic. It's encased in polycarbonate, can be dunked in chlorine, and also helps save lives. [Wired]

Apple Pay still has a long way to go for mainstream acceptance as 85 per cent of users haven't even tried it yet. [VentureBeat]

The FAA may be easing up on the requirements needed for commercial drone exceptions. Hopefully, drone business will soon be booming sooner rather than later. [Reuters]

OnePlus has a busy season ahead. Many are waiting for the new OxygenOS or even an update to the One. But the Chinese phone company may have gaming on the mind too. [OnePlus] 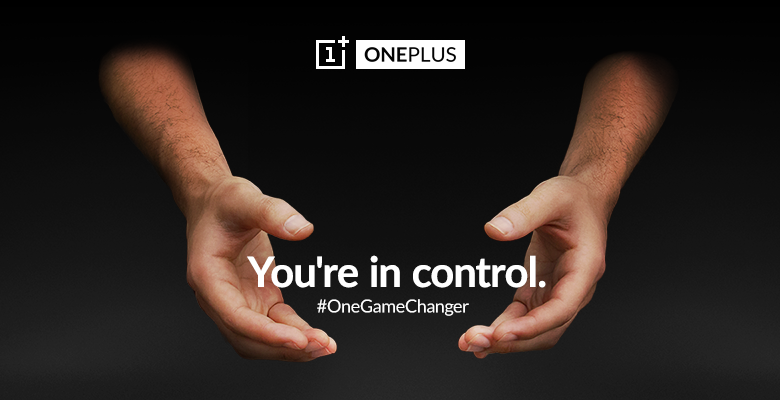 This father/daughter duo recreated Jurassic Park with $US100,000 of Lego and simultaneously made my childhood seem like an absolute waste of time.

Foxtel iQ3: Australian Hands-On iiNet Execs Don't Know If The Company Will Keep Fighting Piracy Cases After The TPG Sale What It's Like Jumping Out Of An Airbus A380 NSW Online Voting Platform Has A Massive Security Hole Buying A New Tablet? Here’s What You Need To Know Foxtel iQ3: Australian Pricing And Release Date Mission Impossible 5: Here's The First Awesome-Looking Trailer The Cult of Gadget Destruction Porn Google Wants to Change TV Advertising Forever Can an On-Demand IV Really Cure a Hangover? HTC One M9 Review: A Great Smartphone That Can't Keep Up Watch Out for This Text That Kills Chrome on Mac Olympus E-M5 Mark II Review: The Original Retro Camera, Refined to a Tee