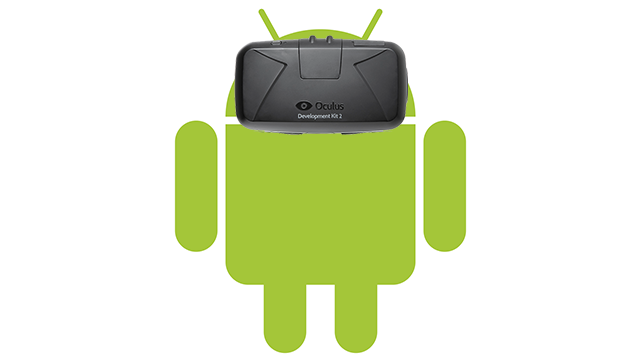 Well, if Google's small cardboard-based foray into virtual reality last year wasn't a big enough hint, a new report from the Wall Street Journal says that Google is about to get even more serious about VR — by trying to become the standard OS for headsets everywhere.

The WSJ reports that two people "familiar with the situation" say Google has assembled a small team to start building an open operating system for VR. If this rumour is true (which lets be honest, of course it is), Android will already face competition from Samsung and Facebook who have already showcased their own software on the Gear VR and Oculus Rift.

What may become the fifth version of the OS — Android, Android TV, Android Auto, Android Wear — will probably most definitely be called Android VR, unless they want to give OCD people heart attacks worldwide. But Google hasn't made any officially comment on the rumours and probably won't until Google I/O in late May. If true, these rumours would only further prove what we already know. VR isn't a passing fad. It's the future. [Wall Street Journal]