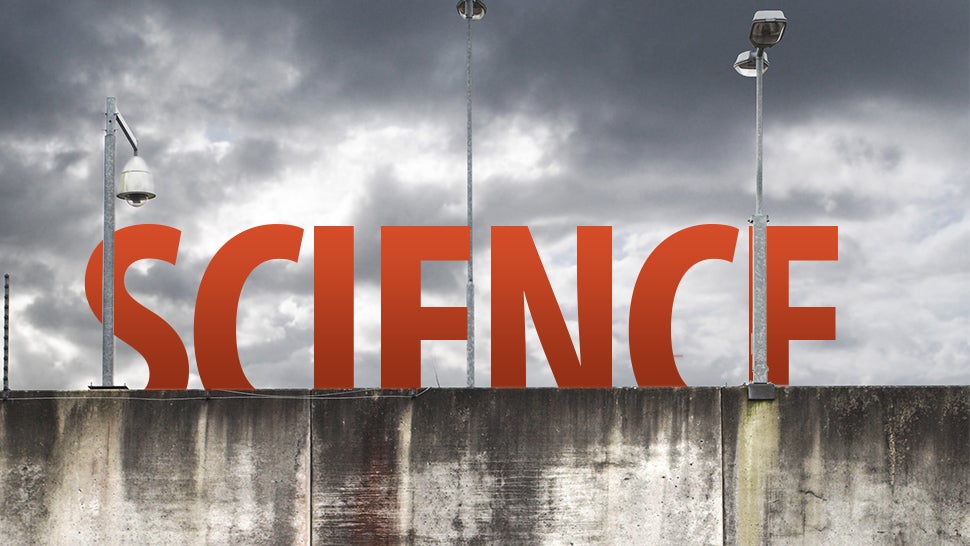 Promising public access legislation FASTR (Fair Access to Science & Technology Research Act) has been re-introduced by a bipartisan coalition in Congress. Lawmakers now have an important opportunity to strengthen and expand rules that allow taxpayers to freely read articles resulting from research their tax dollars support. EFF continues to encourage legislators to pass this bill as an important step forward — though there are still some measures to improve.

Shortly after FASTR was initially introduced in 2013, the White House released a directive requiring the results of research funded by major federal government entities to be made freely available to the public. In the two years since, eight agencies and departments have begun complying with that directive by releasing plans for putting research online.

Those steps have been successful and effective, and make a strong case for FASTR. The White House Directive is good, but codifying it through Congressional legislation would create a more stable rule, guaranteeing that the public's access is placed beyond the reach of any future presidential administration with different priorities.

Further, FASTR would strengthen the public access provisions in the Directive by reducing the embargo period — the length of time after research is published before it must be made freely available to the public — from 12 months down to six.

One major drawback of both the White House Directive and the FASTR legislation is the lack of an open licensing requirement. Public access is an important first step, but without open licensing, valuable secondary uses — like data mining, major cross-discipline analysis projects, and redistribution efforts — could be caught under a cloud of copyright uncertainty. In order to make the upgrade from "public access" to real "Open Access," future rules should include a requirement for the products of research to be released under a free licence, like the Creative Commons Attribution (CC BY) licence EFF uses for its publications.

FASTR's reintroduction comes at an exciting time for the open access movement: the movement has now been building steam for over a decade, and has chalked up some major successes. Also last week, the Wikimedia Foundation released a thorough Open Access policy that sets a strong example for non-governmental organisations. Under that policy, the results of research that Wikimedia supports through grants or collaboration must be released under a free licence.

Take action to support FASTR right now and tell your lawmakers to support it today.

This article first appeared on Electronic Frontier Foundation and is republished under Creative Commons licence.