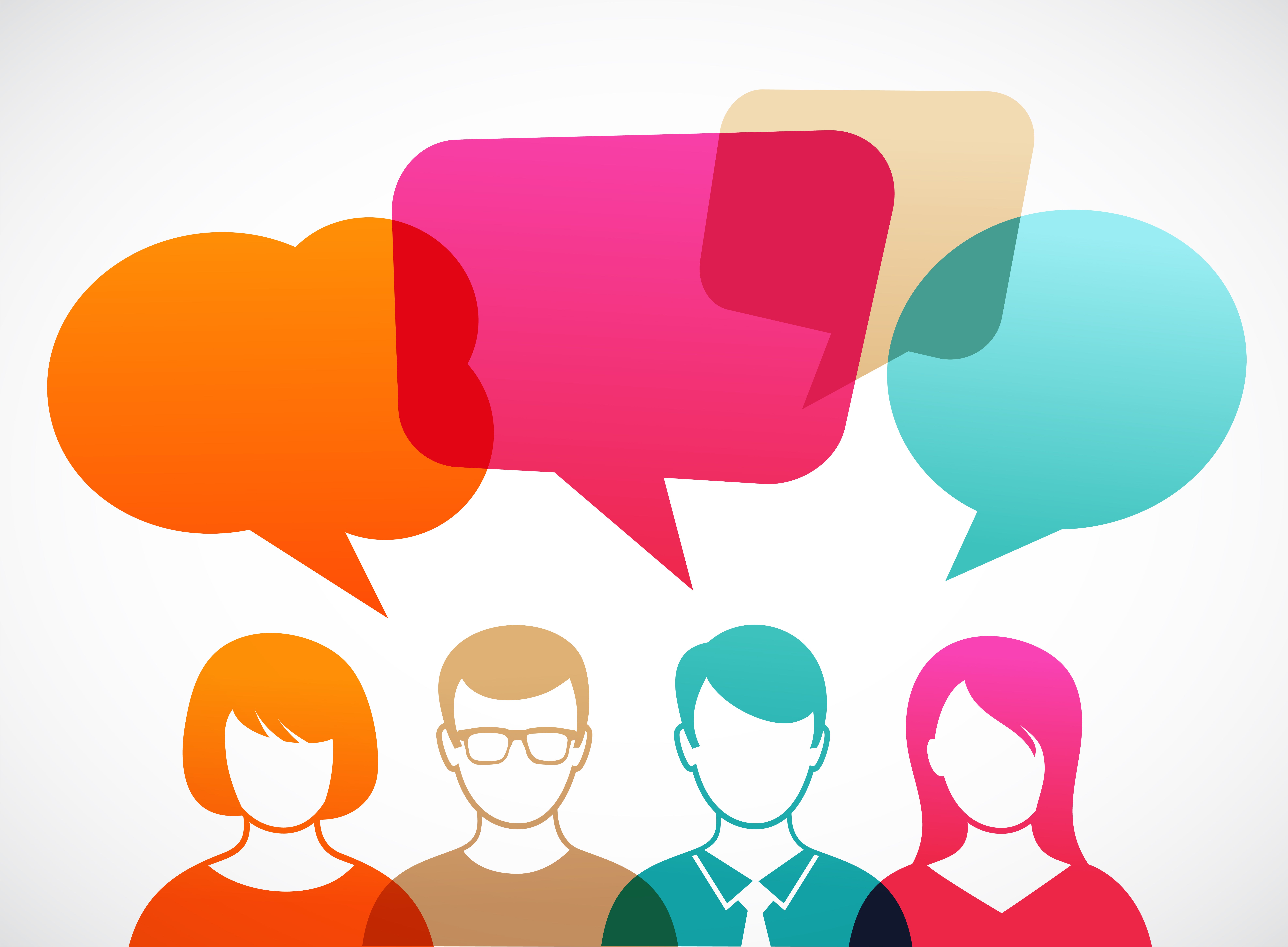 On the left side of your brain there’s a special region called Broca’s Area, also known as the speech centre of the brain. Now a group of neuroscientists have discovered something strange about it. Even though this brain region supposedly controls speech, it shuts down when you are speaking.

A paper out today in the Proceedings of the National Academy of Sciences tells an interesting story about this widely-studied part of the brain. New York University neuroscience researcher Adeen Flinker and his colleagues wanted to find out more about the region, so they used a special device to record people’s brain activity while they were speaking. What they found was very surprising. They expected to see Broca’s Area crackling with electrical activity from neurons while the test subjects talked. But instead, the region seemed to shut down. 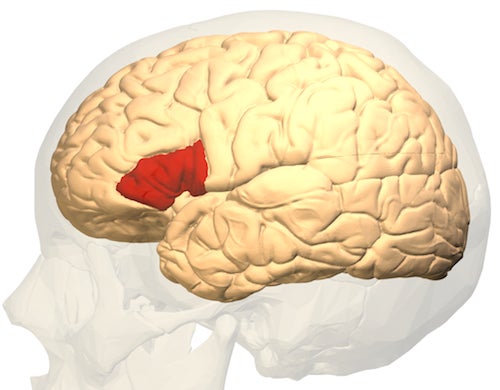 I talked to Flinker via email about what came next. What they discovered as they repeated the tests, trying longer and shorter words as well as nonsense words, was that Broca’s Area was active before people started talking, and when they thought about talking. But not while they spoke.

They realised something that is becoming a more common discovery these days in neuroscience. There is no single part of the brain responsible for speech, because the brain functions more like a network than a set of isolated regions. Broca’s Area is more like an important node in the brain’s speech network. So Flinker and his colleagues analysed its activity using network analysis techniques. These were, he told in email, “inspired by “Granger Causality” (developed for economic analysis in the 1960s) which allowed us to see when and to what extent Broca’s area communicates with other parts of the brain.”

The analysis allowed the researchers to gain valuable evidence showing that Broca’s Area is “communicating and integrating information across different cortical areas but all prior to the actual production of the word.”

So when we produce a single word, Broca’s area comes online before we actually speak and shuts off during articulation which is carried out by motor cortex. When we produce fluent sentences it is likely engaged through out conversation but it is not supporting the actual movements of our mouth but rather is always a step ahead (earlier) integrating information across cortex and preparing the complex sequences we need for speech.

What that means is that your brain is a network. There is no speech “centre”. There are only nodes in a speech network. And when one part of that network is done passing data along, it shuts down — waiting for another part to take up the task and actually make your mouth start moving.