Trump: Churches Are ‘Essential’ And Should Reopen Immediately Because I Said...

Why Flying Cars Are Difficult And Dumb 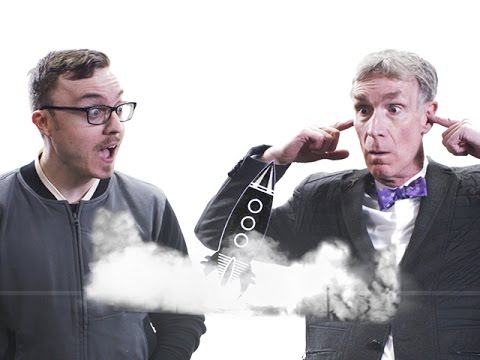 Video: By this stage, it’s fairly clear that flying cars aren’t going to happen any time soon, despite what the media might want to say. And there’s a simple reason for that — the whole concept of flying cars is pretty stupid in the first place. Vsauce uses this video to explain why a number of futuristic technologies — flying cars, teleportation and space colonies — aren’t quite here yet.

It’s slightly depressing to hear the long list of problems standing between us and Beam Me Up Scotty, but I’m sure science will come good in the end. [Vsauce]