What Would Your Hacker Group Name Be? 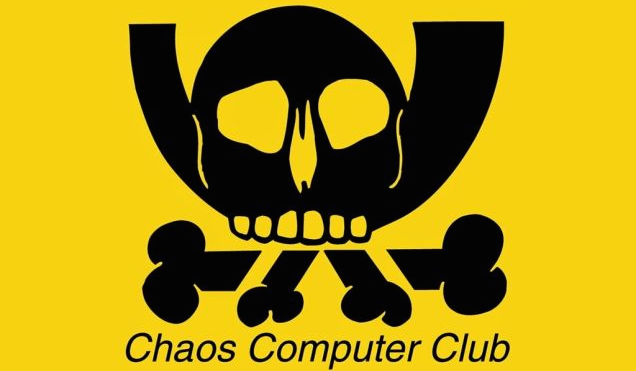 Lizard Squad was back in the news today amidst speculation that it had hacked Lenovo’s website. Whether or not that’s true, we can all agree that Lizard Squad is a freakin’ great name for a hacker crew.

In the past we’ve ranked and debated the best hacker monikers, from the kind-of-obvious Goetse Security to the alliteration-happy Chaos Computer Club to Anonymous, which has managed to make themselves synonymous with a word from the sixteenth century.

What would your hacker group name be? Would you want something professional-sounding, like TeamTesla, or do it for the LulzSec?