Your Metadata: It’ll Cost About $400m, But Now It’s Political 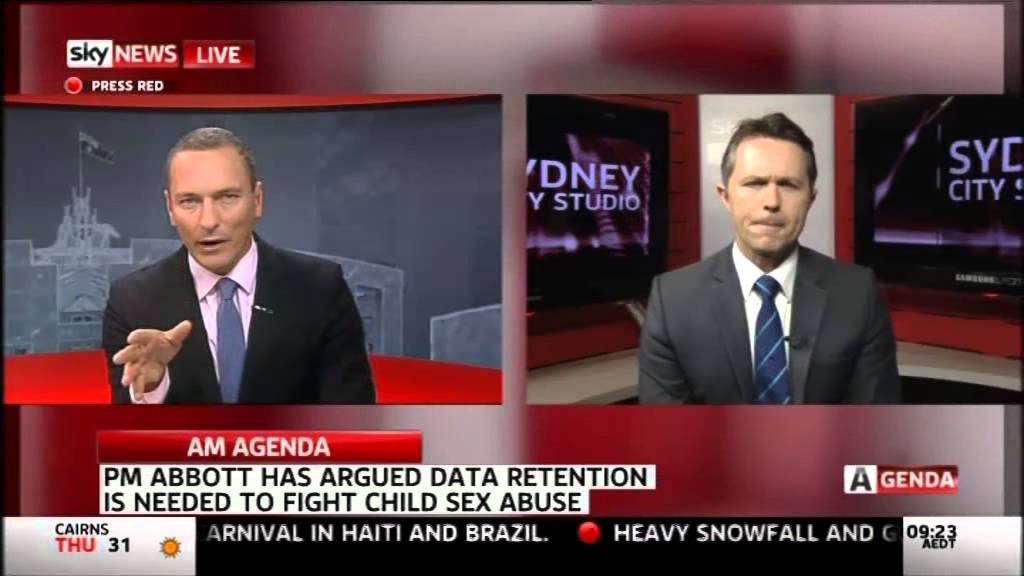 Data retention legislation continues to percolate, although the government is trying to push it through parliament as soon as possible — and could potentially have a capturing and monitoring system in place before March. Despite both Liberal and Labor parties generally being in favour of it, there’s a bit of trouble brewing in our Orwellian paradise.

Prime Minister Tony Abbott has done the maths and says that the absolute maximum cost of a data retention program would top out at $400 million — that’s 1 per cent of the value of Australia’s $40 billion telecommunications industry. Given that second-largest telco Optus pegs the cost at $200m, that Abbott quote seems sketchy.

The cost of not ramming through the legislation, though, would be incalculably higher according to Abbott — due to an “explosion in unsolved crime” from law enforcement agencies not having access to the crucial metadata apparently invaluable in identifying, tracking down and prosecuting criminals who use the Australian internet and telecommunications networks to communicate and conduct their illegal activities. Abbott says the retention of metadata would go a long way in the fight against terrorists, pedophiles and corporate fraudsters.

Here’s the problem — this rhetoric doesn’t really sound like something that you could quantify — you can’t put a number on crimes that you don’t know about. Moreover, Abbott’s comment ignores the fact that Australian law enforcement agencies like the AFP and ASIO already successfully catch and prosecute individuals without the expanded, on-demand access to metadata that they have requested. Existing legislation allows agencies to access currently-retained metadata, as long as warrant conditions were met.

Clare, who is a member of the parliamentary Joint Standing Committee on Intelligence and Security, said that while metadata is “very important” for the day-to-day operations of Australia’s law enforcement — using the example of police checking the phone and internet records of a person being killed, despite no witnesses at the scene of the crime, to establish any persons of interest.

Despite that value, Clare echoed Labor Party leader and Leader of the Opposition Bill Shorten in saying that the strict definition of what consitutes metadata should be encapsulated in legislation and laid out clearly rather than being left up to agency self-regulation. /”All the telcos” are already in favour of strict definition, as are industry groups.

Similarly, the Labor Party wants the clear costs of data retention to be made public. The issue is largely a bipartisan one but Shorten has recently said that the government’s politicisation of the matter threatens the party’s unqualified support, and Clare told Sky News “this is too important for politics”. The lack of provisions to protect the work and confidential sources of journalists is also a sticking point.