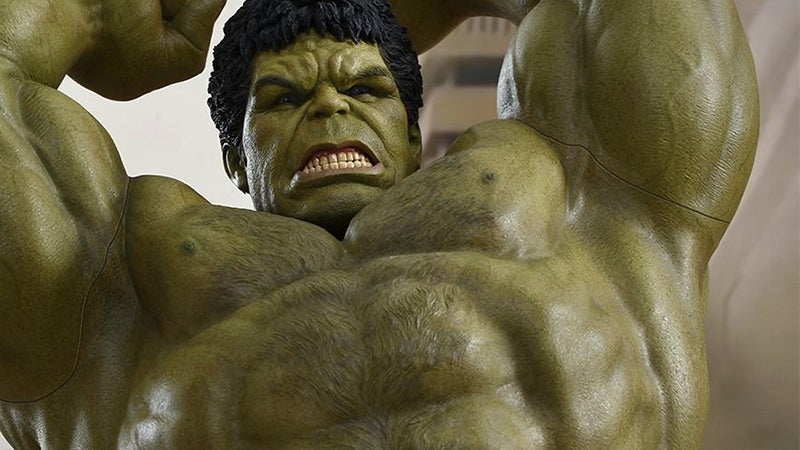 With the Avengers sequel creeping closer and closer to its release date, it was only a matter of time before the talented artists at Hot Toys finally gave us a Hulk figure to top all other Hulk figures. With this new 17-inch tall version of an angry Bruce Banner they have certainly delivered, and with more detailed chest hair than we’ve ever seen on an action figure before. 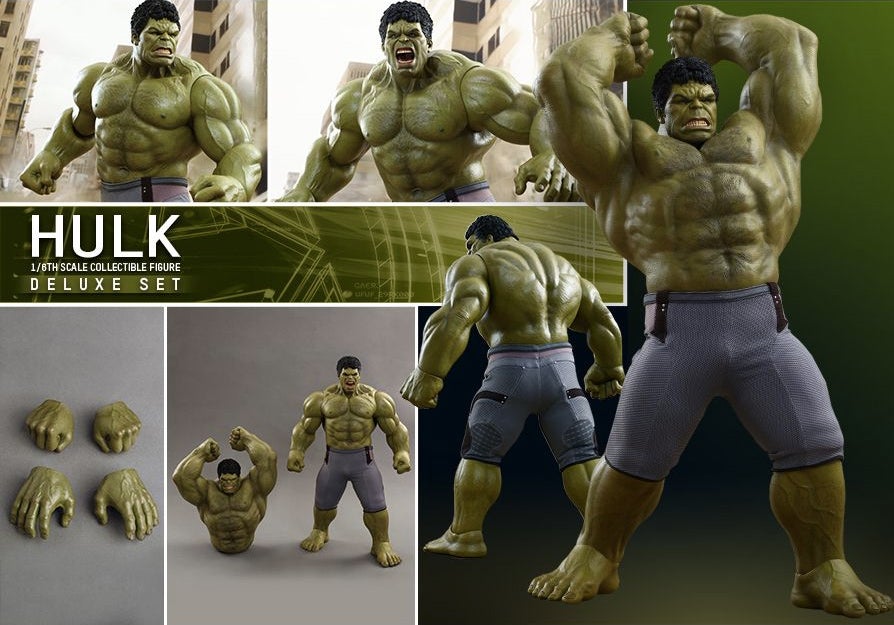 Because of the Hulk’s sheer muscular bulk, this figure trades extreme articulation for a more realistic appearance. And that means in order to recreate Hulk’s infamous smashing pose, you’ll have to completely swap out his upper torso. So while pricing information hasn’t been revealed yet, it will actually be like getting a Hulk-and-a-half for the price of one, which is a pretty sweet deal. [Hot Toys via Toy-People] 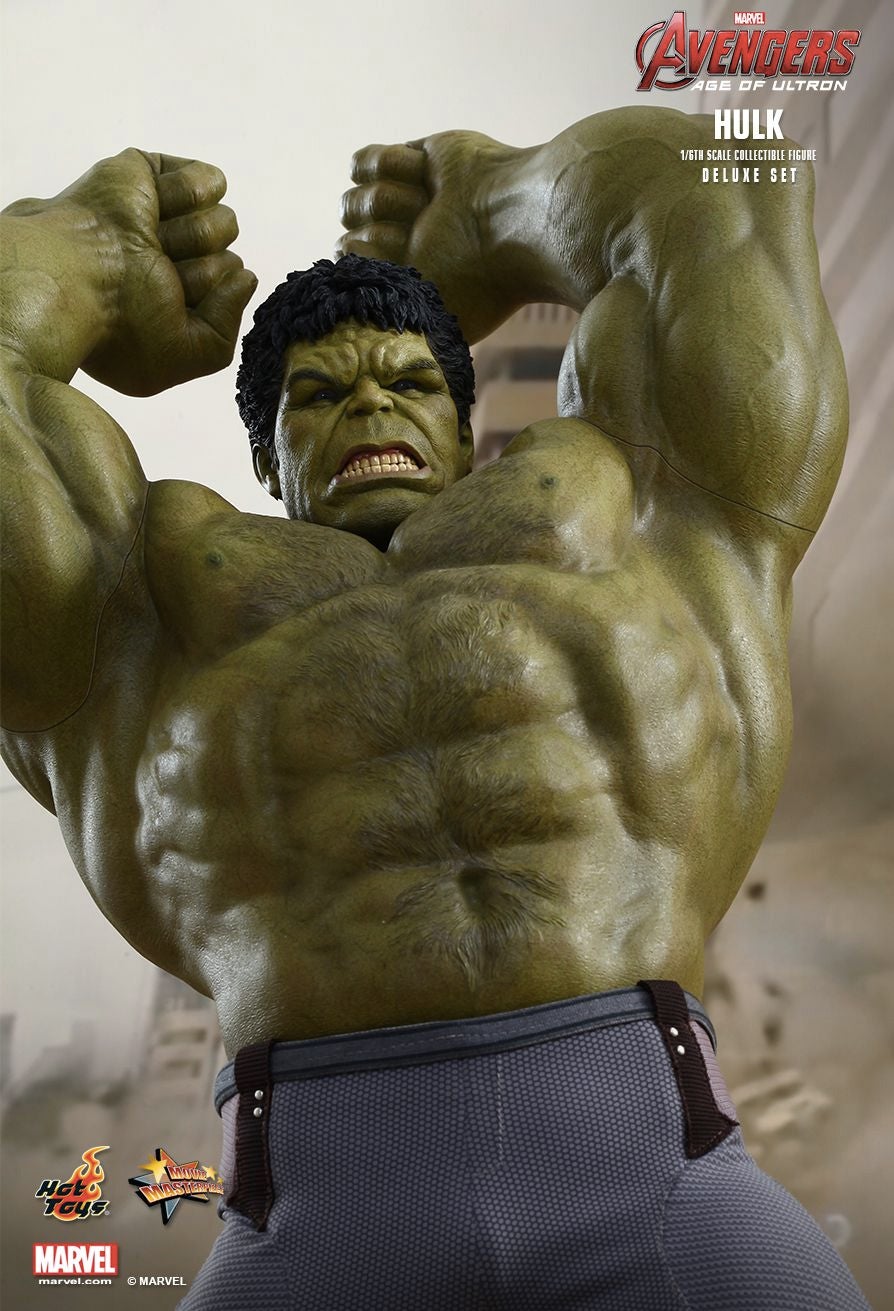 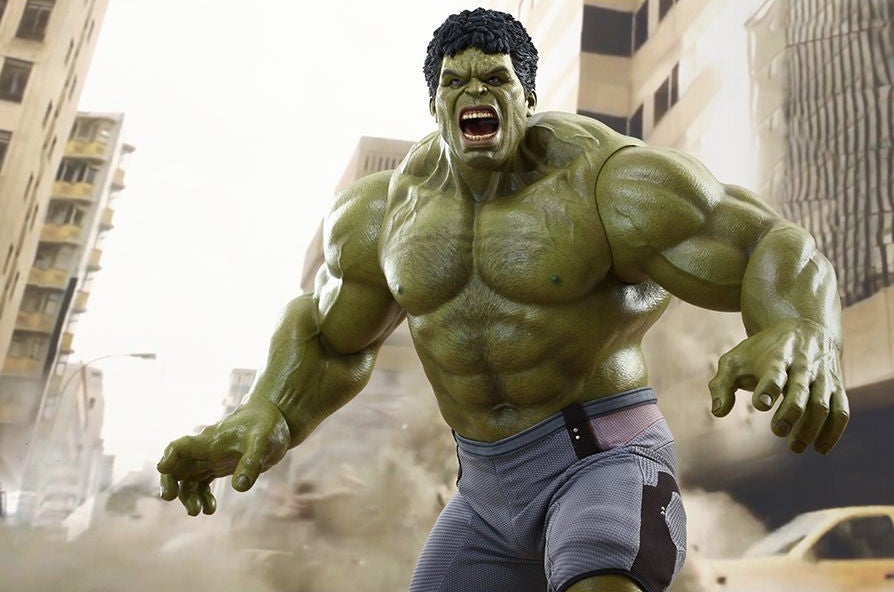 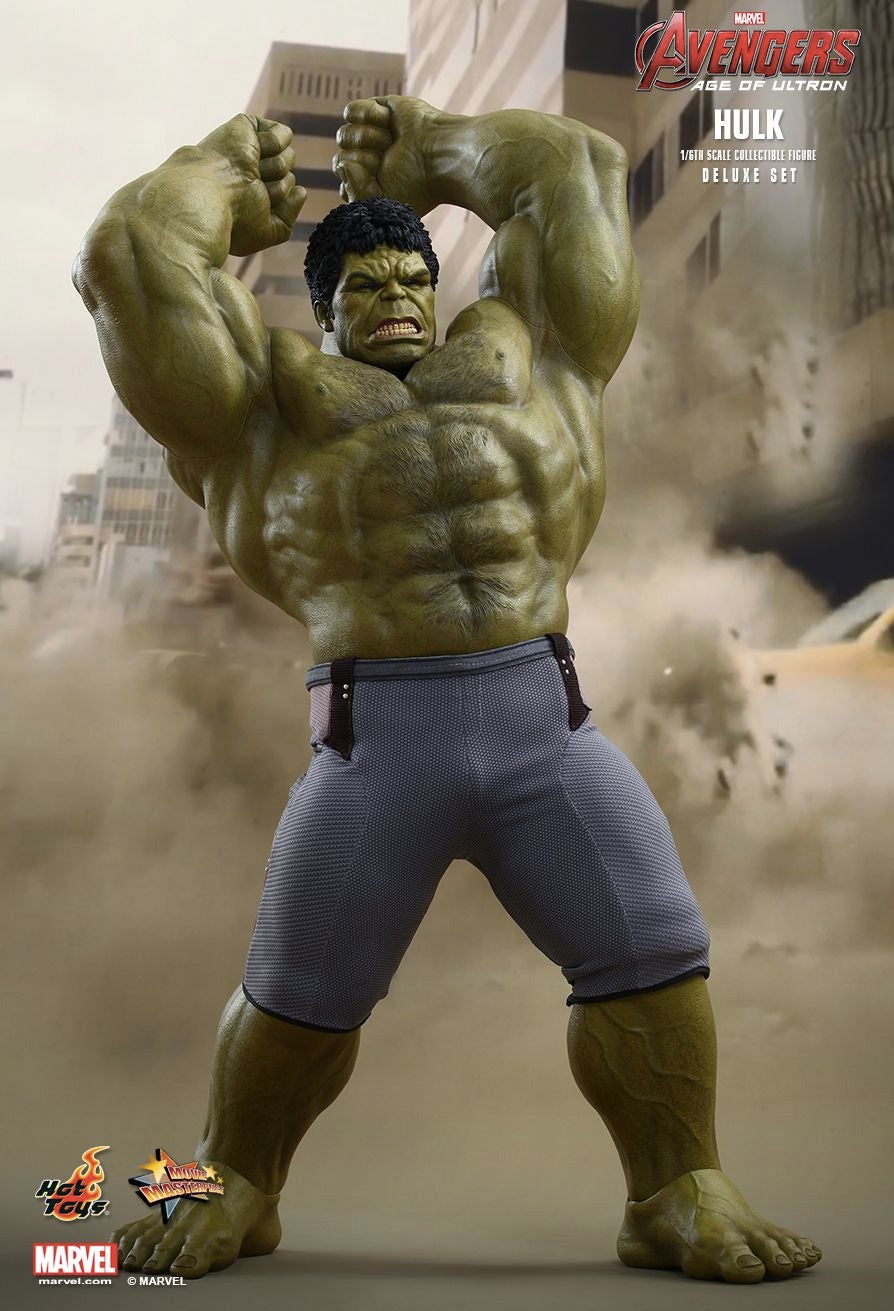 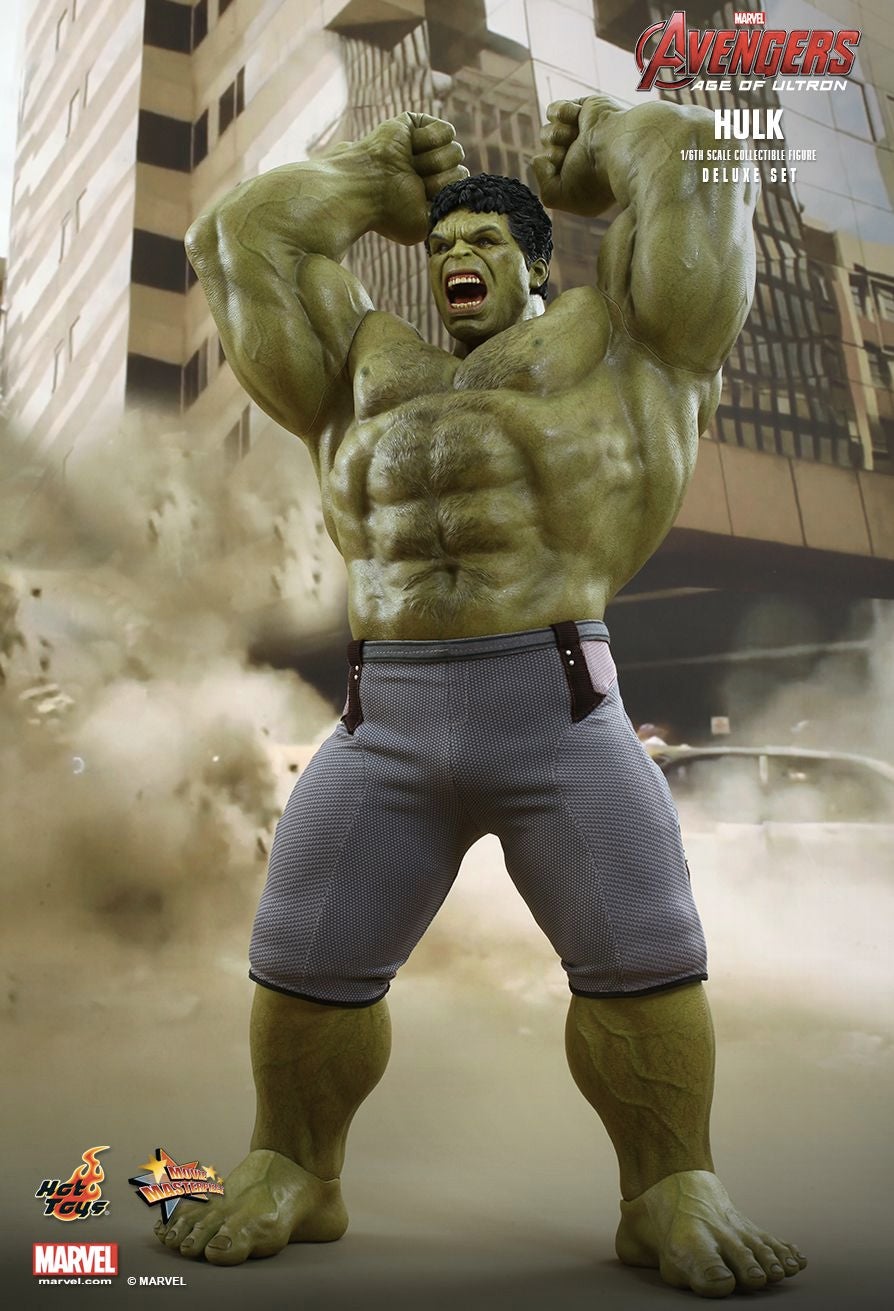 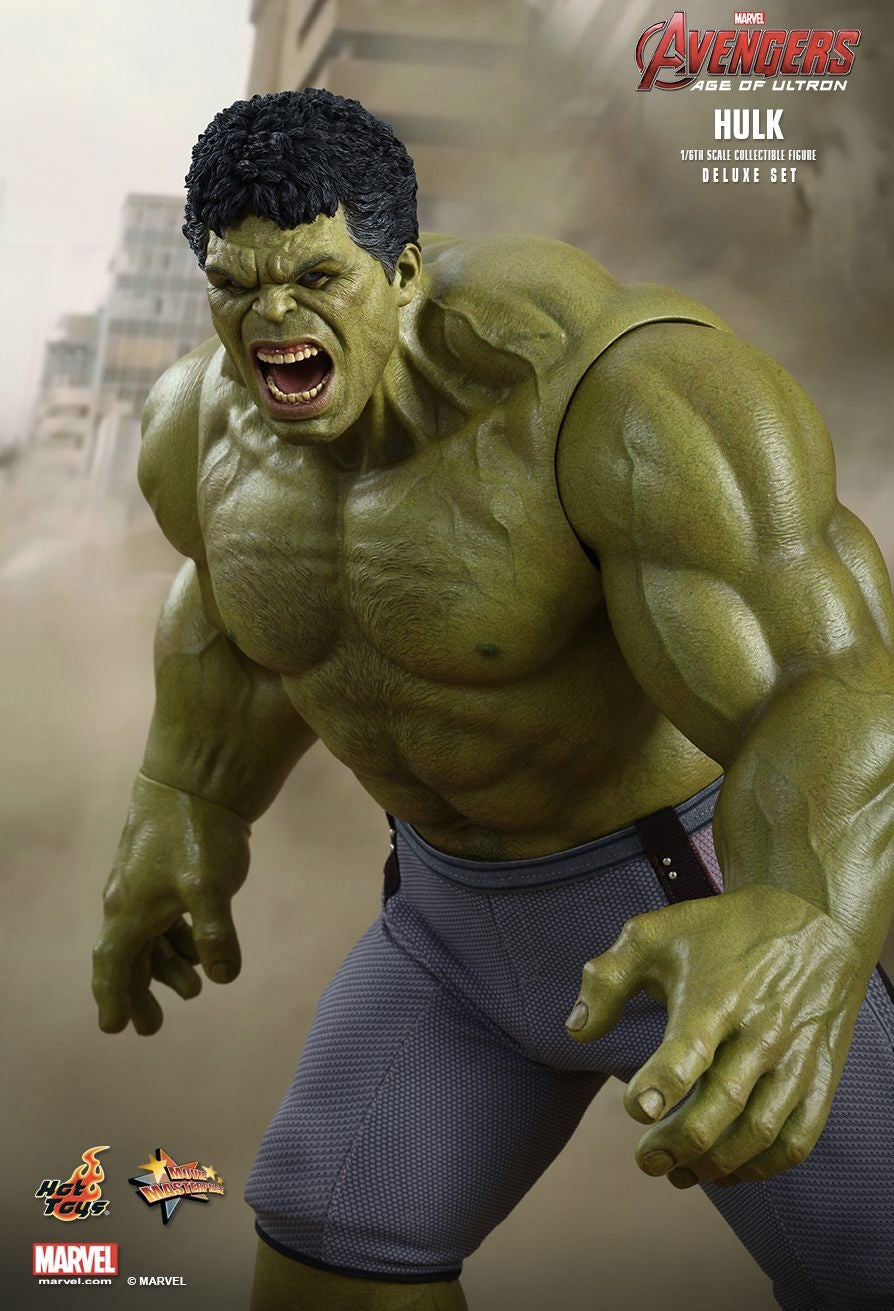 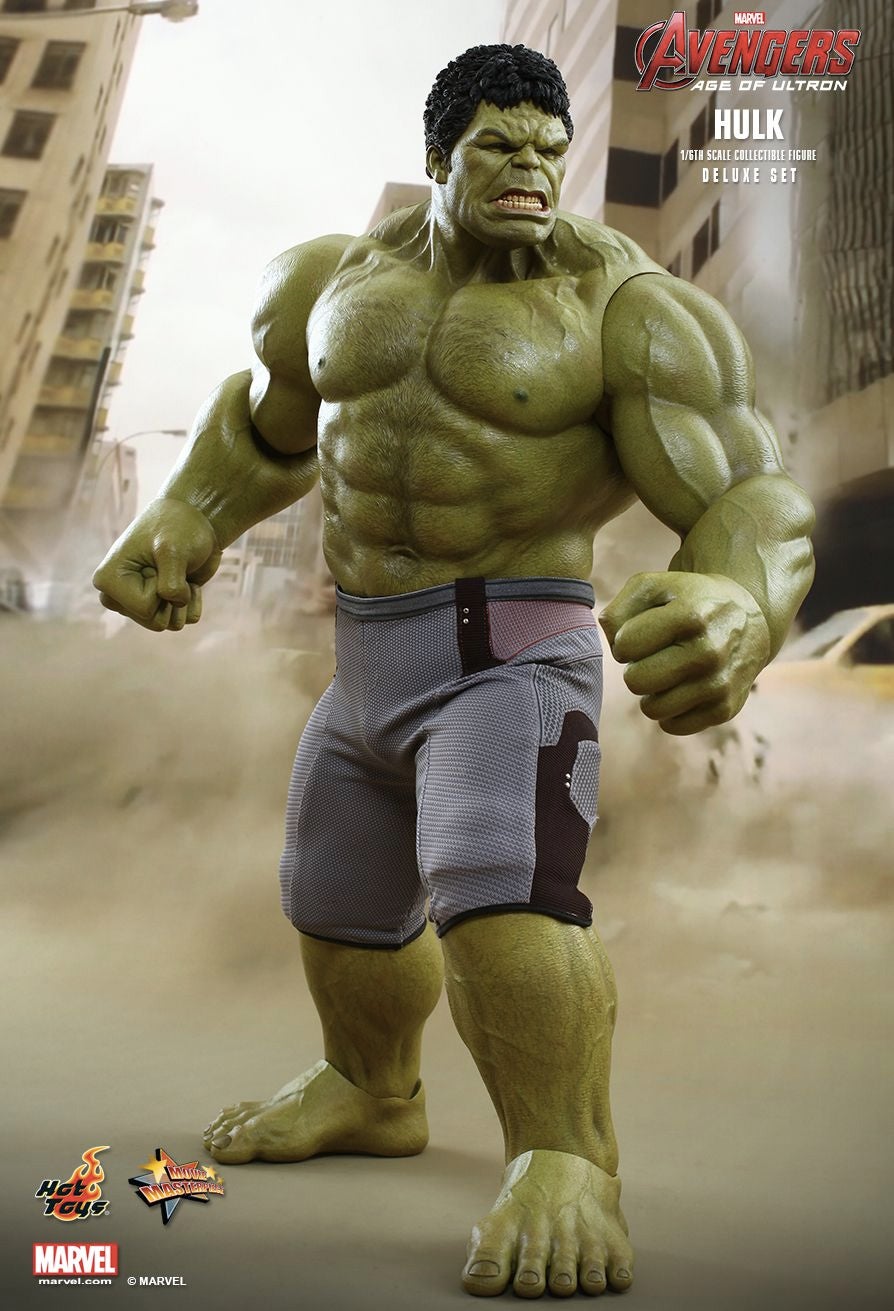 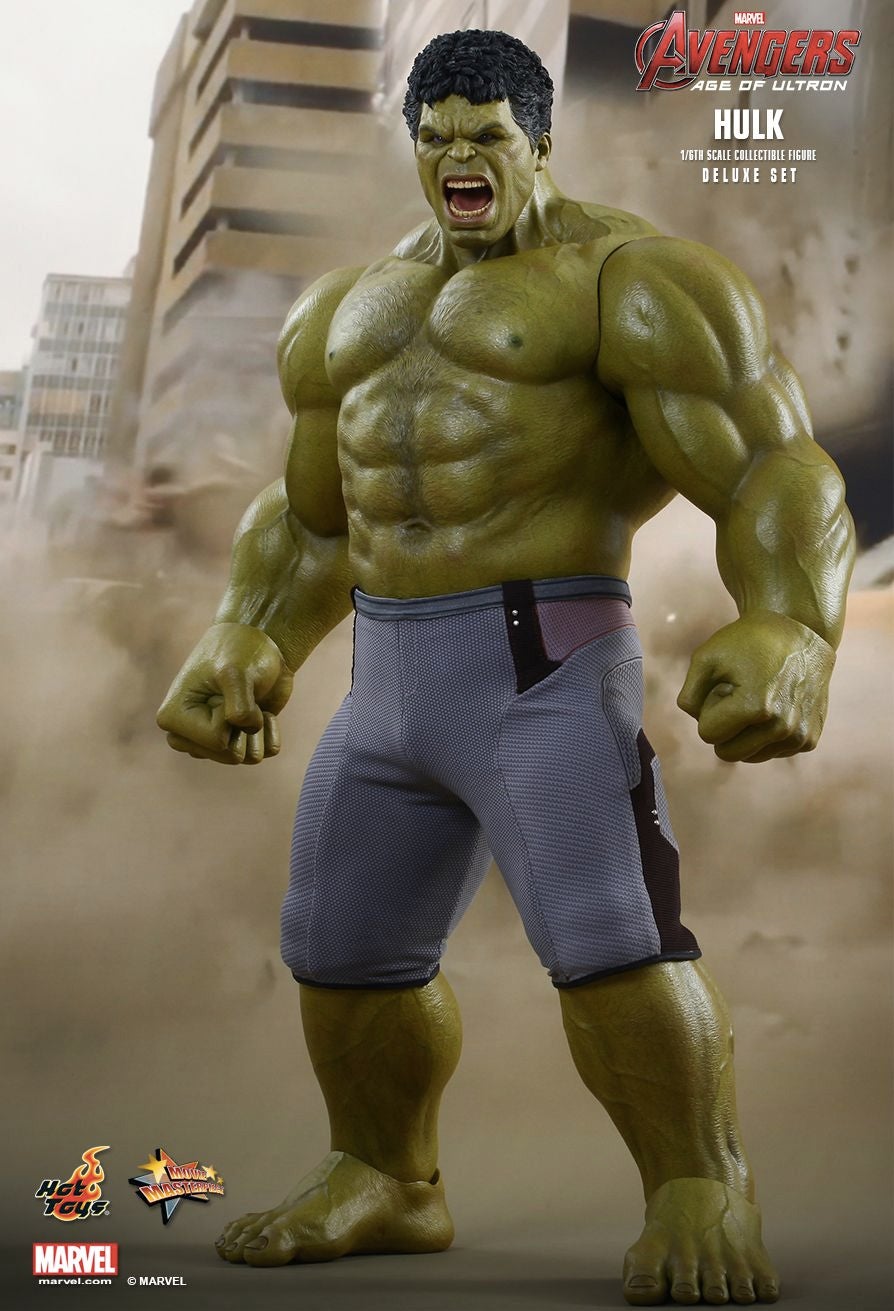 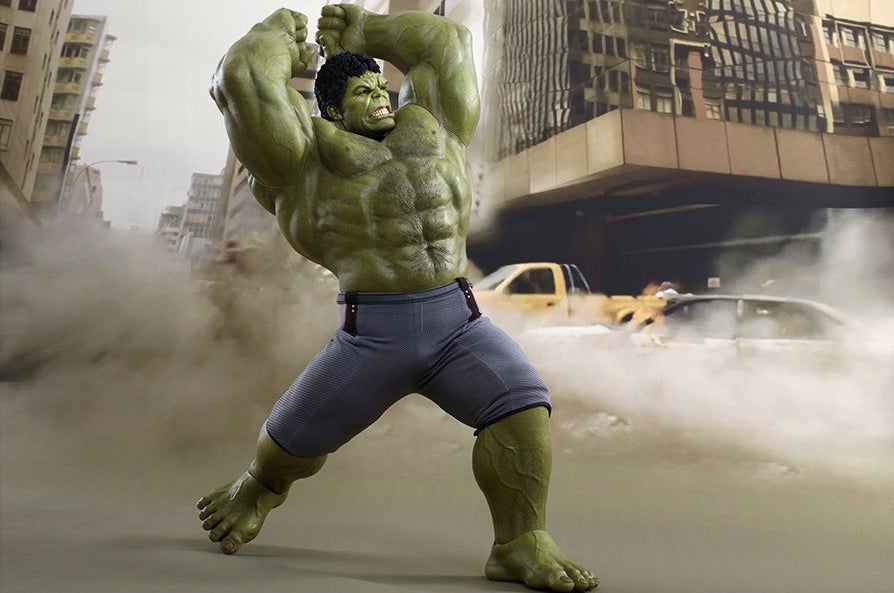 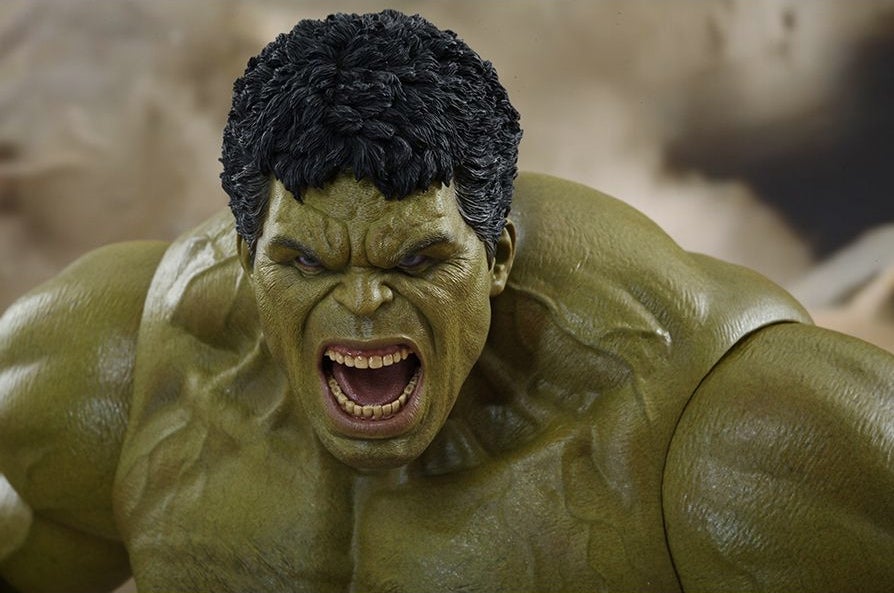