This Is How Astronauts Practice Jetpack Missions In Space 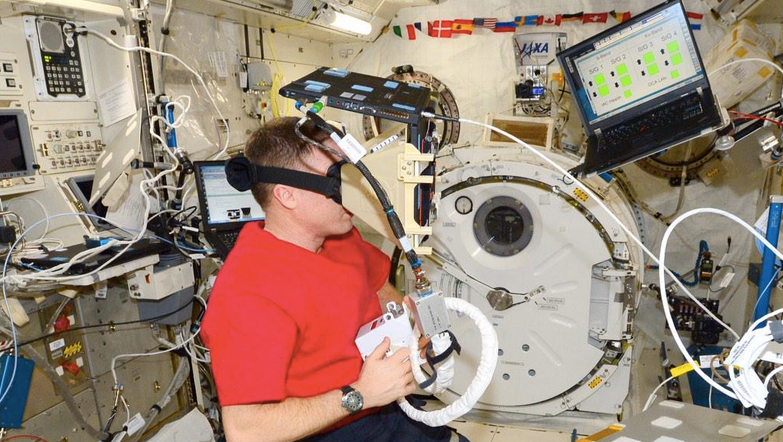 Forget your Oculus Rift or Google Cardboard. In the International Space Station, virtual reality is vitally important — but a rather more makeshift affair.

In this image, posted to Twitter by astronaut Terry W. Virts, you can see how astronauts train to use their jetpacks before missions in space. Yes, that’s a laptop strapped to his face. On it runs a sophisticated VR simulator, allowing the virtual piloting of the Simplified Aid for EVA Rescue (SAFER) jet packs, which are warm during space walks in case anything causes them drift out into the vast nothing. Pays to practise, then. [Terry W. Virts/Twitter via Engadget]