The Old Guard Turns Immortality Into Something Worth Living For

The History Of The Anti-Vaccine Movement Explains Our Terrifying Future 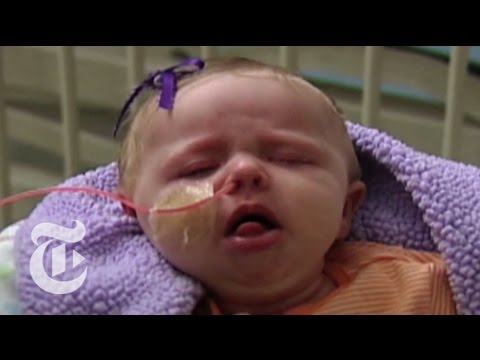 Vaccines are not part of some evil plot to poison our children. But there are plenty of terribly misguided people who believe they are! And their beliefs didn’t just materialise out of nowhere. A new video from the New York Times explains how we got to this terrifying point in American history — a seemingly upside down, dystopian world where we’re witnessing the resurgence of diseases we thought were long since wiped out.

This new video from the excellent series Retro Report tells the terrifying story of anti-vaccine crusaders, including British doctor Andrew Wakefield. Wakefield’s 1998 study, which seemed to show a link between vaccines and autism, has long since been discredited and his medical licence was even stripped. But Wakefield’s fraudulent research started a snowball effect that has had disastrous consequences in the United States, not the least of which is the measles outbreak currently rippling through California.

The video also tracks the rise of Jenny McCarthy’s anti-vaccine advocacy and the role that journalists like Matt Lauer played in giving credence to anti-vaxxer sentiment. It’s a must-watch video for those of us watching the horrifying effects of the anti-vaccine movement. And sadly points to the future of disease in this country — a future we could have so easily avoided. [New York Times]