Flying Cars to be Tested in Regional NSW

Owners of Electric Vehicles to be Paid to Plug into the...

In Case You Forgot Elon Musk Is An Attention-Starved Dork He...

Someone Get This Guy To Work On The Last Starfighter remake 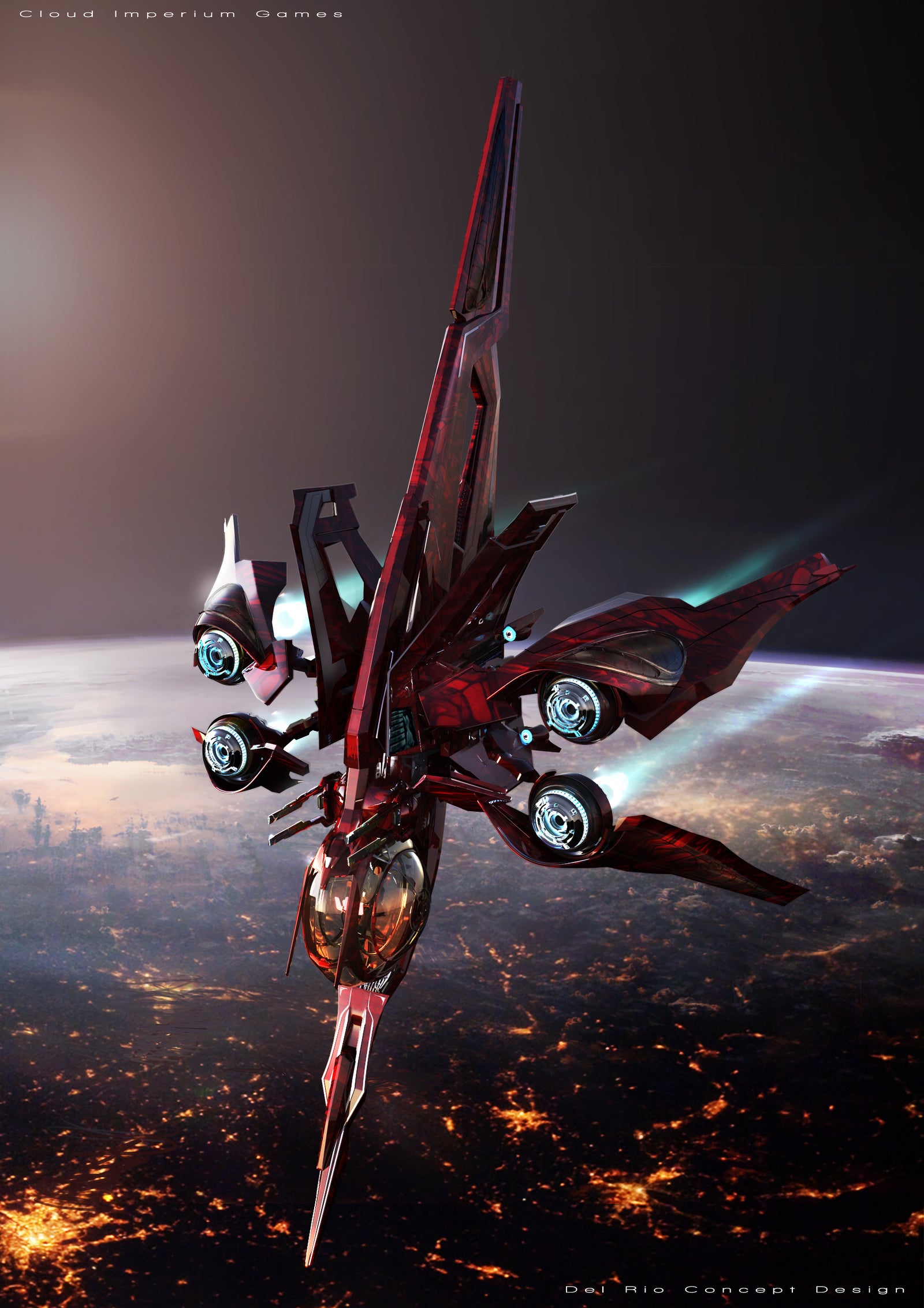 Eddie Del Rio grew up loving Star Wars and comic books, spending “most of [his] time lost in my kenner action figures, immersed in comics and oh yes….drawing.” His passion for all things spacey, roboty and shiny shows in his artwork. 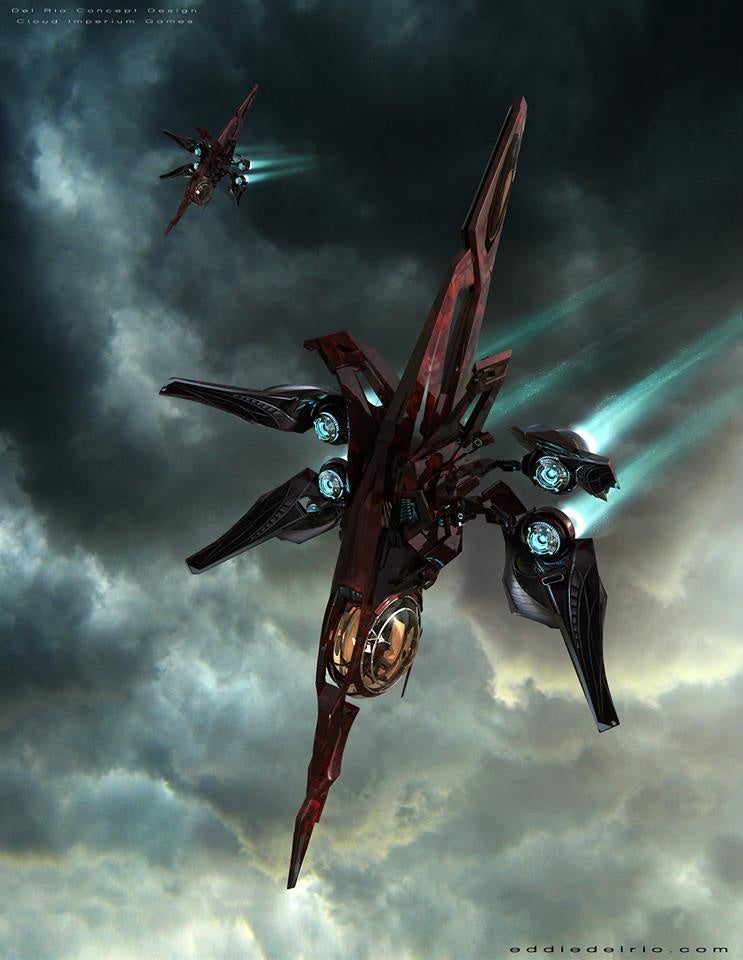 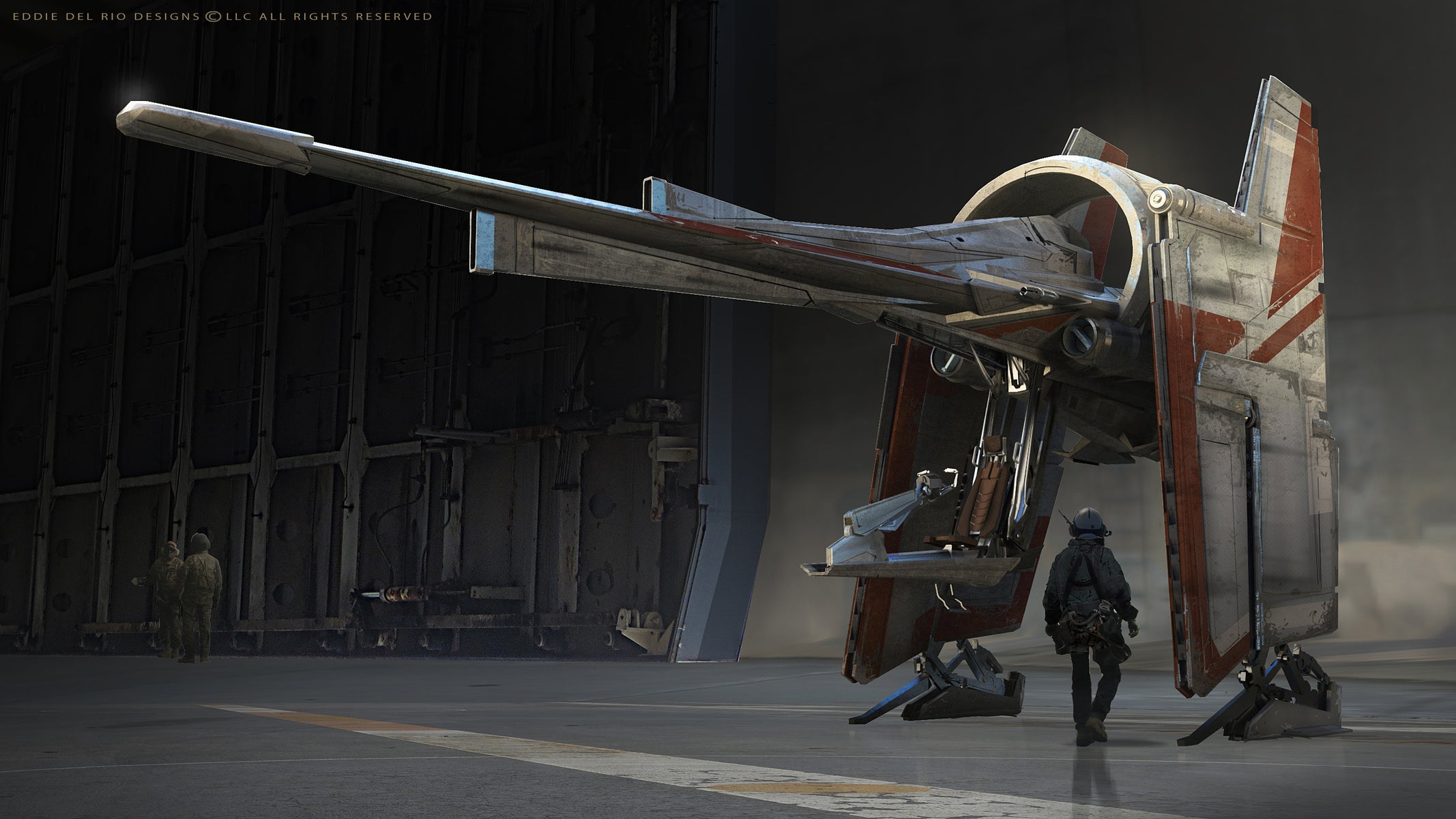 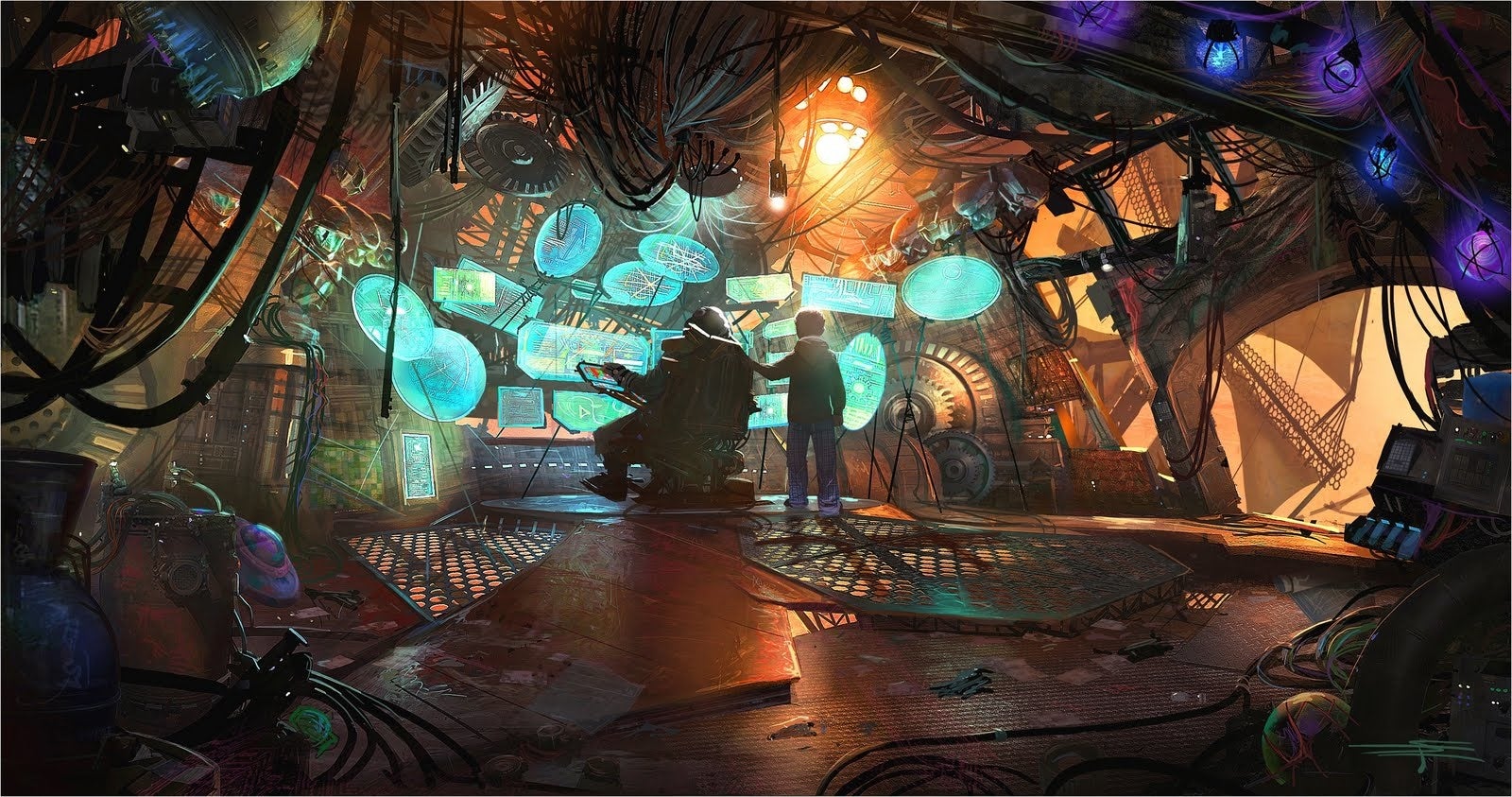 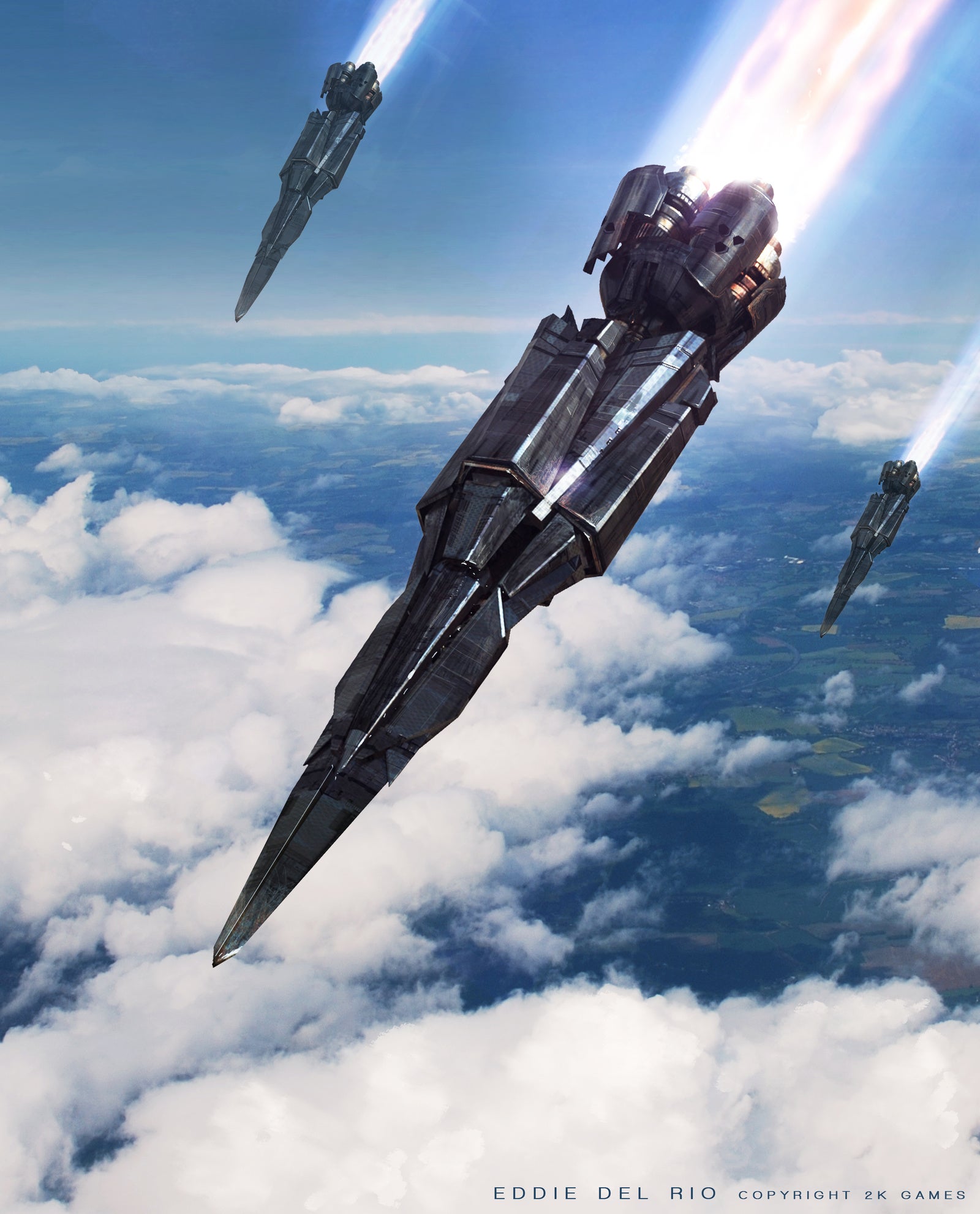 Eddie Del Rio is an concept designer based in northern California. He started to work at Lucas Arts in 1998. Since then he has worked for Lucasfilm, Disney, THQ, Activision, and 2k, among others, as well as film studios like Legendary.