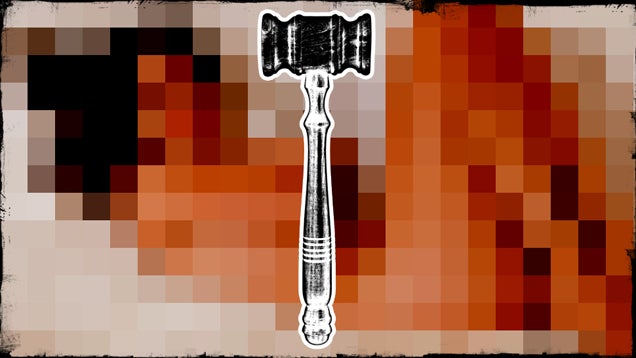 Moore has, however, pleaded guilty to paying Charles “Gary” Evens to steal nude photos from victims. In Moore’s plea agreement, it explains that “[t]o help populate the site with nude photos, defendant aided, abetted, and procured, and wilfully caused co-defendant Charles Evens (‘Evens’) to intentionally access, without authorisation, a computer used in interstate commerce belonging to Google by accessing the victims’ email accounts.” Elsewhere, Moore’s agreement also allows the government to delete all the data on seized digital devices.

Moore is due to return to court on February 25, although it’s suggested the appearance may be delayed until March. [Ars Technica]