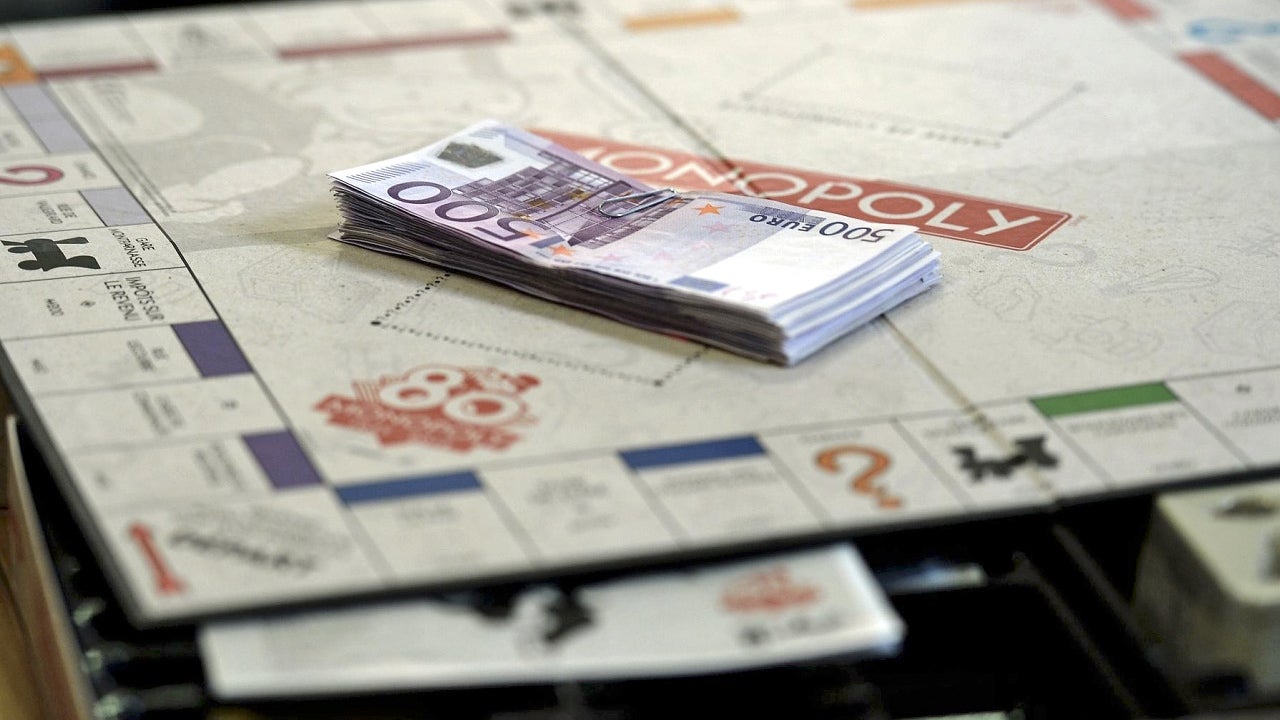 Despite an endless run of electronic versions of the game, there’s still nothing as satisfying as sitting around a table with friends playing the original board game version of Monopoly. Except it turns out there is actually still one thing more satisfying: living in France, buying a new copy of the game, and discovering it comes with around $30,000 in real cash, not fake Monopoly money.

To celebrate the 80th anniversary of the game in France, Hasbro decided to replace the game’s fake currency with actual Euros. And 80 lucky board game enthusiasts will find their copy of Monopoly packed with €20,580 in varying denominations of euros that can be played with or, more likely, immediately deposited at a bank. 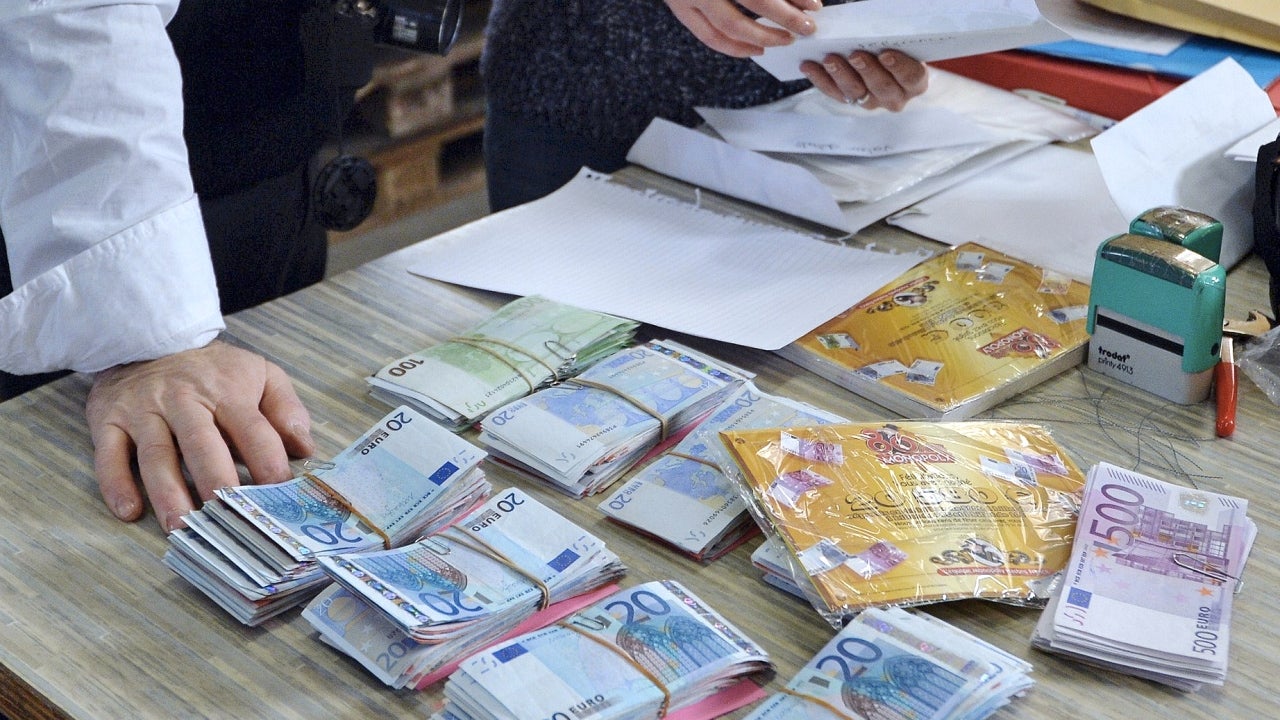 Hasbro will also be secretly releasing ten random sets with €300 secretly stashed inside, and 69 sets with €150 hidden away. And while the very special editions of the game aren’t any heavier than the ones with fake money inside, they are actually a little thicker as a result of all that cash. So expect to see news of hordes of people ambushing toy stores in France, squeezing all the copies of Monopoly they can get their hands on. [The Guardian via The Verge]