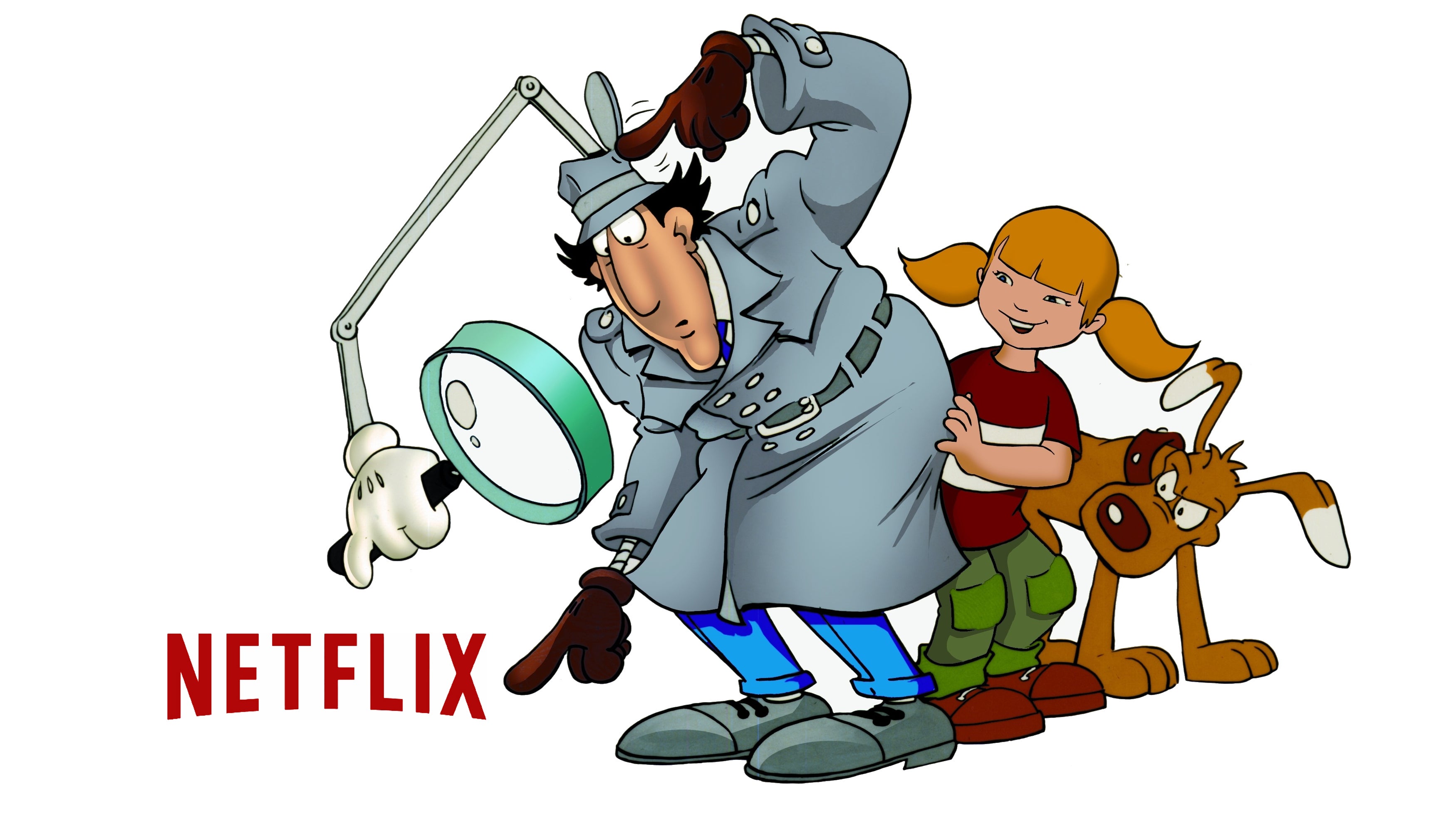 Obviously, we’re all concerned that 21st century producers could ruin a 20th century classic, but the outlook sounds pretty good for now. Variety reports the plot of the new Inspector Gadget show will revolve around the dreaded Dr Claw reactivating M.A.D., his global crime syndicate, and Inspector Gadget is tasked with stopping him. It remains unclear if Inspector Gadget will bring back the moustache he rocked in the original pilot. The Netflix better not change that theme song though.