Inside The Gross, Predatory World Of ‘Sexy Teen’ Instagram Accounts 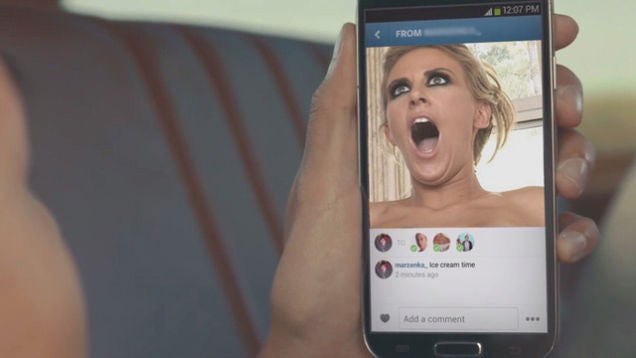 Mic recently posted a story about the “disturbing ways” teens are using Instagram. A lot of the report was old news; yes, obviously, teens do the photo-sexts. There are teens on Instagram obsessed with fame.

Concentrating sexual tastes in one place creates a community of users with the same desires, giving those users a place to connect. In some comment sections of aggregator accounts, I saw requests to exchange more explicit child pornography of that type (often described as simply “trade youngs”).

Most aggregator accounts don’t showcase explicit photos, but based on their usernames, captions and comment threads, some appear to be set up solely to facilitate trades of child pornography off of Instagram. This appears to be done by swapping Dropbox links or other mediums (this kind of aggregator account often has “trade” or “dropbox” in the profile name).

I’ve contacted Instagram for more information about its policies about these accounts and I’ll update if I hear back.

Perhaps Instagram is allowing these creepy “sexy teen” aggregators to persist because it doesn’t want to circumscribe posters who aren’t doing anything overtly illegal, but that’s a mistake. These accounts are predatory. [Mic]