Have We Hit Peak Food? 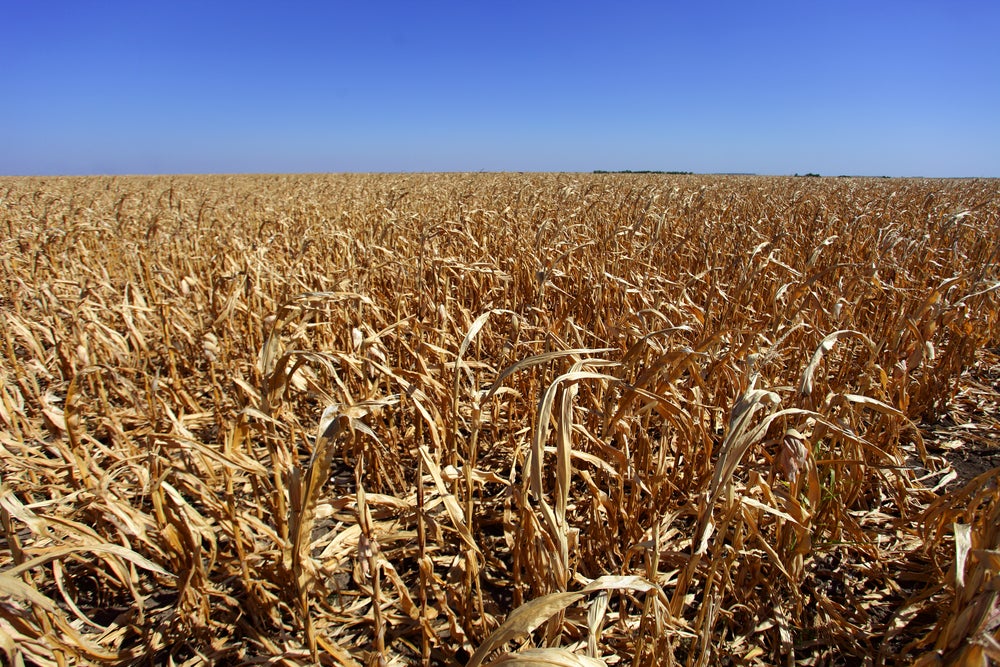 Better question: What are we doing about peak food? The world hit peak wheat in 2004, peak eggs in 1993, and peak dairy way back 1989 — all according to a recent study in Ecology and Society that leads to the worrisome conclusion we could be running out of food.

The study looked at how the production of 27 renewable and non-renewable resources changed in the past half century. Over a dozen of the resources were food-related, and all of those — with the exception of farmed fish — peaked in the past. “Peak” here means when yield gains stopped accelerating. The world production of say, soybeans, may continue to grow, but the rate of growth has slowed.

What the numbers mean is that we’ve exhausted all of the easy solutions for growing more food in the world. We’re farmed the fertile lands. We’ve created powerful fertilizers and pesticides. We’ve made genetically modified crops. What’s next?

The authors suggest that, so far, yields have been propped up by converting forests and prairie to farmland — an obviously unsustainable solution. “[C]onstraints on production may not be alleviated unless there is disruptive innovation,” they write. That “disruptive innovation” would most likely be in the form of new crops. Scientists are already trying to domesticate new crops like the potato bean and Kernza that can thrive in our hotter and drier future world.

Perhaps even more intriguingly, scientists are also trying to genetically engineer our existing crops to be more efficient. For example, about 3 per cent of plants have a more efficient carbon-fixation process called C4. C4 plants are mostly ones adapted to living in the resource-poor desert, so they include a lot of cacti but also corn. They need less water and fertiliser to grow. “One of the great holy grails in agriculture is to take a C3 plant, like rice or wheat, and turn it into a C4 plant,” Natural History Museum chief botanist Sandra Knapp said in an interview on BBC.

But the authors of this current study are bullish about these theoretical technological solutions for food. That may be because there’s an existing solution in front of us: Stop wasting food. Jonathan Foley tells Smithsonian that 30 to 40 per cent of food grown for humans ends up uneaten. We can worry about the future, but we should fix the problems in the present. [Ecology and Society via Smithsonian]