Expect This Kind Of Giant Drone Gunship In The Next Decade 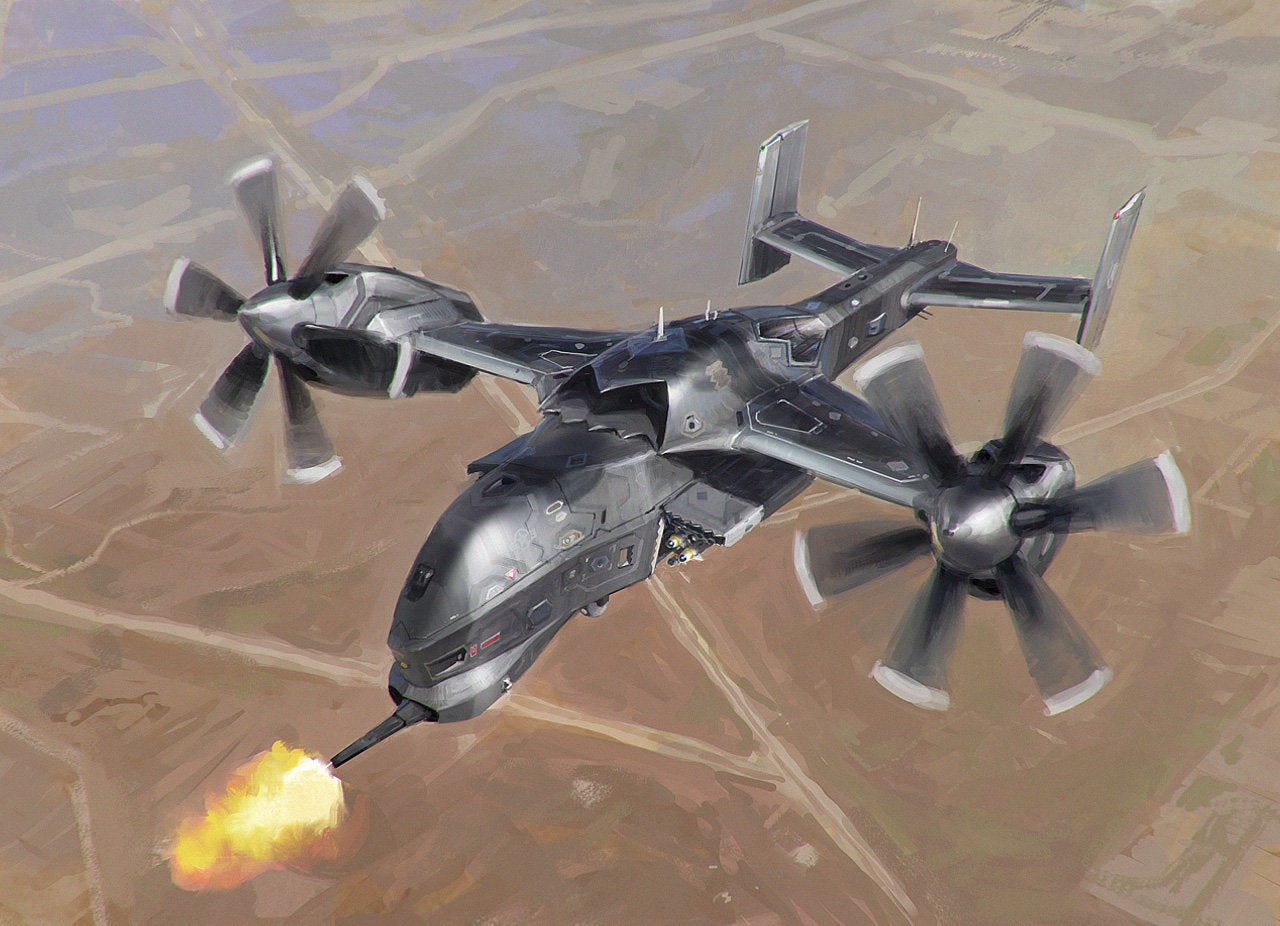 Feast your eyes on the beautiful concept design work of John Liberto. Cruisers, fighters, or mechas, I like all his work. The Osprey-ish drone gunship above really struck me because it feels so real that I can imagine it coming to a war near you in the next decade. The rest of his designs belong to a faraway future. 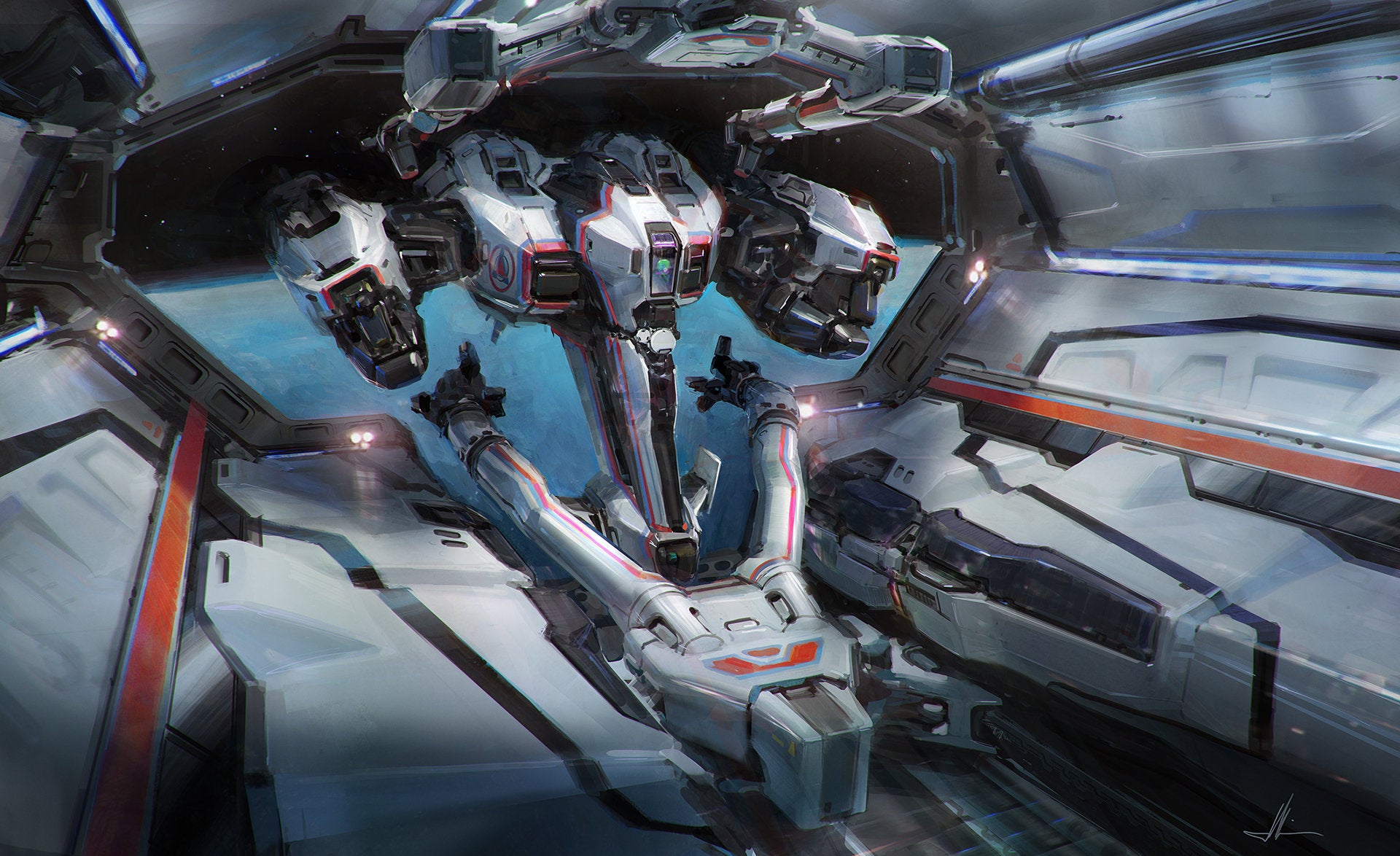 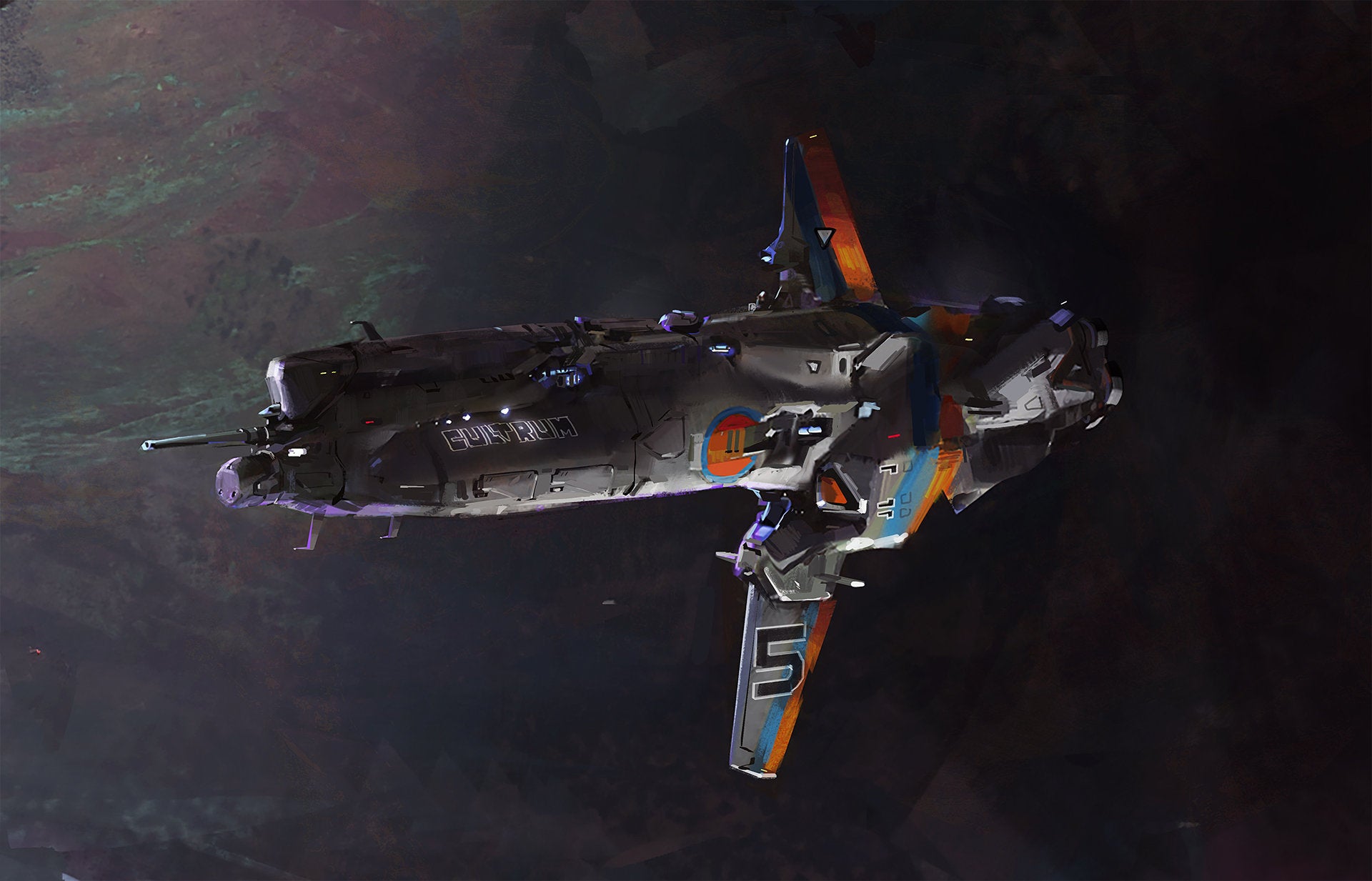 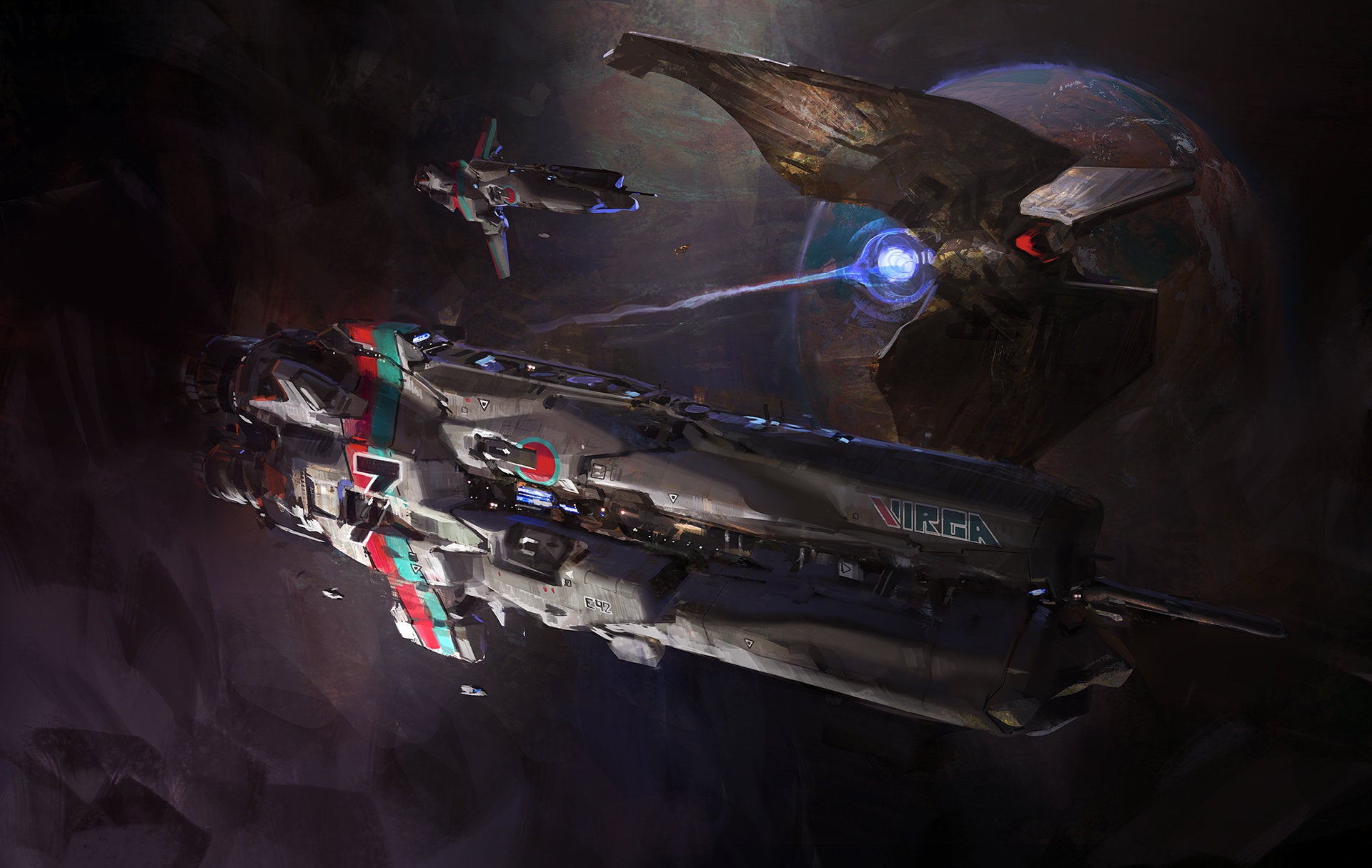 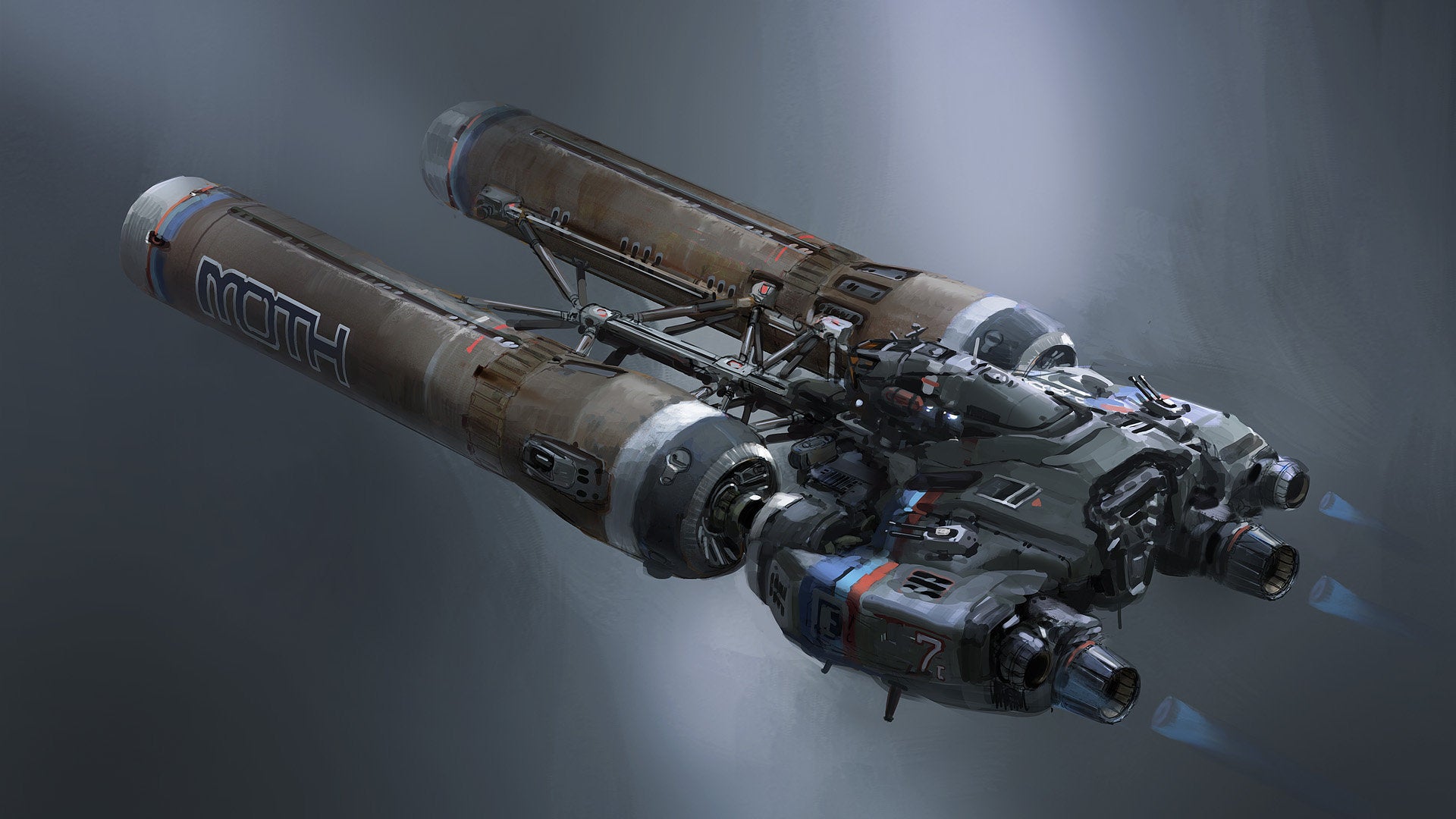 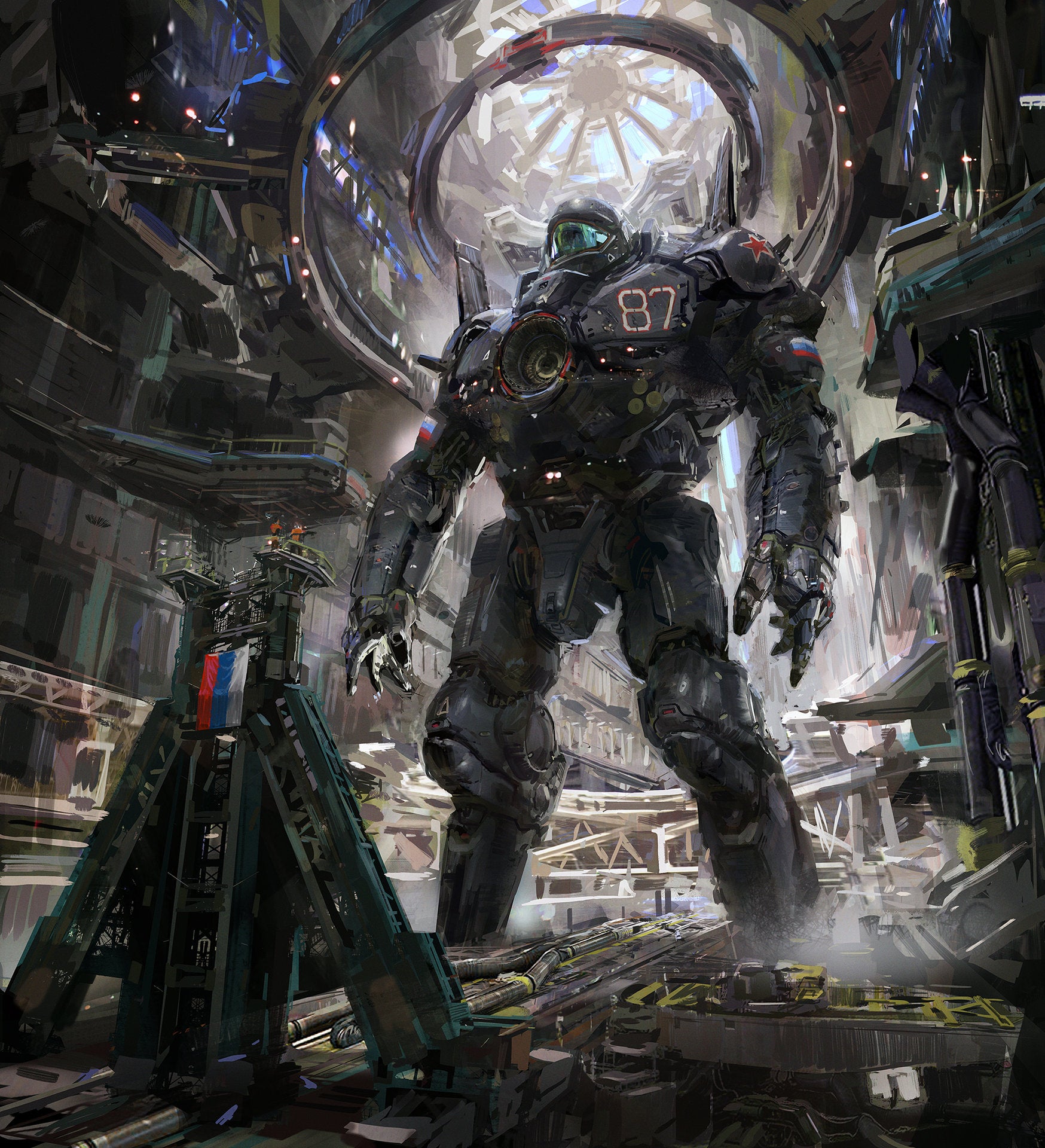 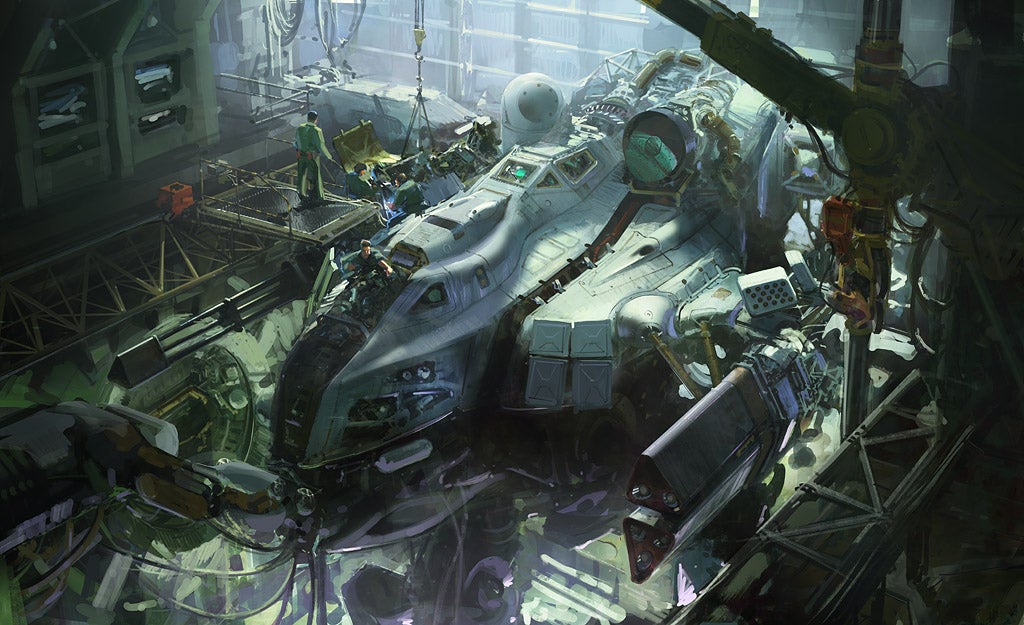 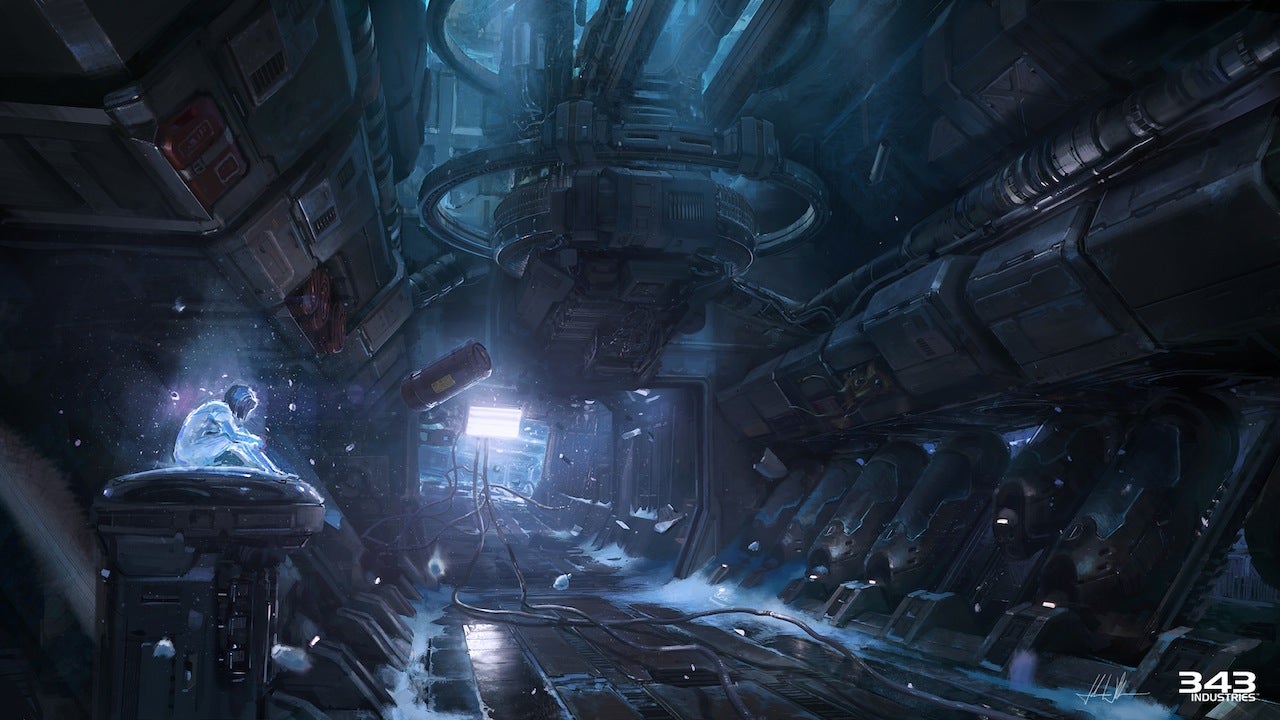 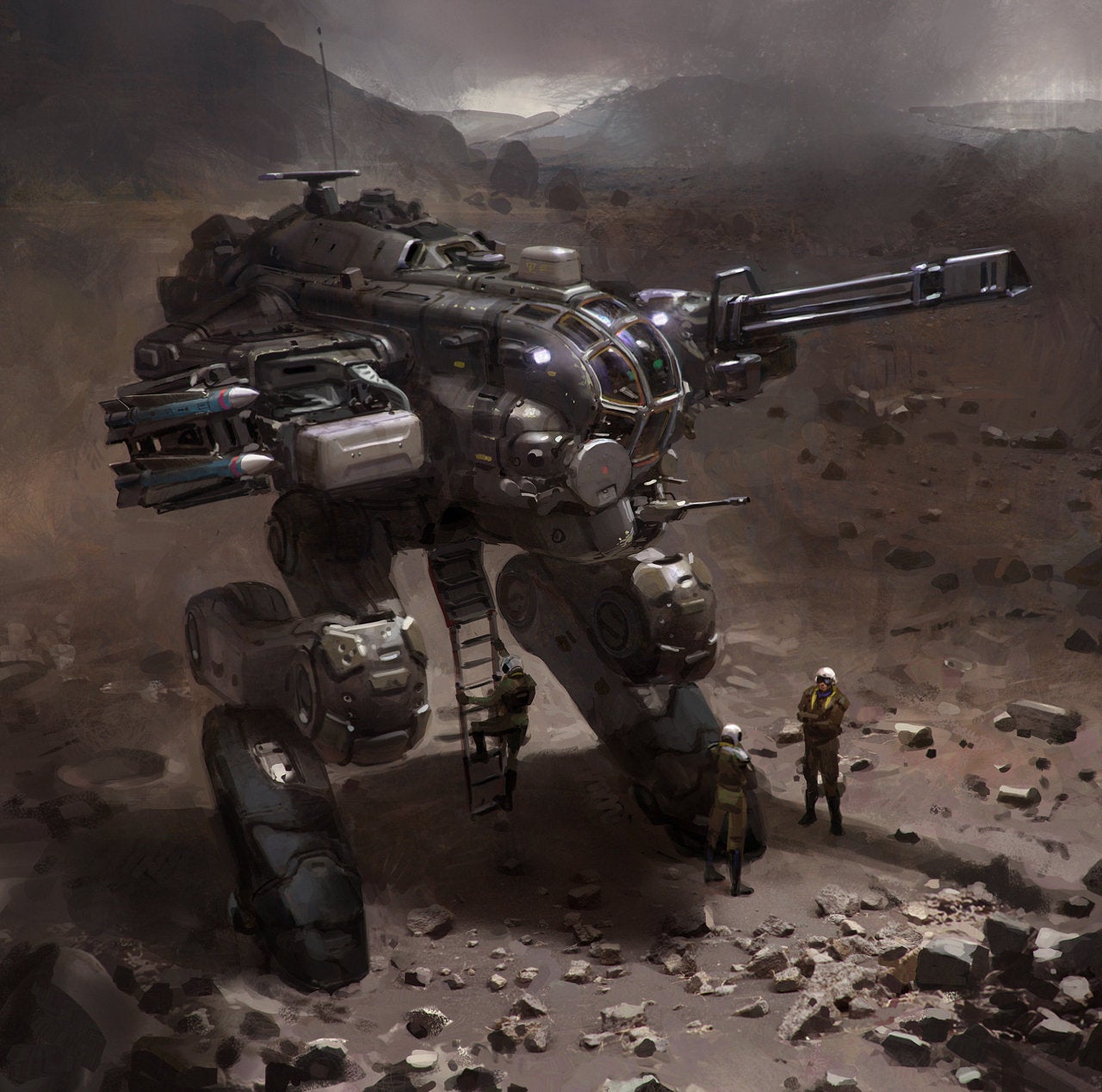 John Liberto is a concept artist who has worked for major special effects and game development companies like Lucasfilm, Digital Domain, Microsoft 343 Industries, or Epic Games. Apparently he is now working for OculusVR, which is great news because these are the kind of worlds I want to get lost inside for weeks at a time.