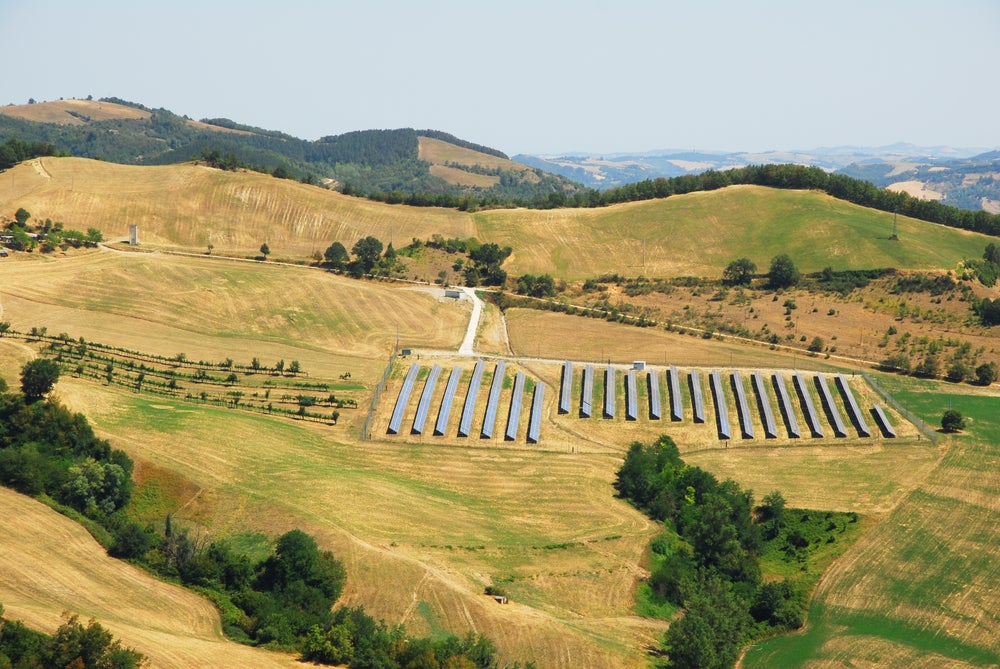 $US848 million. That’s the amount of cash Apple is spending on what Bloomberg calls “the biggest commercial solar deal EVER.” That may seem like a crap ton of money to us, it’s still less than a per cent of the $US178 billion in cash Apple — aka the 55th richest country in the world — has on hand right now.

Even though some reports describe the deal as Apple “buying” or “building” a solar farm, that’s not exactly what’s happening. In reality, Apple is investing $US848 million in the 25-year-old California company First Solar, which is in the process of building a huge (2,900 acre!) solar farm in
Monterey County. In return, when the Monterey farm is up and running in 2016, First Solar will be giving Apple 130 megawatts of the output — enough to power “all of Apple’s California stores, offices, headquarters and a data center,” says Businessweek.

It’s a smart move, and though it’s record-breaking, it’s not unusual: A whole cadre of other mega-companies are buying stakes in solar and wind farming projects in the US, from Ikea to Wal-Mart. More importantly, tech companies have been scrambling to find more efficient ways to power their ever-growing sprawl of data centres. As we reported last year, Facebook is pouring resources into finding better ways to build these energy-hogs, including buying up wind energy to offset the cost.

Apple — which is looking to inflate its cloud over the next few years — is clearly looking to do the same.