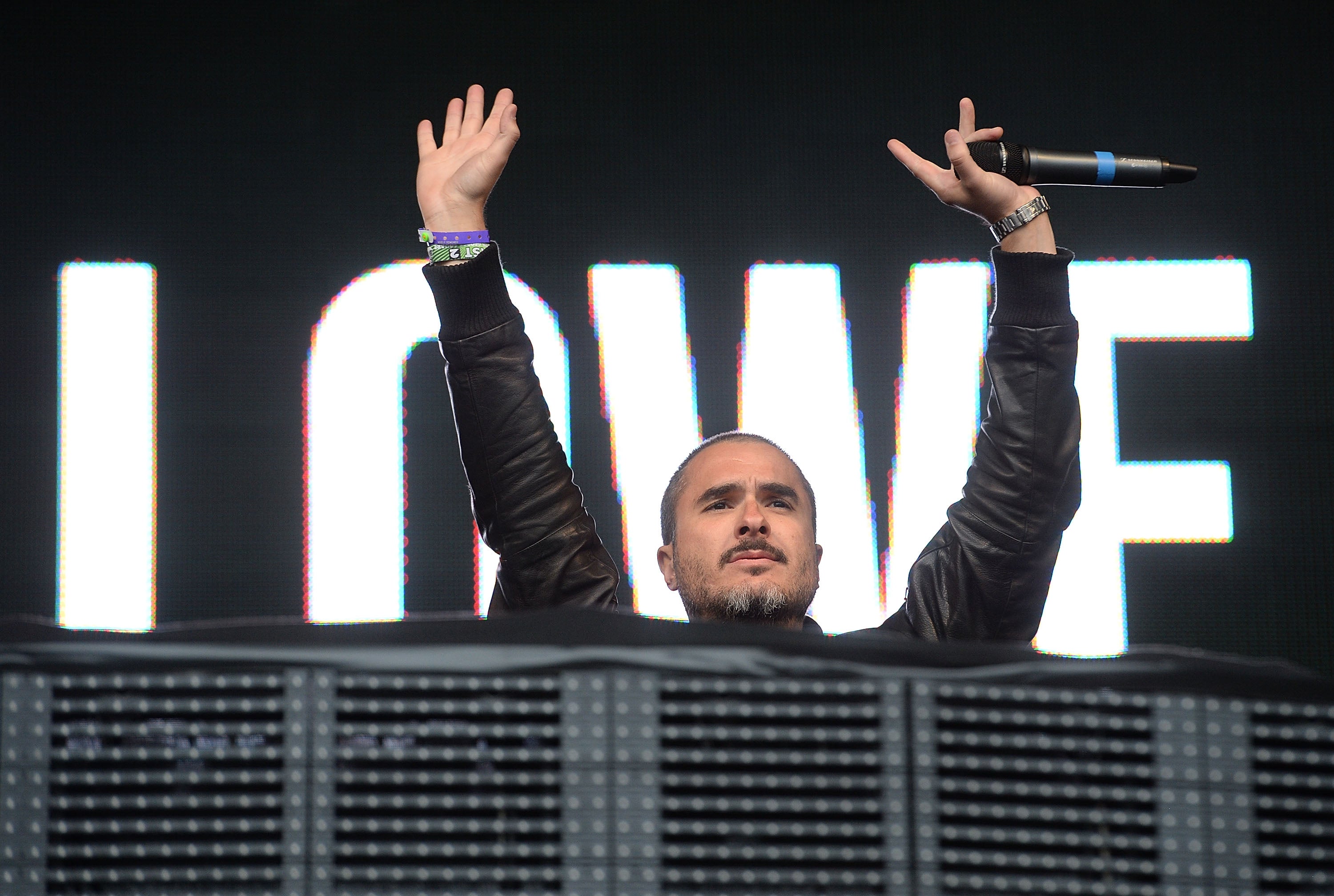 Popular BBC Radio 1 DJ Zane Lowe has announced that he’s leaving his job at the station. That normally wouldn’t concern us, but it’s where he’s headed to next that’s caught our attention — Cupertino, into the open arms of Apple, where he’s expected to play an integral role in the formation of Apple’s nascent Beats Music-powered streaming service.

While he may not be so familiar to overseas Apple fans, 41-year old Lowe is one of the most influential DJs in the British music scene. The New Zealand-born Lowe has worked at the BBC’s Radio 1 for 12 years, and before that hosted MTV2’s Gonzoshow. With the ear of the industry, Lowe was instrumental in the rise of stars including Ed Sheeran and Adele, as well as the Arctic Monkeys. And though his tastes veer towards the alternative, he’s interviewed some of pop’s biggest stars, including Jay Z and good ol’ Kanye.

The details of Lowe’s new role are not yet clear, other than it’s related to Apple’s iTunes and iTunes Radio. Money would be on Lowe curating playlists and continuing to create interview and music programming content. But with rumours that Apple is also considering starting its own label smouldering under the surface, Lowe would also be an ideal talent spotter.

Lowe’s final show for the BBC will air on March 5th. [BBC]