Ancient Microbes May Have Created The World’s Largest Gold Mines 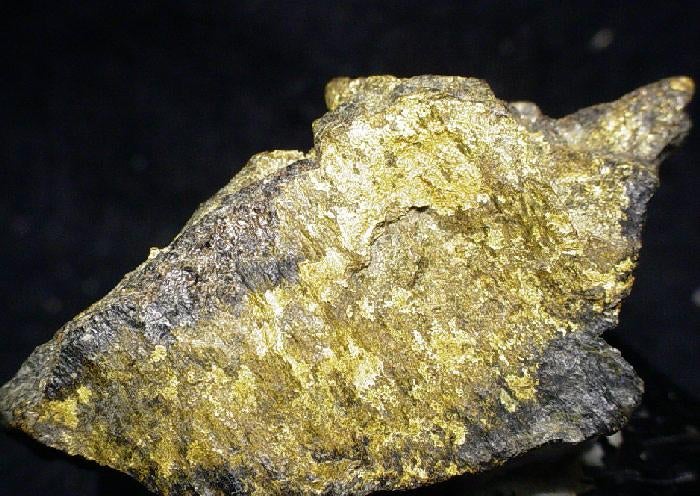 Nearly half the gold ever mined comes from the Witwatersrand Basin, a layer of gold-flecked rock that spreads out under South Africa. The mines there are famously deep and prolific. Why is there so much gold concentrated in this one small part of the Earth’s crust?

A Swiss earth scientist has a fascinating theory, and it involves mats of ancient microbes.

The story, according to a study by Christoph A. Heinrich published this week in Nature Geoscience, begins 3 billion years ago. Earth had yet to undergo its Great Oxidation Event, when microbes began pumping oxygen into the atmosphere, creating the air that we know and breathe today. Back then, the atmosphere was still full of gases like sulfur, which would have reacted with water to become hydrogen sulfide, pouring acid rain over the young Earth.

So here’s the mystery. Geologists have long known that the Witwatersrand Basin’s gold originated with the rich gold veins of the Kaapvaal Craton mountain range, in northeastern South Africa. But how did that gold get hundreds of miles south? According to Heinrich, hydrogen sulfide rained down on the mountains, and the sulfur reacted with gold to create molecules that could be dissolved in water. Those molecules then traveled through rivers that dumped out, finally, into the basin.

How do we get from that gold solution to gold ore? Heinrich thinks ancient microbes living in thick, slimy mats were responsible for pulling the metal out of the water in a process called precipitation. The microbes sucked up the gold, and when they died, they fell to the bottom of the shallow basin. After their bodies decomposed, only the gold was left.

Heinrich based this possible scenario on the fact that some microbes today can reduce gold from its ionic form in water to its solid elemental form. Microbes, as tiny as they may be individually, are powerful enough to reshape the landscape in aggregate. You might even have them to thank for the gold in your circuitboard. [Nature Geoscience, New Scientist]