A Second Panel Will Probe The FCC’s Net Neutrality Plan 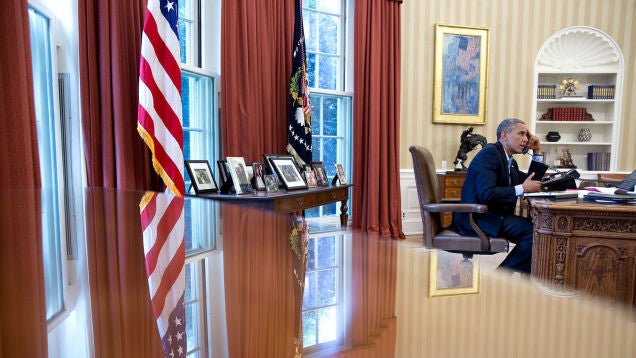 Last week, the FCC Chairman Tom Wheeler announced that he will be propose that broadband be reclassified under Title II, but some members of congress worry that Obama’s involvement is suspicious. With one investigation already announced, a second Senate investigative panel has now been opened too.

The Wall Street Journal reports that the Senate’s own panel will investigate “whether the White House improperly influenced the Federal Communications Commission when the agency proposed new rules for how broadband providers treat traffic on their networks.”

Senate Homeland Security and Governmental Affairs Chairman Ron Johnson is said to have sent Wheeler a letter directly, asking him to provide documents related to the proposal within the next two weeks. He also asked him to provide a written explanation of “what new factors” led him to make the decision to reclassify broadband under Title II, discarding earlier proposals as “no longer appropriate”.

Republicans are concerned that events, including Obama’s statement, have gotten in the way of the FCC’s regular processes. It remains to seen if that’s actually true — or if this is merely a desperate attempt by republicans to stymie the good news.