Harvard’s flagship library, Widener, is an imposing granite cube built quite literally as shrine to the book. A central alcove cuts through the stacks to show off a prized relic: an original Gutenberg bible. But this is not the heart of Harvard’s libraries. No, that would be its cold storage site, an anonymous concrete building few students or even faculty know about.


The Harvard Depository, some 50km from the Cambridge campus, better resembles an Amazon warehouse than a library. The 18,850 square metre facility houses the vast majority of Harvard Library’s collection — some nine million books, films, LPs, magnetic tapes and pamphlets sorted not by the Dewey decimal system but by size.

The 25-minute documentary, which you can find along with many more interactive easter eggs here, was conceived as part of a larger The Library Beyond the Book. “We’re going through a kind of reinvention of the institution,” said Jeffrey Schnapp, a professor and director of Harvard’s metaLAB, when I spoke to him several months ago. As books increasingly transcend their physical form, Schnapp was interested in looking back at a place when a book is reduced entirely to an object. So he and Cristoforo Magliozzi made Cold Storage. 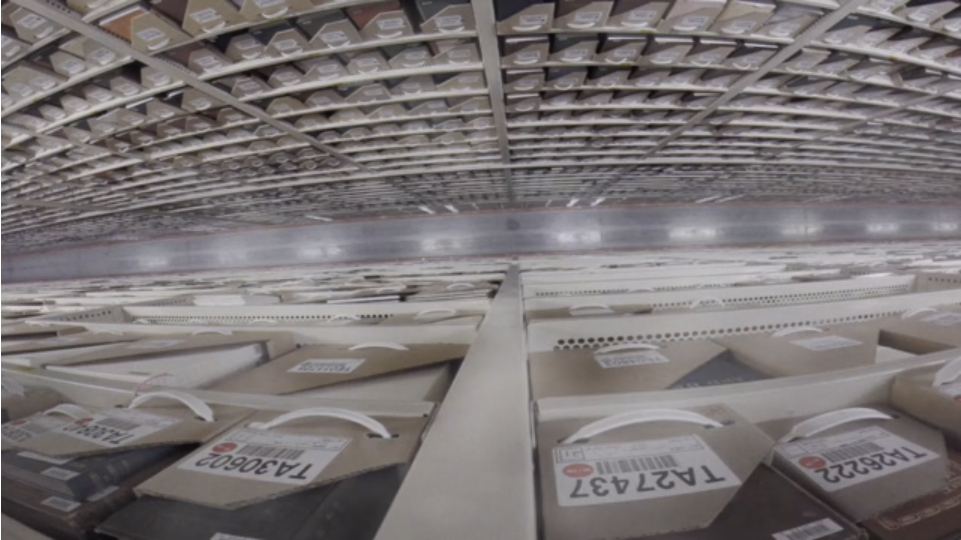 The Harvard Depository is a world built for and understood by machines, not for humans.

When book arrives at the Harvard Depository, it is first sized and and marked with a colour-coded sticker. Then it is put in acid-neutral boxes arranged by size, bar-coded, and placed on a shelf — by a human operating a forklift. The storage facility is kept at a constant 10C. Its dark, fluorescent lights with a UV filter flicker on only when a particular shelf is being accessed for retrieval.

“Humans interact with the objects pretty much as they were part of the machine system,” says Schnapp. A worker’s optimal path through the shelves to retrieve a series of books is set by an algorithm. Laser scanners are used to log every action. 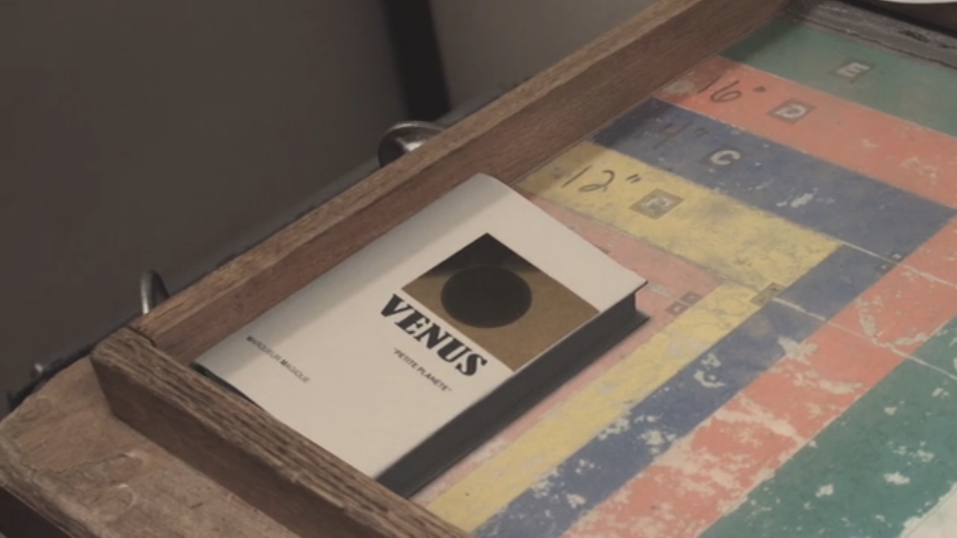 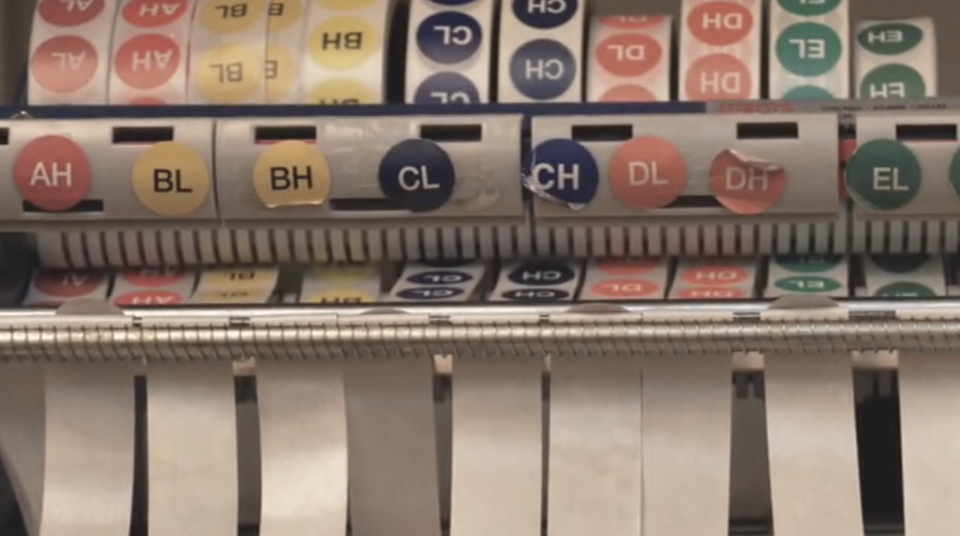 Some books are bought and placed in storage immediately, with the expectation it may not be used for decades. There is a sense, though, that storing these books is an ultimately quixotic task. “We can’t maintain and store forever everything we’re collecting. It’s unsustainable,” says Matthew Sheehy, head of access services, in the documentary.

When I was an undergraduate at Harvard, I knew the Harvard Depository only as it appeared in the online library catalogue. I could click a button and a book would magically appear on campus a couple days later. By my senior year, I could click a button and an email would pop up in my inbox a couple days later, with a scanned PDF of the book section I requested.

Now, technology is putting greater distance between us and the physical books. First, the books are moved offsite and retrieved at the click of a button. Then they’re simply scanned. In the future, will the physical object exist at all, or will libraries simply be large server farms that serve up digital scans? These are questions that every library is grappling with.