Will Windows 10 Be The New OS For Gamers? Microsoft Thinks So 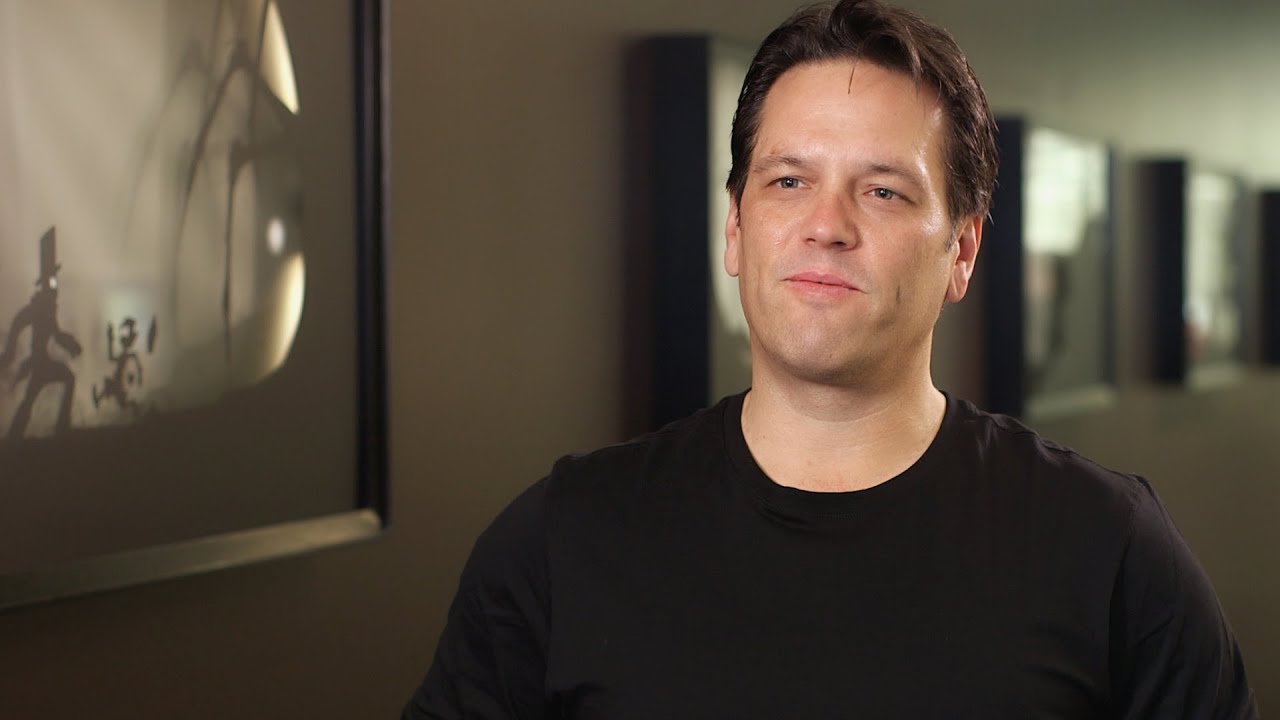 Phil Spencer, Microsoft’s head of Xbox, is confident Windows 10 will be the platform for PC gamers when it hits later this year. And it has to be, given the mess that Vista was (despite the inclusion of DirectX 10) and the unpalatable, though improved, experience of Windows 8 / 8.1.

Here are Spencer’s words from the above video, and begin around the 1:40 mark:

For the Xbox team, this is the beginning of our discussion with fans about the work that we’re doing to bring gaming to the Windows 10 operating system. It’s really nice to finally be able to talk about this, we’ll continue the conversation throughout the year. We remain omitted to gaming on console, but we know that we have fans and gamers that also play on PC and phone.

It’s important that we build out the features that we have, learning from what we’ve done on console and helping make Windows 10 the best operating system we’ve ever created for gamers on PCs.

We know that DirectX 12 is coming towards the end of the year and with it, games that take advantage of the improvements it brings — mainly in the area of performance, thanks to refinements in Direct3D 12. Unlike AMD’s Mantle, which has dropped off the radar in the last few months, developers will eventually incorporate Microsoft’s API in all AAA titles.

It took a while for this shift to occur with Direct3D 11 as users migrated from Windows XP to Vista and 7, but with modern hardware already supporting the API and with less than four per cent of Steam gamers using pre-Vista operating systems, the only real barrier to Direct3D 12 adoption is how fast developers can integrate it into their engines.

The only remaining pickle is DirectX 12 support on pre-Windows 10 systems. Microsoft still hasn’t made a statement about this, though AMD certainly muddied the waters. Unless the new OS introduces radical changes in the kernel, display driver model or desktop composition, there shouldn’t be any software or technical roadblocks. I should point out that this is just speculation on my part as a games developer.

Overall, however, the news is positive. Microsoft has learnt some valuable lessons not only with its console business, but the ghosts of previous operating systems and APIs. It also helps that there’s been consolidation in the technology used to make games — Unreal Engine, Unity and to a lesser degree CryEngine and Frostbite — so that as soon as middleware vendors update their renderers, developers will be able to take advantage of the improvements with little friction.

So, yes, 2015 and beyond should be a nicer landscape for PC gamers, though we’ll have to wait and see if Windows 10 is a decent operating system, regardless of what it does for games, otherwise Windows 7 will end up being the new Windows XP, arguably a position it already holds.