Trump’s TikTok Deal Explained: Walmart, Oracle And What It Means For...

Paris is one of the world’s most beautiful cities, with its landmarks, parks and the cobbled roads of Montmarte the envy of the world. Architectural progress can sometimes meet opposition when a city’s iconic sights and historic look is challenged, but architects Vincent Callebaut’s vision of a green, sustainable Paris is so gorgeous, it makes the glorious French capital looking even more magical.

The 2050 Paris Smart City project was commissioned by Paris’s City Hall, as it looks at ways to reduce the capital’s greenhouse gas emissions by 75 per cent by 2050.

Other mad ideas include vertical parks with “algae bioreactors”, bamboo towers with vegetable gardens and bridges that seem inspired by jellyfish.

It’s a drastic overhaul of the city, and one that is unlikely to ever approach reality, at least in our lifetimes. But with the designs also supporting increased population numbers, such designs will increasingly have to be taken into consideration by future city planners. [Vincent Callebaut Architecture] 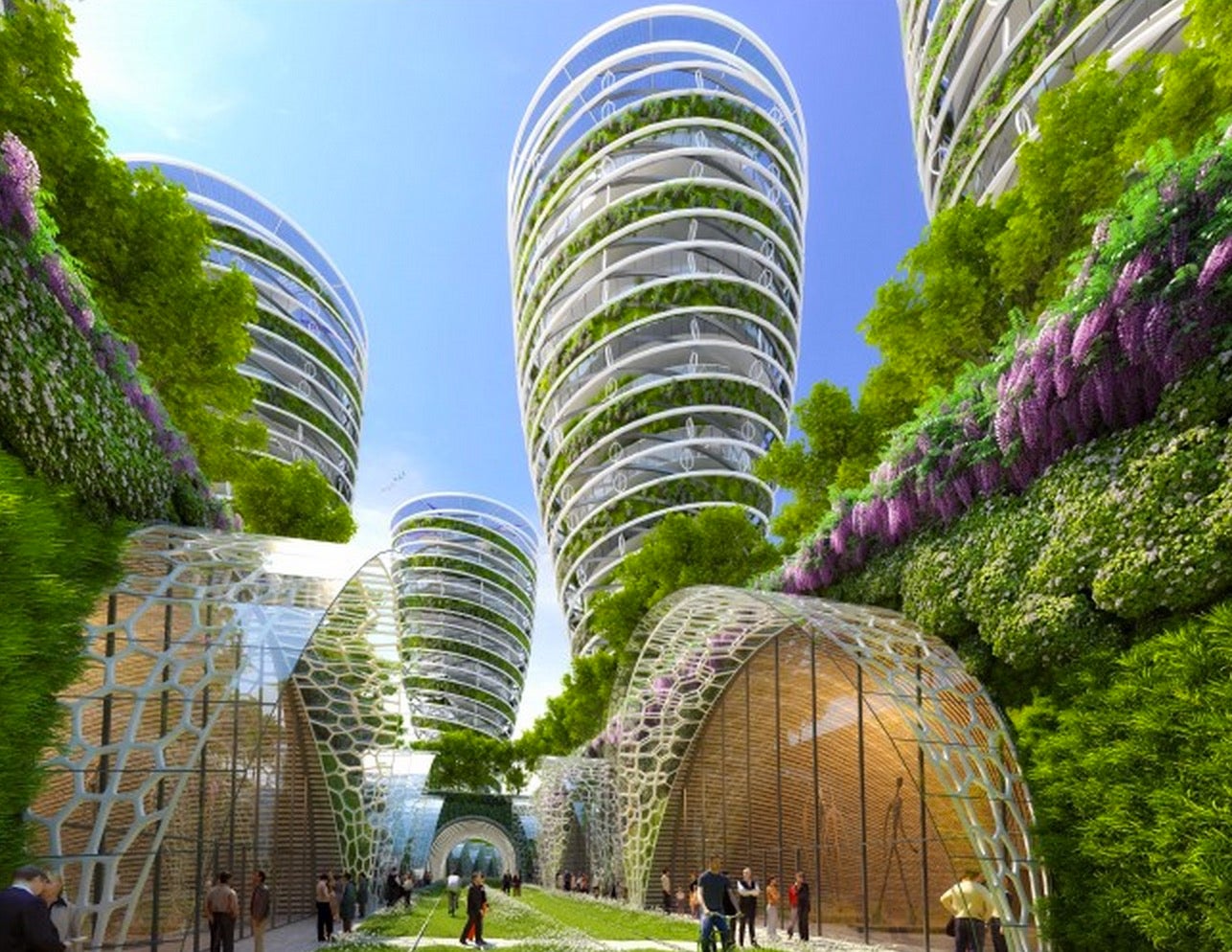 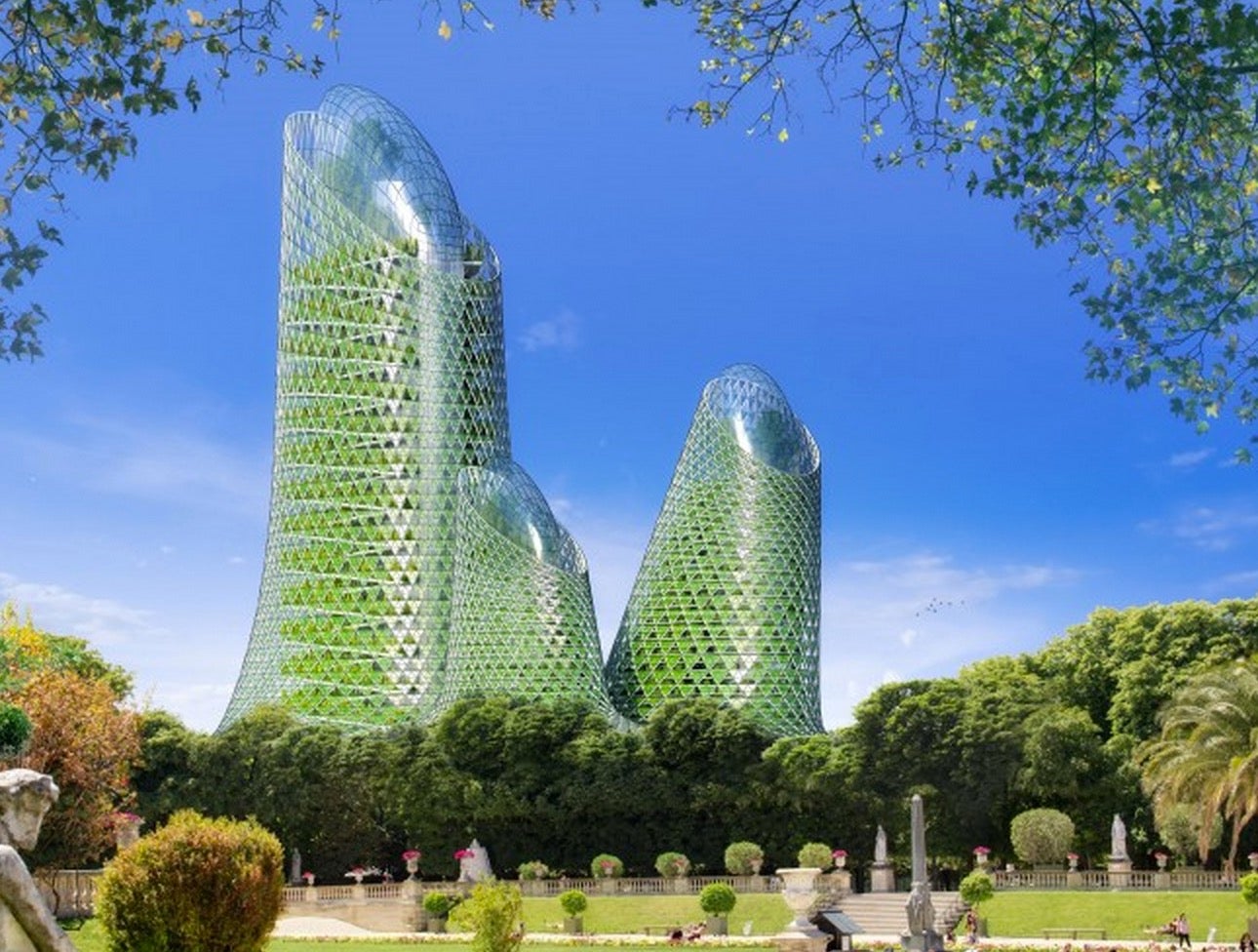 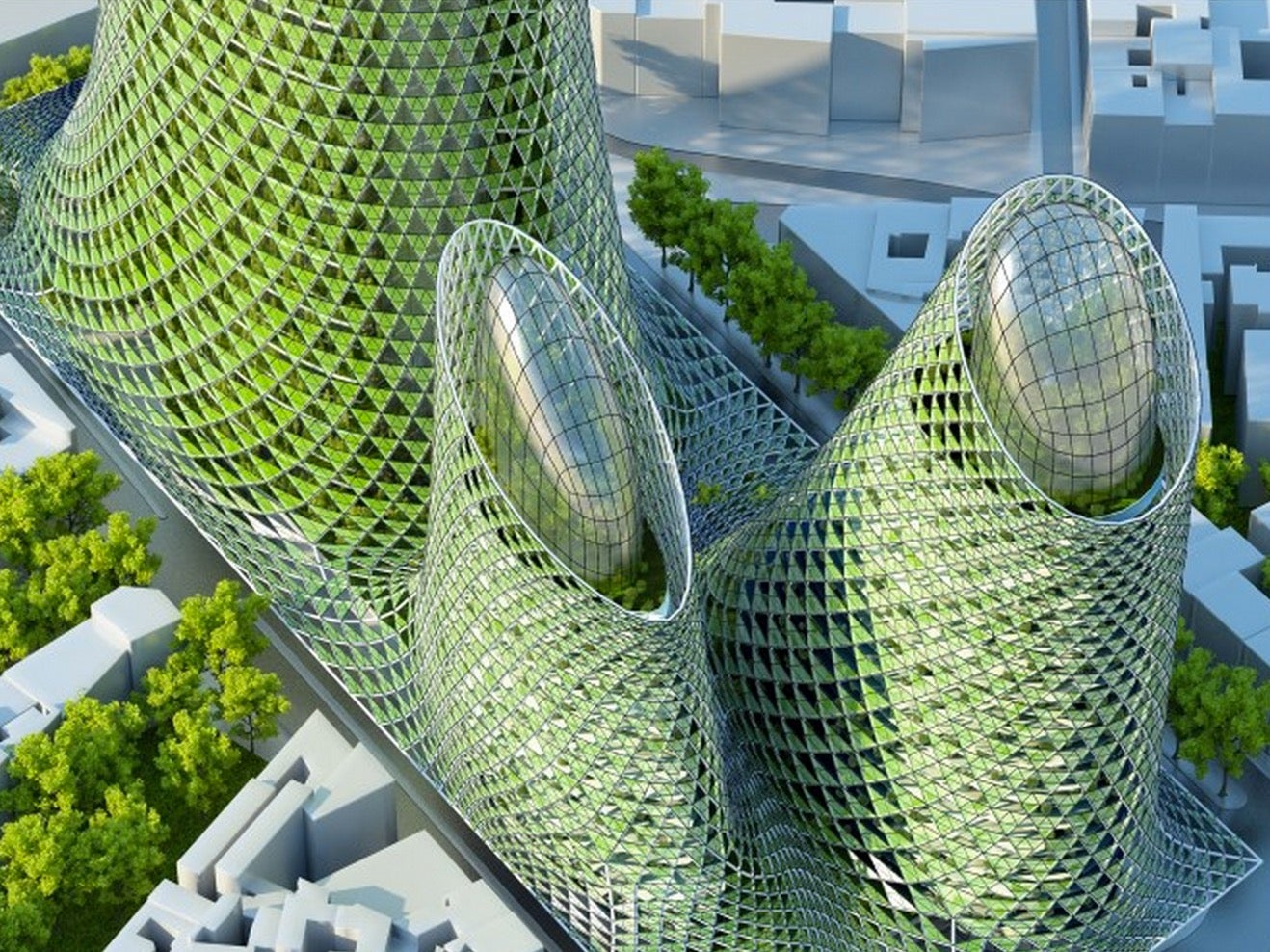 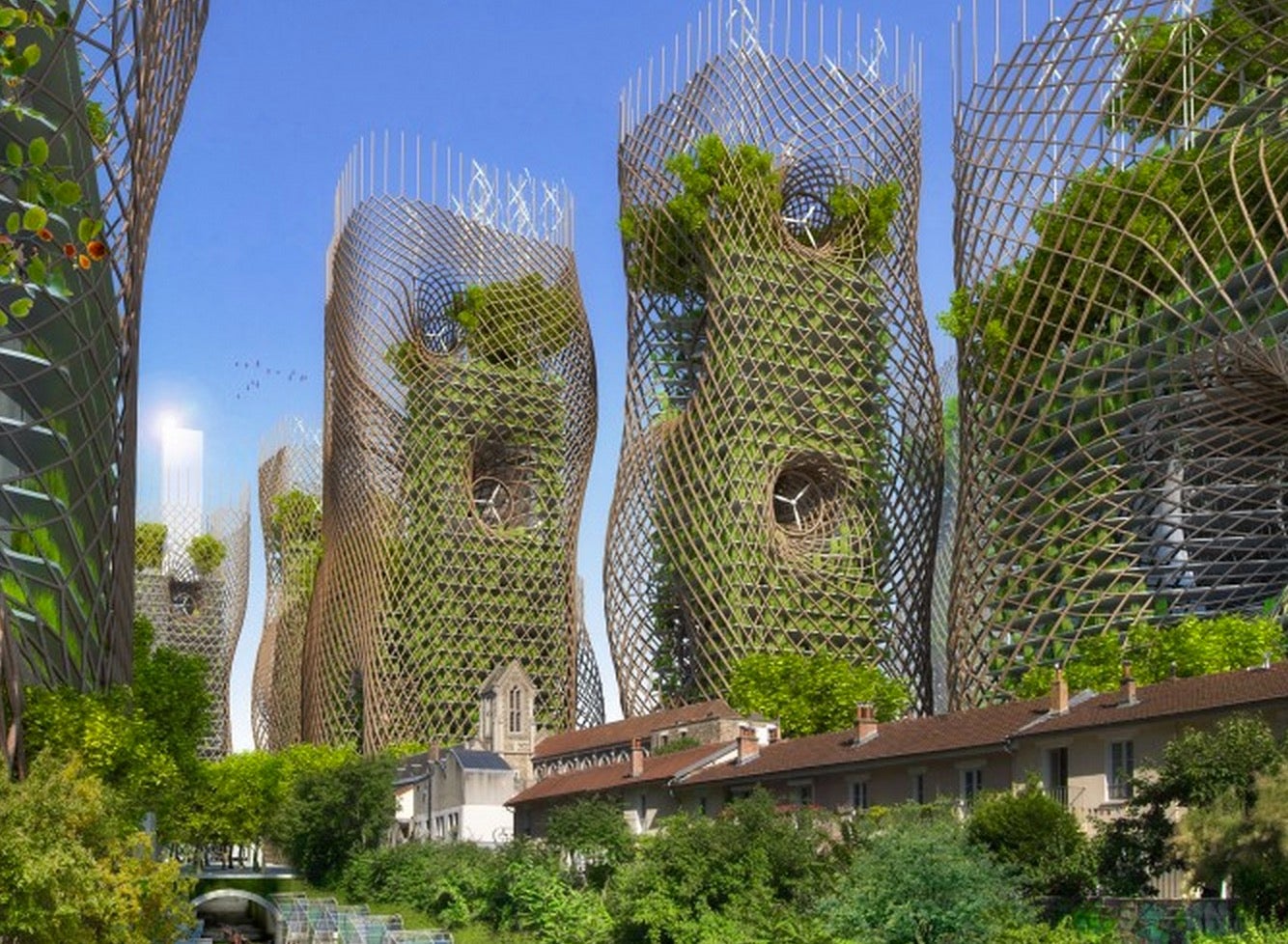 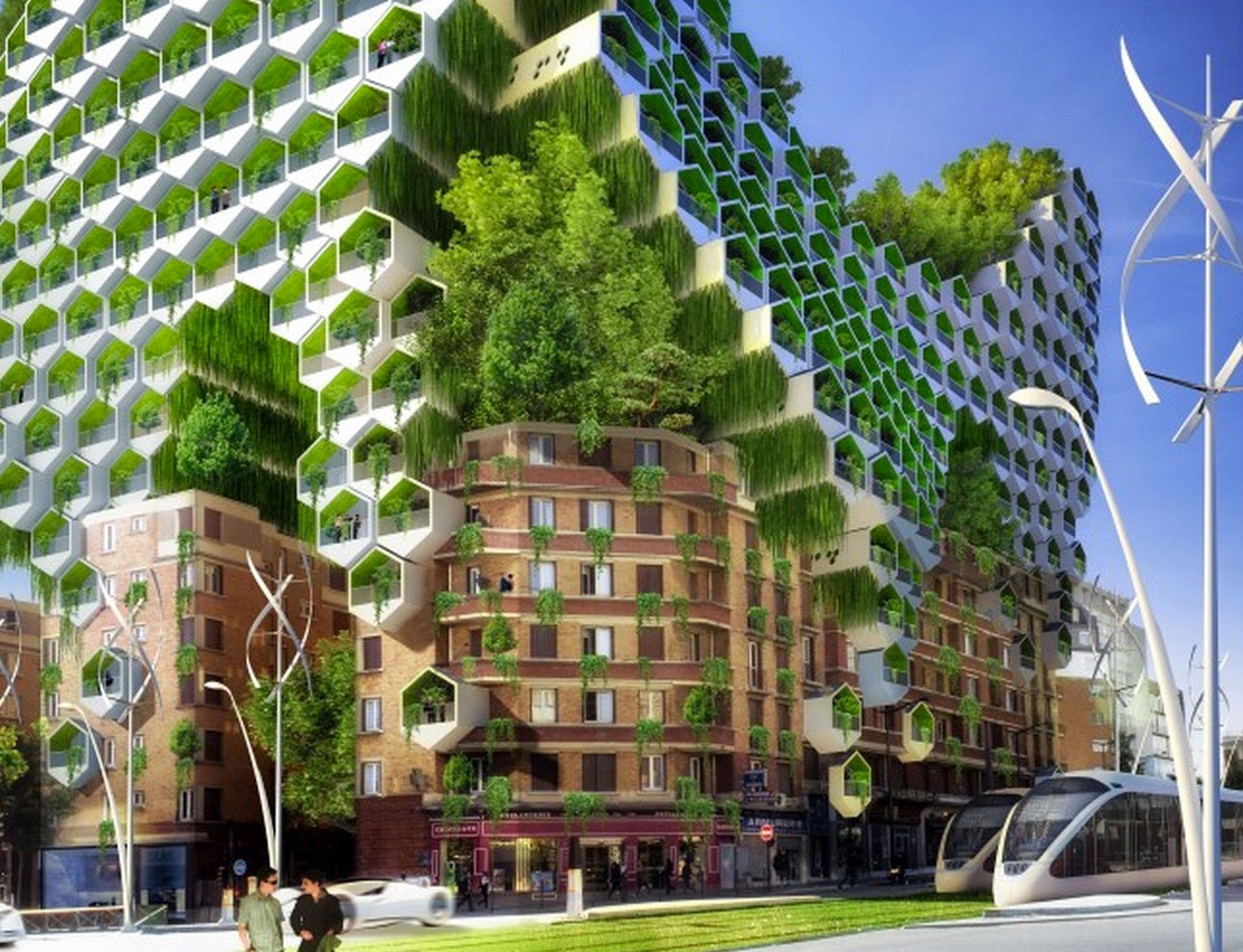 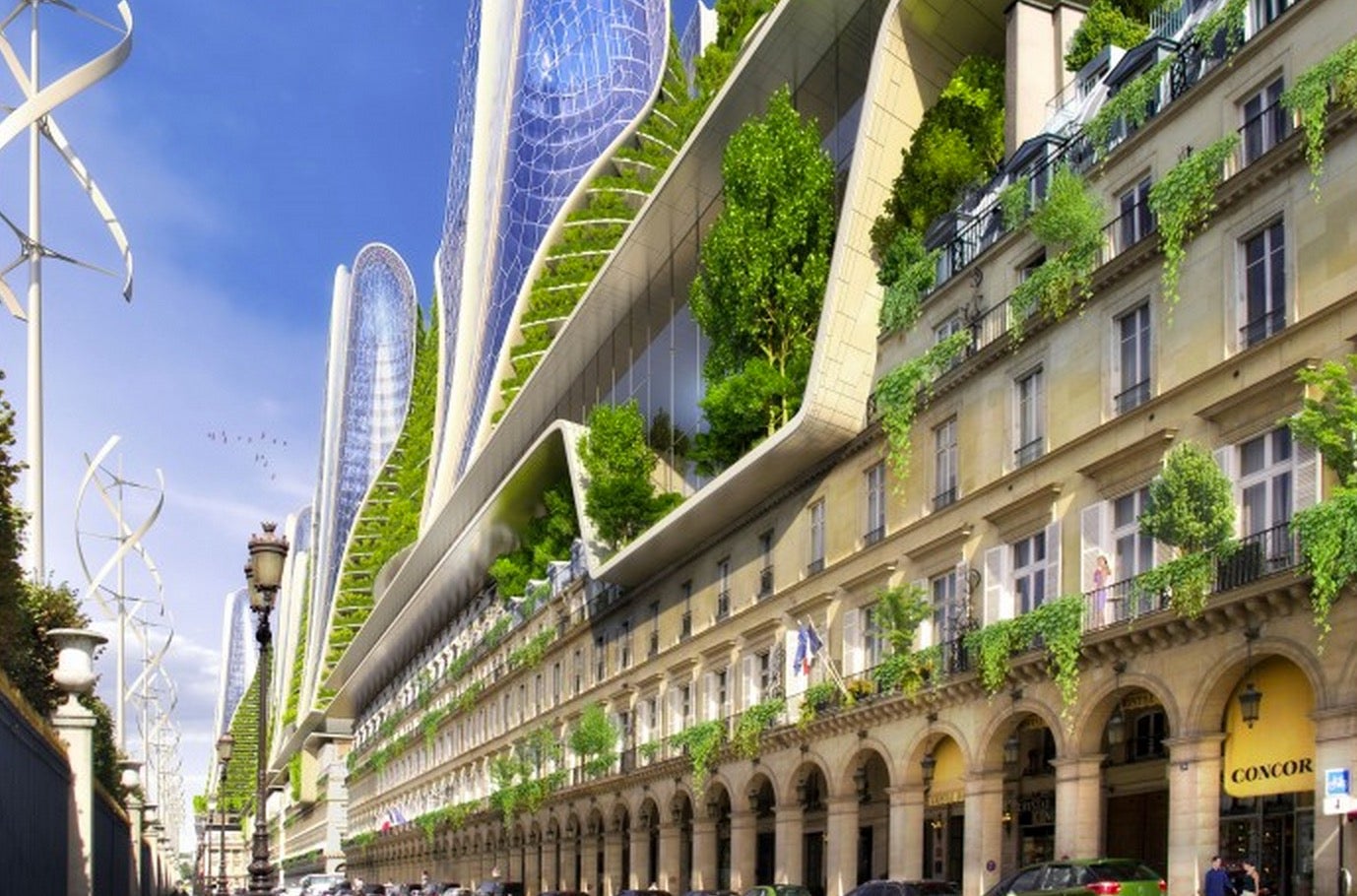 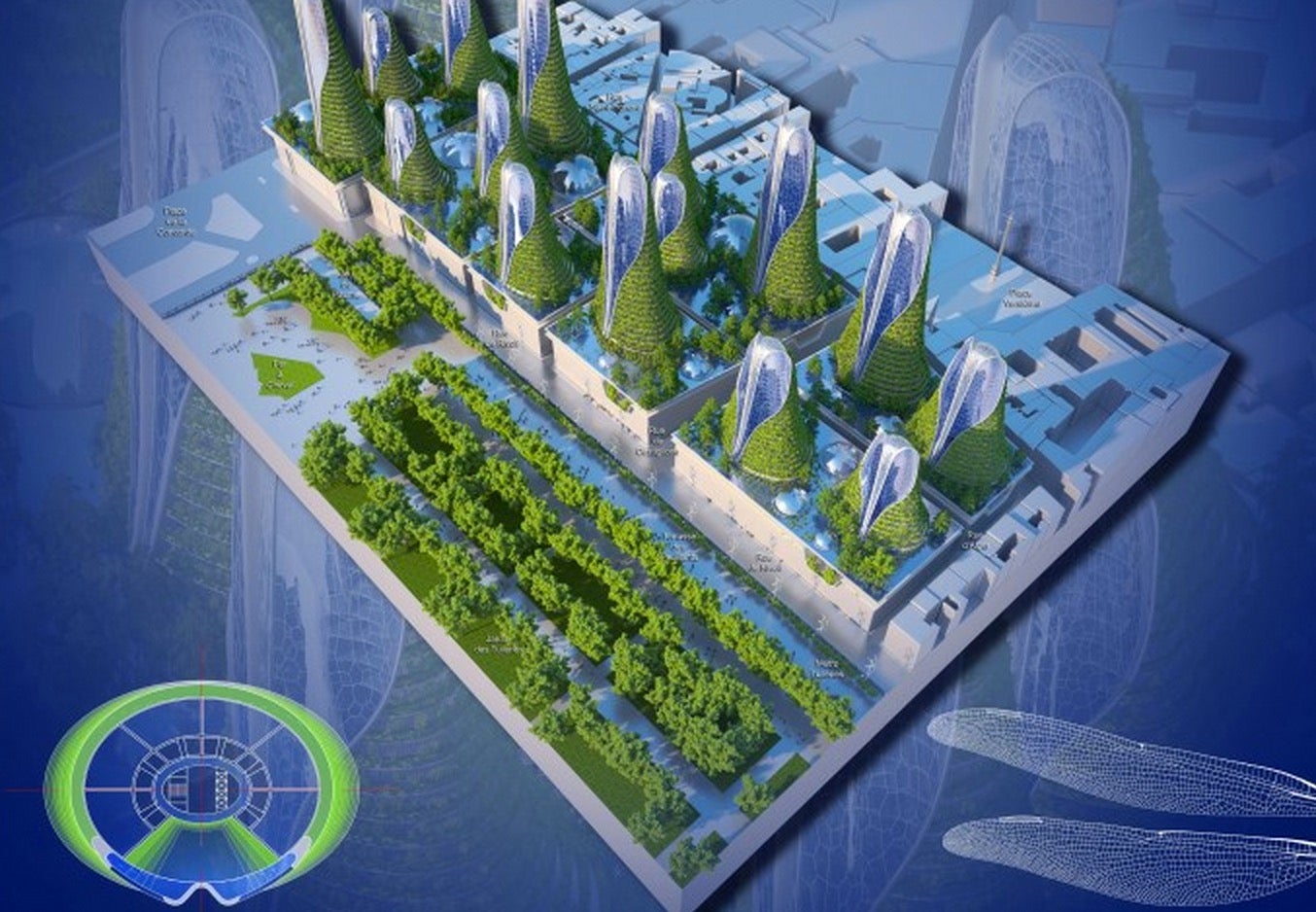 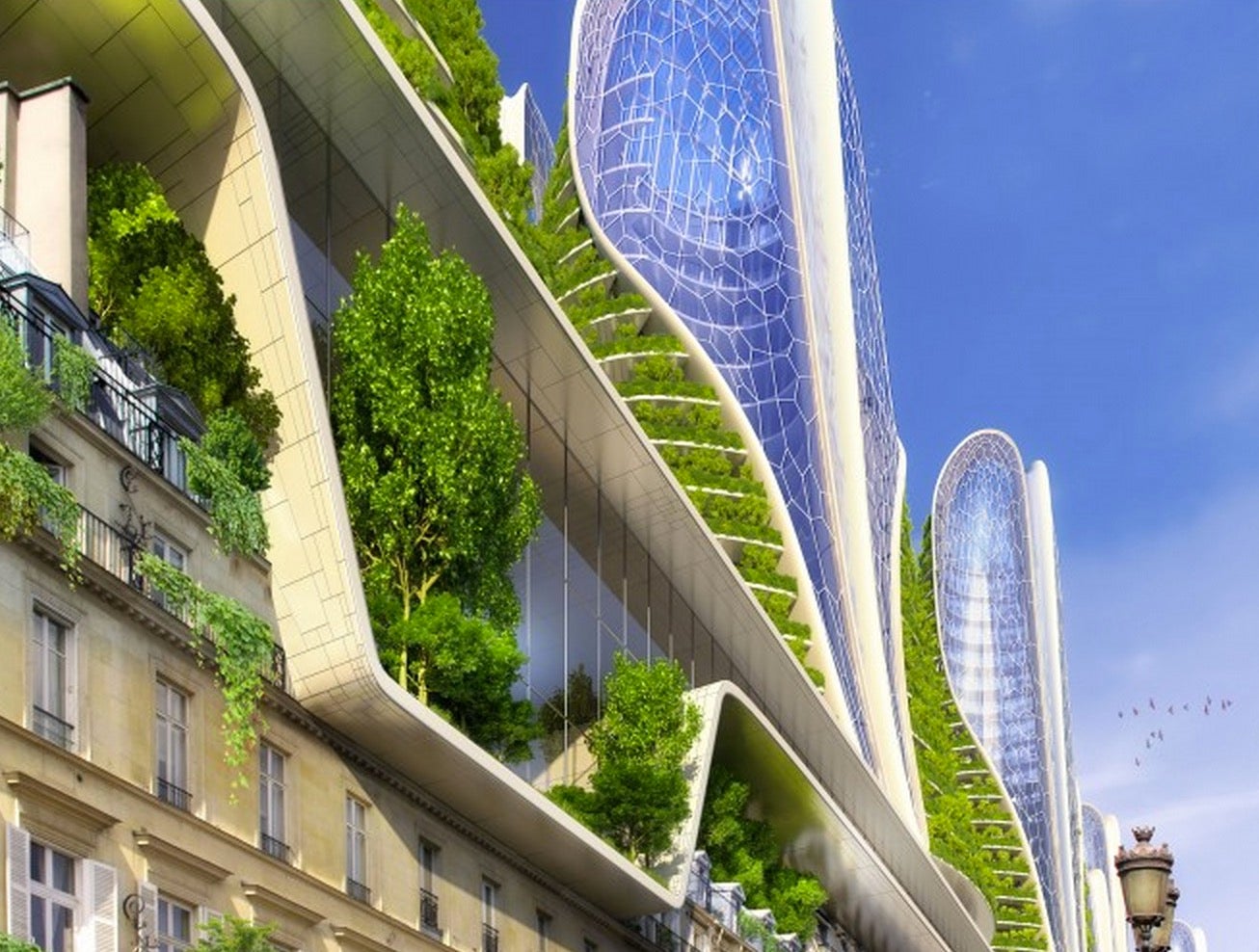 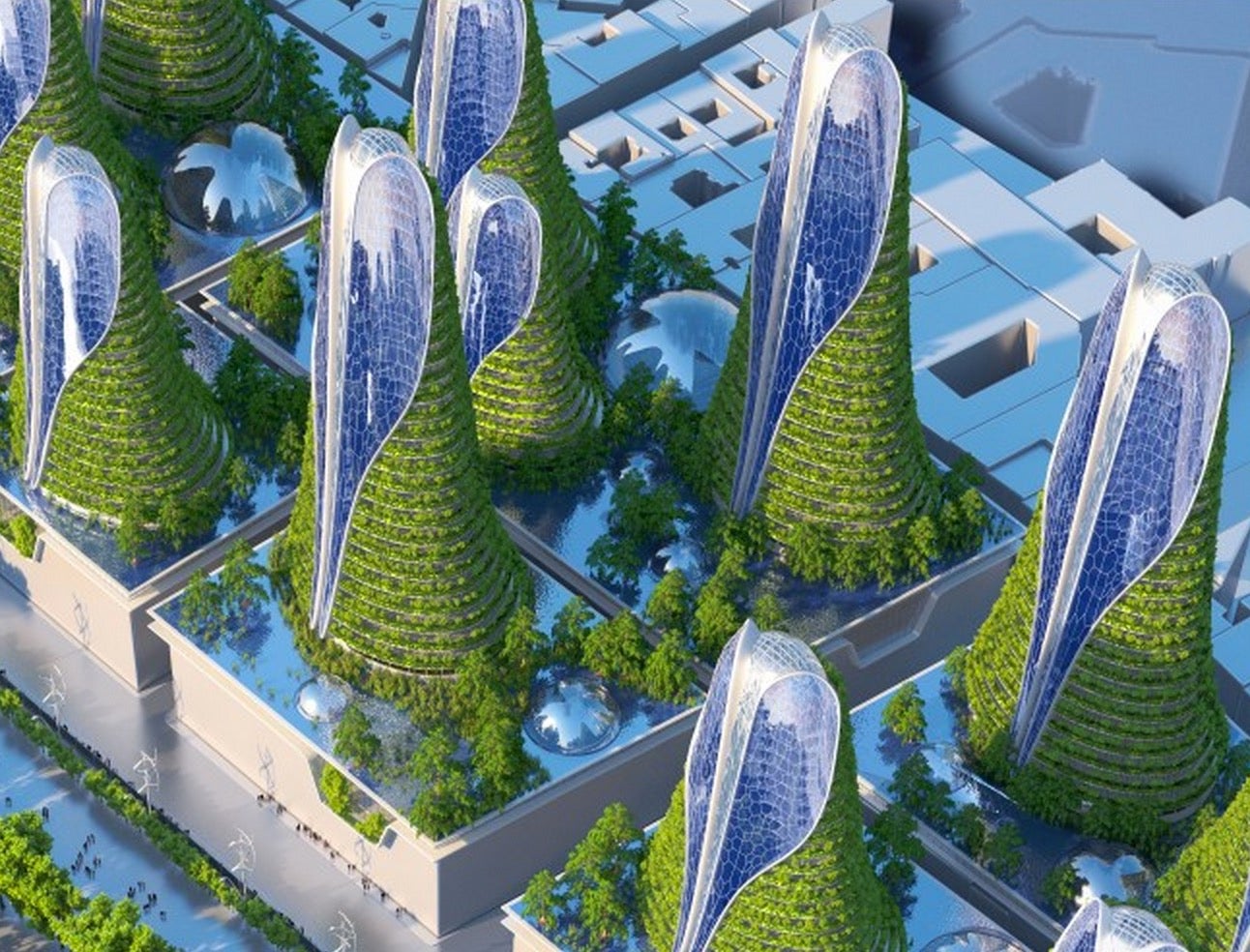 Gizmodo UK is gobbling up the news in a different timezone — so check them out if you need another Giz fix.
Share this Story
Get our Newsletter Subscribe
There are no more articles to be viewed
Haven't registered? Sign up here
Lost your password? Click here to reset
Back to Login? Click here