Netflix Wants You To Stop Talking About Its ‘VPN Crackdown’ 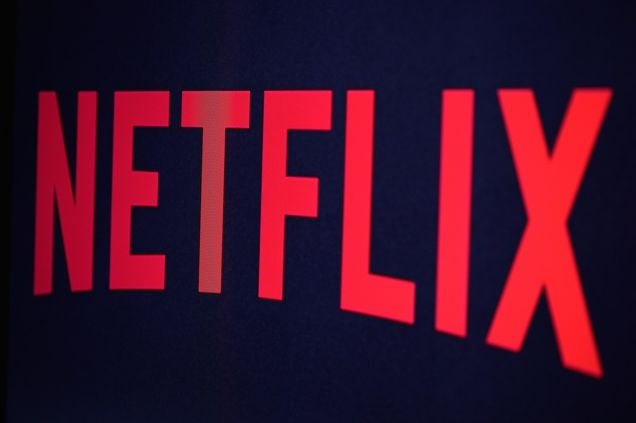 At the start of the week, a story surfaced that Netflix was quietly cracking down on people using VPN tunnels to access their service from areas where it hadn’t officially launched yet. Turns out that not only is the story less than accurate, it’s also kind of annoying to Netflix.

The story initially came from TorrentFreak, which picked up the news that Netflix’s Android app had started “forcing” Google’s free DNS address service onto users. The end result of such a change would make Netflix harder to access via a VPN service, which makes the streaming service think you’re accessing it from the US.

The problem here is that it wasn’t Netflix’s intention to cleverly crack down on VPN users accessing the service when they shouldn’t be. The app update was a move from Netflix to improve stability for streaming users on the platform.

We actually ran the story ourselves, pointing to the TorrentFreak report about the DNS change. Whoops.

The interesting thing about this story isn’t the story itself. It’s the story behind the story.

You see, at CES today, we were invited by Netflix to attend a roundtable and talk about all their new announcements like HDR partnerships and preferred TVs. We’ll be writing more about those tomorrow. It’s all very exciting.

Our briefing was at 4pm, and the team had been pretty much giving the same presentation to journos from around the world all day, and from the sounds of things, at every briefing the VPN question had been asked in one form or another.

I ran into a colleague from another publication who told me he had asked the question, and got an answer. But it seemed that it was a question too far.

Before we were allowed to sit down to our briefing, a Netflix spokesperson came out and asked us not to discuss the VPN issue with the attendees, saying that the story was wrong from the start.

Instead, Netflix reiterated its statement on VPN users — which we’ve printed before and will print again below — and handed out an article from The Motley Fool which is an excellent dissection of the myths around Netflix and its VPN “crackdown”. You should read it too.

“Virtually crossing borders to use Netflix is a violation of our terms of use because of content licensing restrictions. We employ industry standard measures to prevent this kind of use. We have not recently made any changes.”

The bottom line? Netflix doesn’t want you using your VPN to get into the service, and would probably rather you stopped talking about it, too.