Korg's Rebooted Arp Odyssey Is Here, Ready For An Army Of Synth Nerds 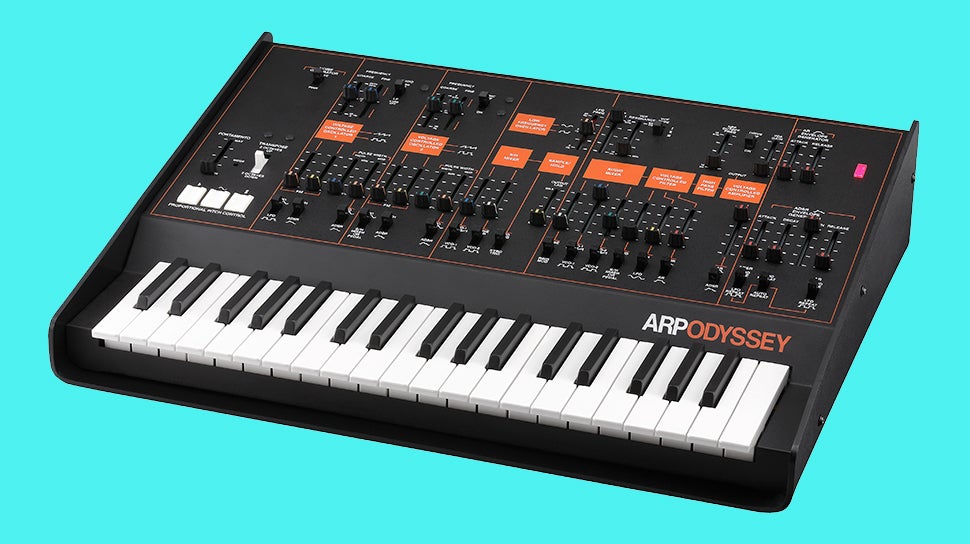 Here it is, folks. This is probably the coolest synthesiser reboot possible.

You can't be blamed for not necessarily knowing what the hell an Arp Odyssey is. It looks like any old synth covered in a bunch of shit faders that aid it in making some crazy bleep bloop sounds. It's not immediately apparent why you should care, and Arp doesn't have nearly the name recognition of august brands like Moog. But trust me, this thing is a legend. Head over to YouTube and type in Arp Odyssey and you'll find an endless collection of demo videos and impromptu synth jams. Vintage models in decent condition frequently fetch more than $US3000. Nerds love this thing.

The synth was made from 1972-1981, and last year, Korg announced that it would be teaming up with the Odyssey's designer David Friend to reboot the classic synth, and here at last it is. 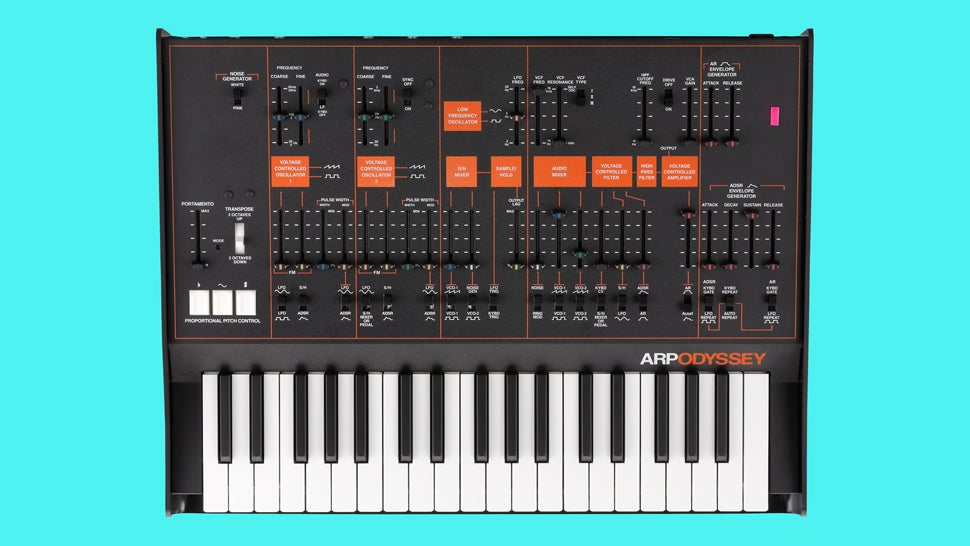 The remake is a faithful reproduction of the original, except that it's been slimmed down 86 per cent from the original. (Similar to how Korg's MS-20 rerelease was also much smaller than the original.) It's got 37 slim-line keys. It's got two oscillators, and you can play it for a maximum of two-voice polyphony. The Arp is distinct for being such a good performance synth, the faders that control the filters and effects are designed to be adjusted quickly on the fly.

The Korg Arp Odyssey also has some new features like USB-MIDI support and a new Drive function that gives you a nice boost for playing leads.

Korg is doing a huge preview right now, so I'm updating as we learn more about this crazy reboot.

Which Religion Is Friendliest To The Idea Of Aliens?

Daniel Kolitz 28 Jan 2020 12:00 AM
In the annals of most world religions, a quick walk-on from an alien would not, at least on the surface, seem particularly strange. Unusual occurrences are kind of key to the whole enterprise. And adherents of both camps—UFO-watchers and the religious—know what it means to believe in the face of long odds. Should a member of the former group decide to link up with the latter, where would they feel most at home? What religion is most amenable to the concept of life on other planets? For this week’s Giz Asks, we reached out to a number of experts in religion to find out.