Google Is Already Building Its Driverless Cars In The US 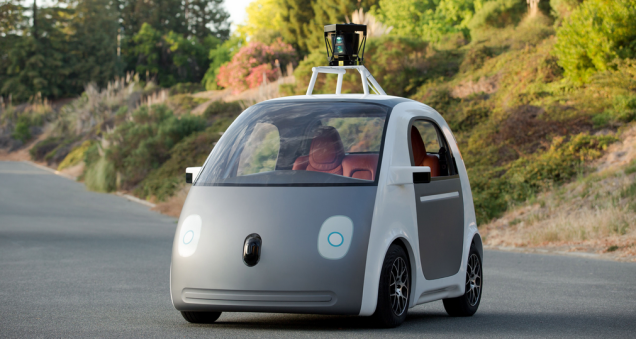 Google is teaming up with auto builders in Detroit to build its driverless cars, according to Chris Urmson, director of Self-Driving Cars for Google. The Detroit Free Press reports that the pod-like prototypes first unveiled by Google last May are now “being developed and assembled at a Roush facility”. These are iterated, “more refined” versions of the first prototypes. They now even have working headlights!

A new batch of cars will soon be built in Detroit, but then shipped to California for testing. Clearly, the folks at Google are fair-weather motorists. The new cars will swell the test fleet to 150.

Apparently a “team in the hundreds” is now working on the project, split between California and Detroit. Apparently thew Detroit workers are a mix of relocated Mountain View staff and locals — presumably hired for the automotive know-how.