How the herb garden looked after one month.

Review: This Hydroponic Herb Garden Kept Me Sane During Iso 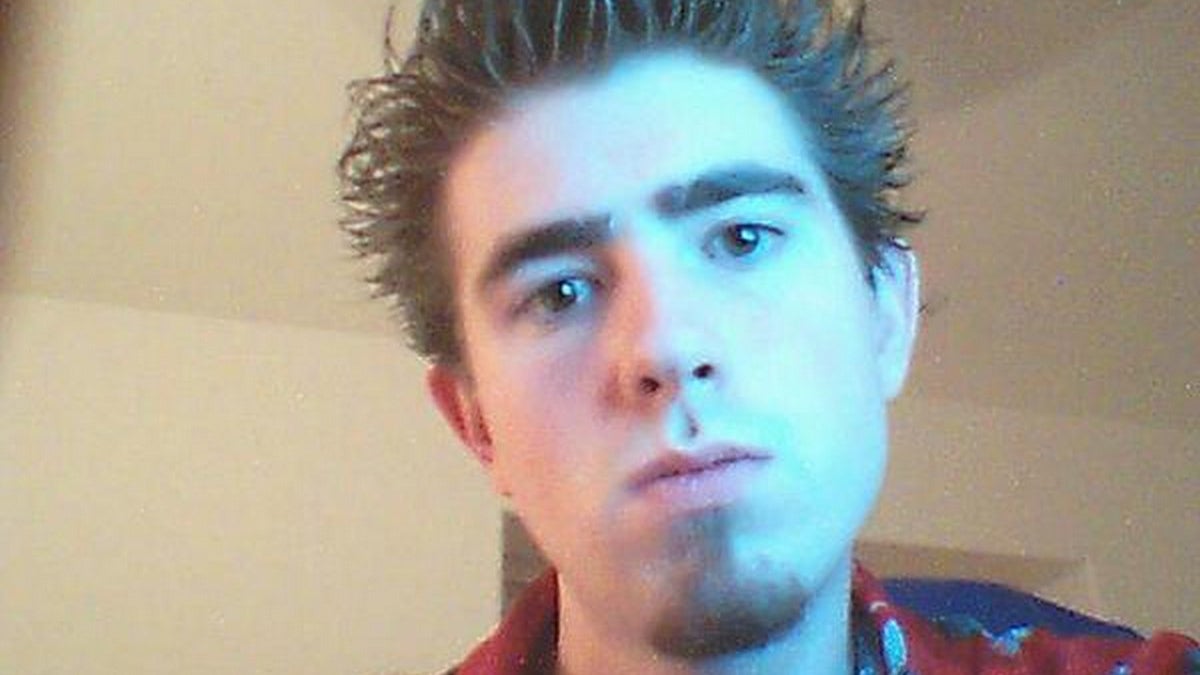 Rightly so! Just look at the agency’s description of Brittain’s offenses:

Brittain acquired the images in a number of ways, such as by posing as a woman on the advertising site Craigslist, and offering nude photos purportedly of himself in exchange for photos provided by women. When women provided him with the photos, Brittain posted them on his site without their knowledge or permission.

In addition to collecting and posting the images himself, Brittain solicited viewers of his site to anonymously submit nude photos of people to his site, according to the complaint. He required submissions to include sensitive personal information about the people in the photos, including their full name, town and state, phone number and Facebook profile.

The complaint also alleged that Brittain offered a “bounty system” on his site, wherein users could offer a reward of at least $US100 in exchange for other users finding pictures and information about a specific person.