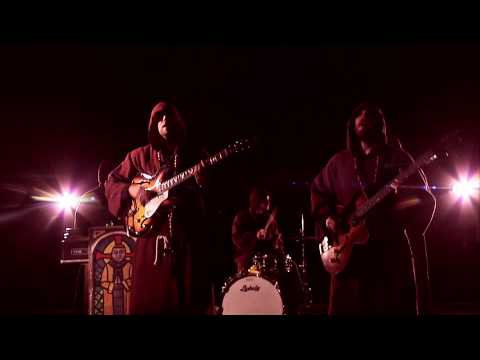 A couple days ago, epic documentary/climbing film Valley Uprising hit online streaming on Vimeo. It’s a superb telling of the growth of rock climbing in Yosemite Valley; but it also has a kickass soundtrack, including this track by self-described Lazy Welsh Psychedelic Band, El Goodo.

I’d never heard of El Goodo before listening to the Valley Uprising soundtrack, and information is hard to come by. There’s no band page and no Wikipedia, so all you’re left to go on is a Twitter account and a few lonely YouTube videos. Regardless, I’ve found that they have three albums, with their most recent, Coyote, being by far and away the best.

The music video for Feel So Fine is in the finest ’80s rock tradition, complete with gratuitous lighting effects, audience crossfades, and big guitar riffs. You should absolutely go watch it, then watch Valley Uprising.