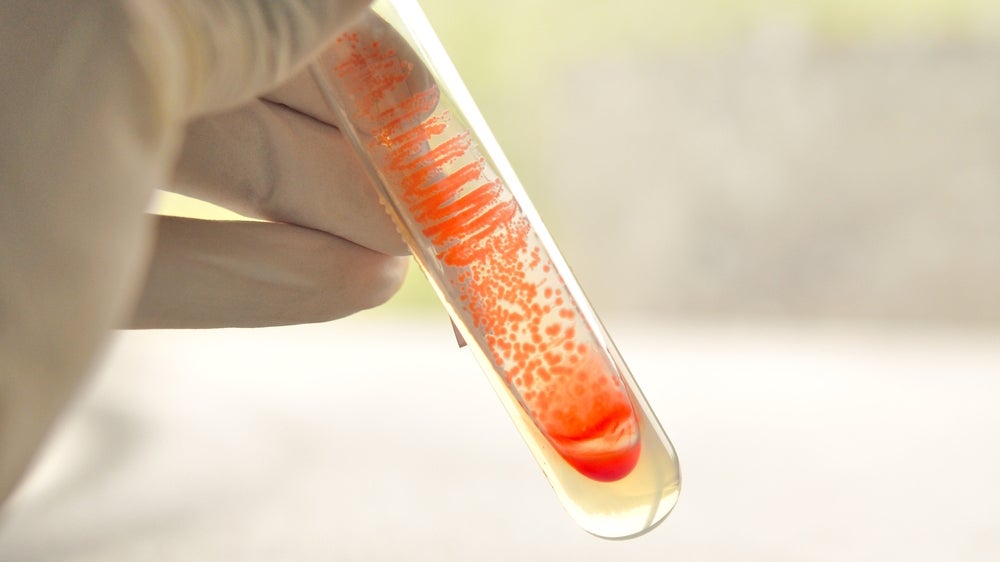 Despite all the wonderful advancements in medical science, humanity does forget about a clever technique from time to time. Case in point: we used to recycle non-processed penicillin from patient's urine and now we don't anymore.

The story, as recently retold by Discover Magazine, is a classic case of wartime frugality. After the "magic bullet" effects of penicillin became well-known in the US in 1942, during WWII, demand for the drug became widespread. However, owing to the pesky need to build bombs and planes and the like, not enough was being manufactured to give every patient the full course of treatment.

But, as doctors soon discovered, between 40 and 99 per cent of penicillin injected into patients isn't processed and comes out in their urine. You can see where this is going: the resource-strapped doctors took to harvesting unused penicillin from patients' pee and re-injecting it.

Of course, as war ended and we got better at making (and injecting) penicillin, doctors simply manufactured enough, and stopped with the whole Bear Grylls impression. But as Smithsonian points out, taking up the practice again might not only be more efficient, but more friendly to the ecosystem, as fewer chemicals end up in rivers. For the time being, though, drinking your own piss whilst on antibiotics is still not advised. [Discover, Smithsonian]