Will Google Sell All Your Emails To Your Grandchildren? 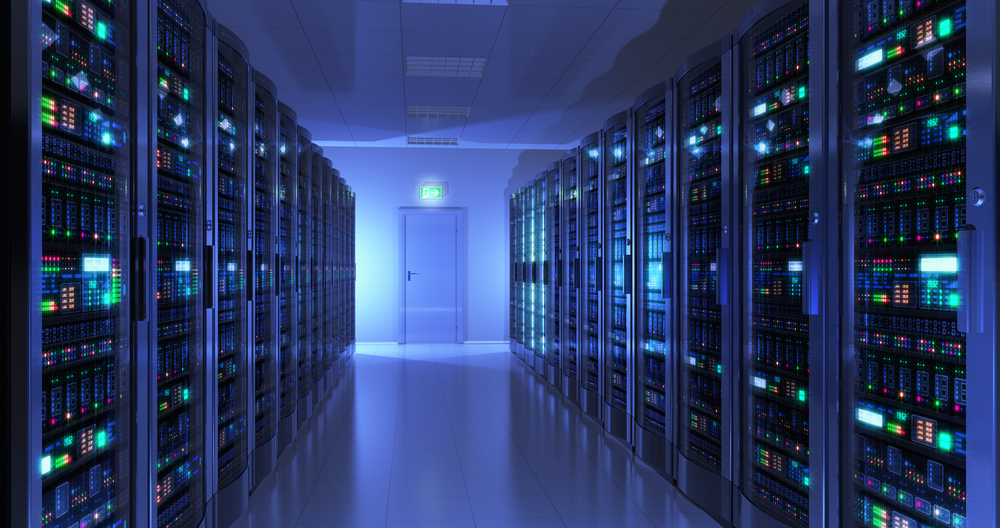 In 40 years will Google, Facebook and Visa sell all your emails, photos, and purchase history to your grandchildren? The Sony hack has reminded us that nearly everything we say and do here in the early 21st century will be on the record forever. And we better be prepared for the historians of tomorrow to pick through every piece of it.


We tend to think of the internet as this ephemeral place — sloppy, expendable ones and zeroes passing largely unnoticed through the ether. But the Sony hack has stirred in the public consciousness the idea that we leave an incredible volume of data in our wake, often quite permanently. Stupid photos, snarky emails, and awful work presentations are not unique to Sony. And this hack is merely hinting at our future — the future of near total transparency to history.

We now know that governments around the world are hoovering up virtually everything that passes through the internet. And we trust companies like Google, Facebook, Apple, Visa, and Amazon with all our personal information. We’re constantly asking what these companies are doing with our information today. But maybe the more important question is, what will these companies do with our data far into the future?

Whether it’s governments or private corporations, they will all have an enormous amount of your information. So what’s to stop Facebook from selling your data to your kids and grandkids? My wife has been floating this idea for years, and I think she’s absolutely right. Facebook has every drunken dorm room photo, Google has every mundane “brb” sent through chat to a friend, Visa and Apple have every time you shamefully dropped way too much money at Taco Bell in the middle of the night. Your children and grandchildren will probably be able to sift through it all and create an impressively comprehensive picture of your life in the second decade of the 21st century.

Sites like Ancestry.com already sell you access to your family tree, birth and death certificates, and census records. They have even recently gotten into the DNA business. Why wouldn’t Facebook, Apple and Visa take this even further in the future — connecting nearly every person, every idea, every purchase a given person ever made into a complete history of that person’s life?

Stepping back for a moment, we must recognise that the Sony hack has revealed plenty of newsworthy stuff. We’ve peeked into the recent ideas, petty squabbles, and brutal postmortems of poor business decisions. (Turns out even Sony execs think the Adam Sandler vehicle Jack and Jill was a terrible idea.) But it has also affected thousands of people who were just doing their jobs. People who perhaps naively expected some semblance of privacy while going about their lives.

That’s why even some entertainment journalists are starting to feel queasy about rummaging through the Sony hack’s booty of information. It’s an incredible look into the workings of a giant corporation. But even the most pro-transparency journalist recognises just how vulnerable we all are to the whims of not only malicious hackers with an agenda, but the companies we trust with our information. The Sony hack makes us wonder when our turn will come.

“Every reporter has fantasized about stumbling upon a treasure trove of secret documents,” Andrew Wallenstein writes in Variety. “So when a story such as Sony is spread in front of us in all its unprecedented scope, it’s instinctive for us to pounce. But this time around, acting on that reflex just doesn’t feel right… even though it isn’t wrong.”

The most intelligent take on the Sony hacks thus far has come from my boss, Mr. Brian Barrett, who has reminded us that this hack could have happened to any one of us. And it’s not the back-biting emails that top execs send about movie stars that are the real eye-opener here. It’s the idea that the banal, everyday moments of quiet desperation are on display for all the world to see:

The most painful stuff in the Sony cache is a doctor shopping for Ritalin. It’s an email about trying to get pregnant. It’s shit-talking coworkers behind their backs, and people’s credit card log-ins. It’s literally thousands of Social Security numbers laid bare. It’s even the harmless, mundane, trivial stuff that makes up any day’s email load that suddenly feels ugly and raw out in the open, a digital Babadook brought to life by a scorched earth cyberattack.

Are we ready to live in a world where the equivalent of a thousand Sony hacks are dumped at public university archives or sold to the highest bidder? Because that’s almost certainly the future.

Whenever something like the Sony hack happens I’m immediately looking for historical parallels. What would have allowed something like this to happen — the leak of this staggering volume of private communications — 100, 50 or even just 20 years ago? And the answer is that there is no easy comparison in history. “Hacking” the Sony of 20 years ago would have entailed plenty of wiretaps and human intelligence. All crude and costly methods by any measure.

We’ve centralised so much of our communications in an easily retrievable way. The future will no doubt provide countless tools to create comprehensive maps of an individual’s life. And we better be prepared for it all to be on display for the historians of tomorrow. I suppose the best we can hope for is that they judge us generously. But I’m not banking on that.