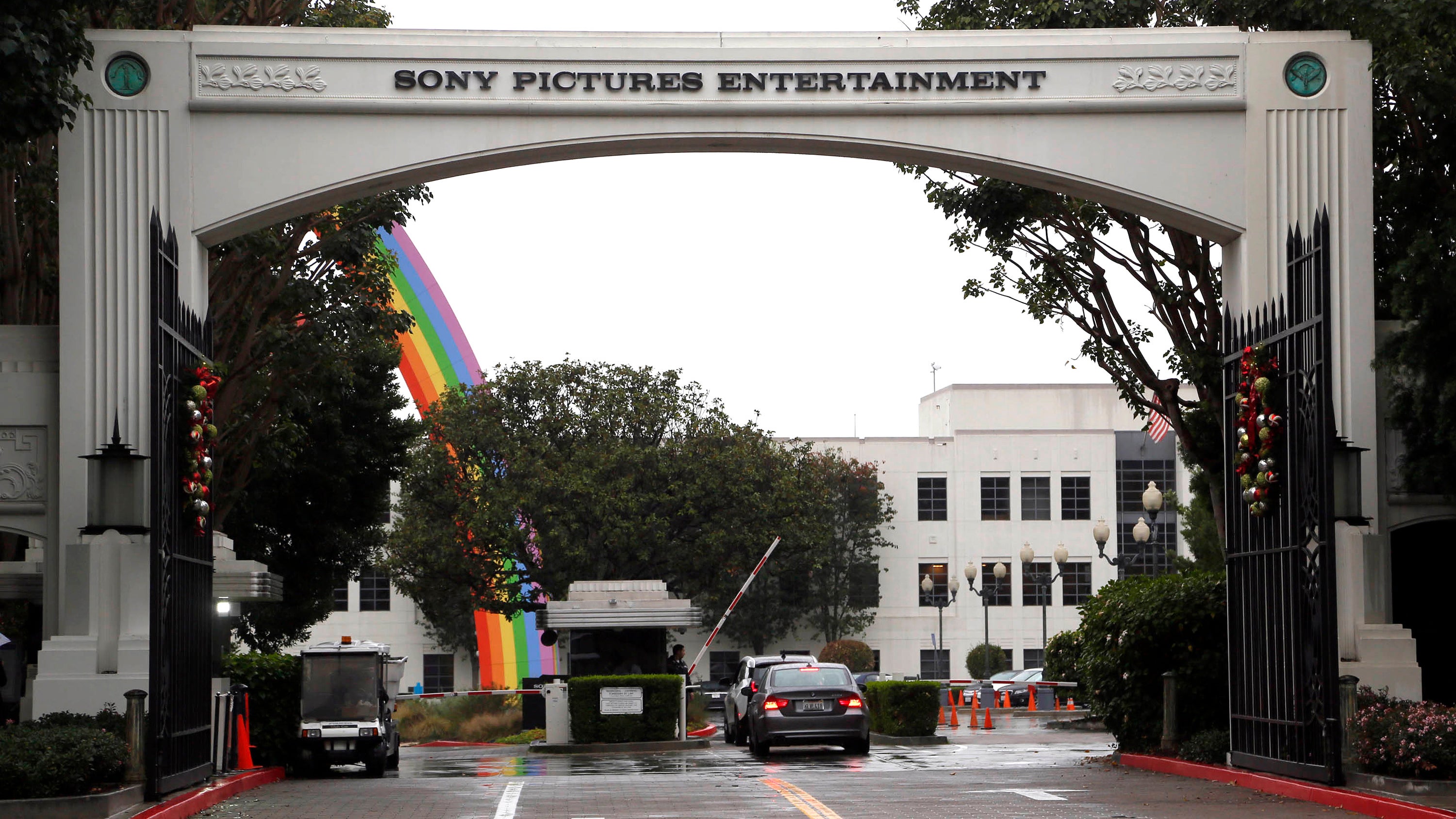 The Sony Pictures hack went from from weird to unbelievable in a matter of days. Now, it’s just scary. Multiple sources are now saying that hackers sent Sony Pictures employees emails threatening to harm them and their family members. “It’s really crazy and scary,” said one employee.

I am the head of GOP who made you worry.

Removing Sony Pictures on earth is a very tiny work for our group which is a worldwide organisation. And what we have done so far is only a small part of our further plan.It’s your false if you if you think this crisis will be over after some time. All hope will leave you and Sony Pictures will collapse. This situation is only due to Sony Pictures. Sony Pictures is responsible for whatever the result is. Sony Pictures clings to what is good to nobody from the beginning. It’s silly to expect in Sony Pictures to take off us. Sony Pictures makes only useless efforts. One beside you can be our member.

Many things beyond imagination will happen at many places of the world. Our agents find themselves act in necessary places. Please sign your name to object the false of the company at the email address below if you don’t want to suffer damage. If you don’t, not only you but your family will be in danger.

Nobody can prevent us, but the only way is to follow our demand. If you want to prevent us, make your company behave wisely.

A Sony Pictures spokesman said of the emails, “We are aware of the situation and are working with law enforcement.” Which is a good thing at this point. [Variety]