Pebble Smartwatches Are Getting The Power Of Android Wear 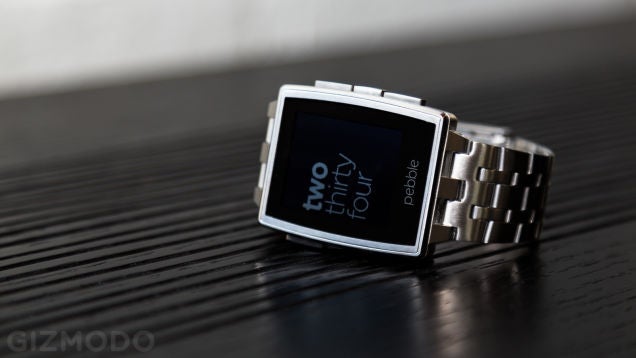 Pebble’s smartwatches are some of the best wearables out there, and they’re about to get even better. The newest (beta) version of the Pebble app gives Pebbles all the power of Android Wear notifications. This is great news.

And even better, it means that developers won’t have to build in special functionality for the Pebble separately; they just have to set things up for Android Wear and the Pebble will automatically benefit. Pebbles won’t get left behind in the onslaught of Android Wear devices; they will only get better. At least if you’re using your Pebble with an Android phone. Pebble users who want in right now can sign up for the beta, and a stable build should be rolling out to all users soon. [Pebble]