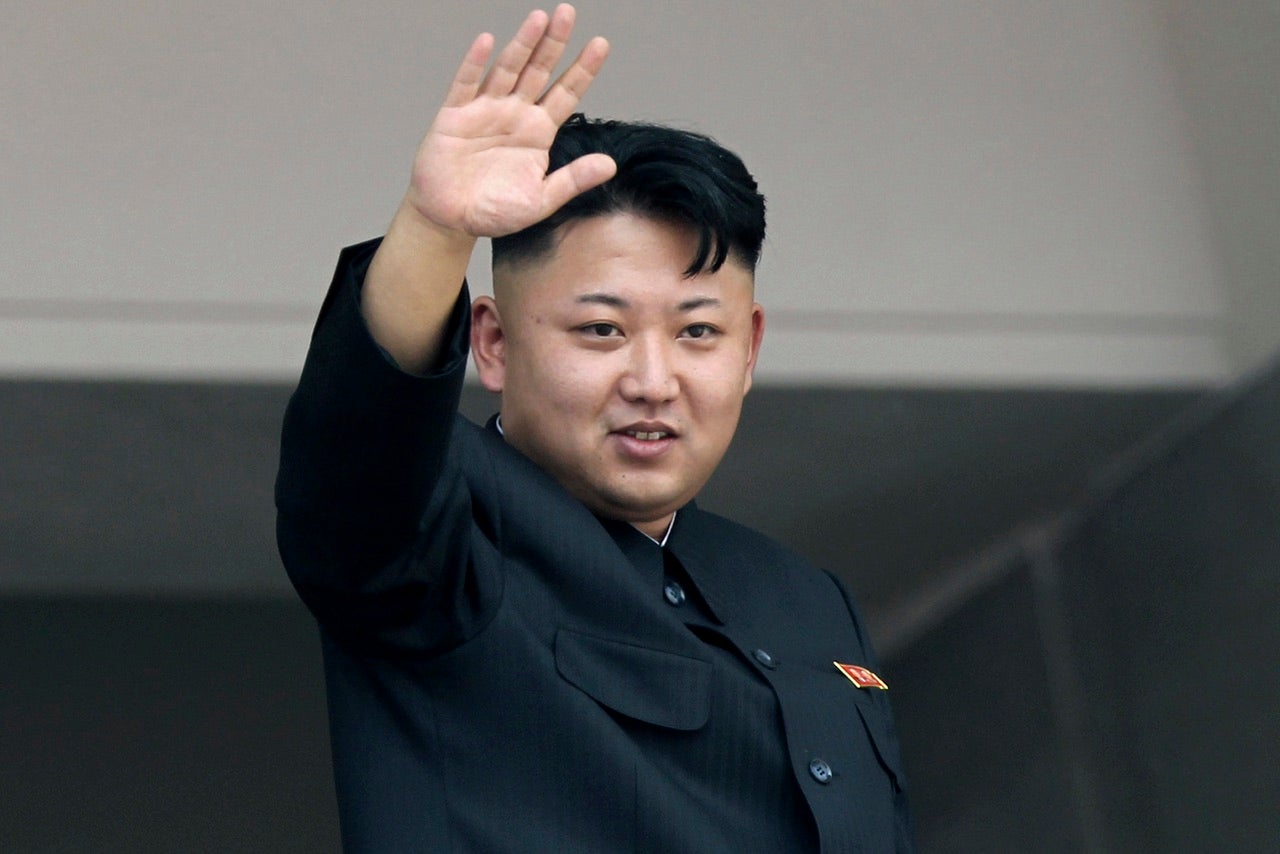 Chinese news agency Xinhua is reporting that North Korea's internet is down. Again. But this time the country's 3G mobile phone network has been taken down as well. The report was confirmed via landline from North Korea to China.

North Korea's internet has faced numerous outages in the past week, but this appears to be the first report of the country's mobile phone networks going down. While very few people in North Korea have access to internet, it's estimated that about 1.7 million have mobile phones. The country has 25 million people.

This latest report of North Korea's communications network woes comes on the heels of a statement from an unnamed official spokesperson who called President Obama a "monkey." North Korean officials believe that the United States is behind the recent outages.

"Obama always goes reckless in words and deeds like a monkey in a tropical forest," the spokesman said in a racist statement through North Korea's KCNA news agency on Saturday.

It's unclear who is behind the attack though North Korean officials publicly assert it's the United States that's mucking up their works. The FBI has pointed the finger at North Korea over the recent hack of Sony Pictures Entertainment, but some security experts are actually sceptical that it was them. The Obama administration said that they would retaliate in some form over the Sony hacks but won't acknowledge if these recent outages are the work of the U.S. government.