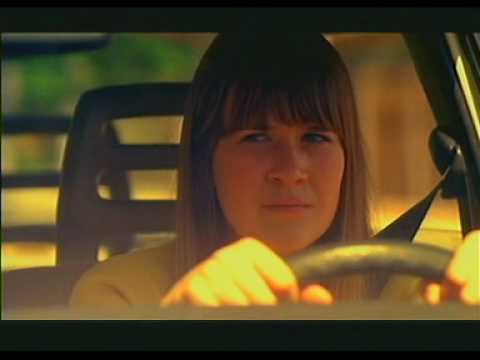 By now a lot of people are familiar with that particularly buttery breed of electronic music: French house. Daft Punk is the master of this new disco sound, so much so that a lot of people don’t realise that a whole slew of producers and DJs have honed the sound for decades. My favourite? A soft spoken badass named Alan Braxe.

Braxe is actually an old friend of Daft Punk. He co-wrote the worldwide hit “Music Sounds Better With You” with the duo’s Thomas Bangalter and a guy named Benjamin Diamond under the name Stardust. Most people probably even think that’s a Daft Punk song, but it’s got that upbeat, undeniably dreamy Alan Braxe sound.

This sound is perhaps best exemplified in “Rubicon“, the breakout single that helped to launch Braxe’s solo career. Co-produced by bassist Fred Falke, “Rubicon” feels like it could be the intro soundtrack to some amazing 1980s cop show. Except, you know, with a French touch. [Amazon, Soundcloud]

Welcome to Soundtrack, where we share what we’re listening to every night.