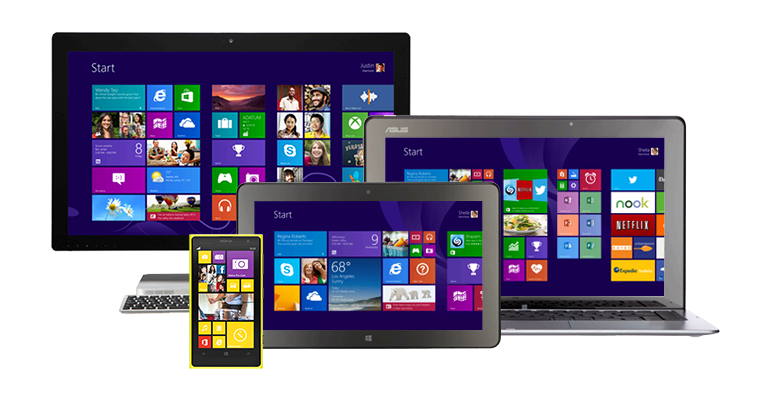 Microsoft boss Satya Nadella loves cloud computing, and a new, rumoured Microsoft service could be putting all that computing power to better use than ever. A project codenamed "Arcadia" (yes, another Halo reference) could soon stream games and apps to Windows devices, phones and tablets and computers alike.

The report comes in from ZDNet's quite reliable Mary Jo Foley, who cites sources that say Arcadia is built right on top of Microsoft's Azure cloud, as well as a job listing that explicitly mentions the project. The obvious application is games, specifically running Xbox games remote and then streaming them to phones or tablets a la Nvidia's GRID technology. After all, Sony is already leading in the remote-play race, with in-home streaming from the PS4 to the PS Vita or select Android phones, as well as the still-beta PlayStation Now service.

Whether Arcadia is ready for primetime soon is anyone's guess, but Microsoft does have a big Windows 10 event coming up next month, so it's possible it might make an appearance there. The service is almost certain to launch exclusively on Windows 10, but it's easy to see how it might eventual leak out to other platforms as well. Microsoft has been doing a lot of cross-platformwork lately; it's sure great for selling Surfaces and Xboxes and Nokia phones. But it's even better to transform millions of other devices to windows (pun intended) into Microsoft's cloud. [ZDNet]