Inside The Vast Tunnels Of Europe's Biggest Infrastructure Project

It's a vast understatement to say that Crossrail, London's newest subway line, is big. It's massive: 23 miles of huge tunnels below an ancient city, dug by a team of 10,000 workers, to form the city's biggest transit project since World War II.

Last week we published a few images from inside the construction site, but the full set of photos deserves a look. Crossrail's PR team published them after the tunnel digging reached the 90 per cent complete mark, a major milestone in a project that's been planned for more than half a century. Eight massive tunneling machines were used to dig the tunnels, most of them with diameters that dwarf the humans who operated the tunnel boring machines — which were each given their own names by the public, ranging from Ada Lovelace to Isambard Kingdom Brunel, the engineer and shipbuilder to paralympian Ellie Simmonds.

Crossrail is also poised to transform above-ground London — since it will reportedly put 1.5 million people within a 45-minute train ride of the urban core, the conventional boundaries of the city itself will expand greatly. And it's spurring a real estate bonanza around the neighborhoods where train stations will be located. There will be 40 stations on all, ten new, which gives you a sense of the scale — just imagine New York City getting ten new subway stops at the same time. [Crossrail] 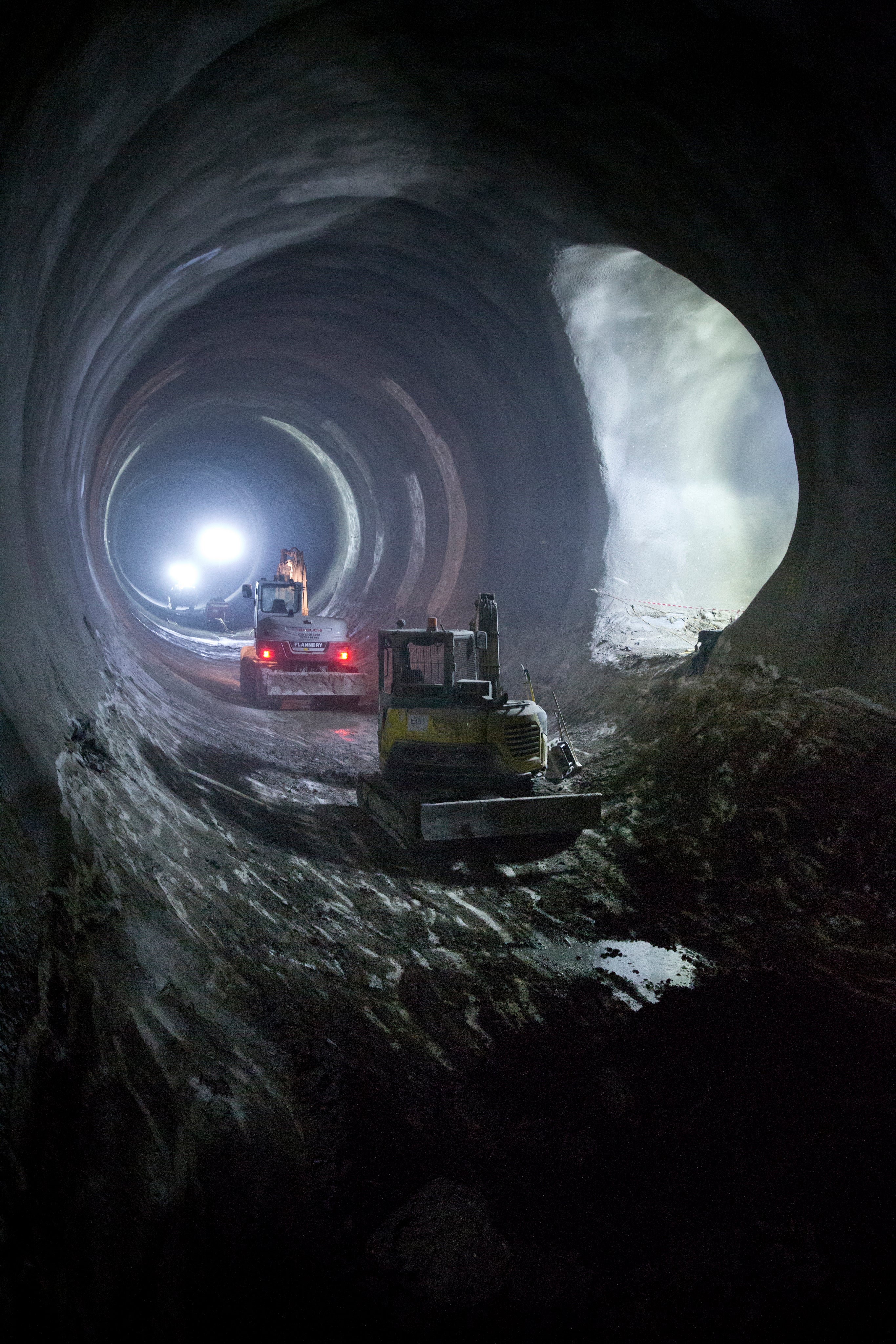