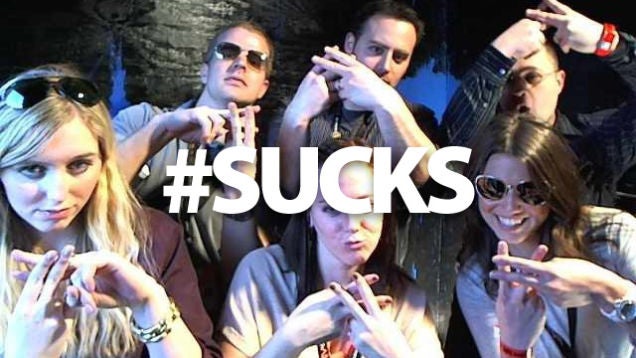 There are gloves called Hashtag Gloves. If you make a hashtag symbol with your fingers and then speak, the gloves will tweet what you say. They are, objectively, the worst gloves. 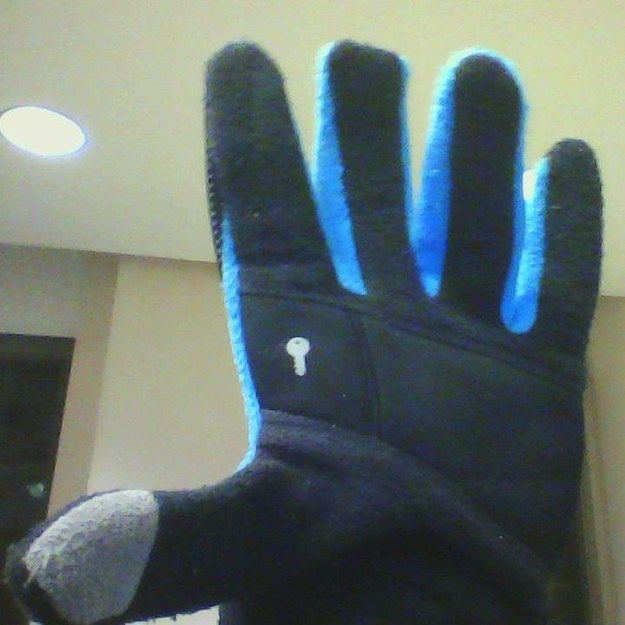 If watching The Tonight Show with Jimmy Fallon has taught us anything in life it is 1) Fallon possesses breezy interviewing skills and 2) Saying "hashtag" out loud in conversation and throwing up that cross-finger gesture will make even Justin Timberlake look like a nutsack.

Some fresh-faced students at Olin College had a very different response to watching our nation's most jocund late night host: They decided to make a device during a hackathon that encourages people use that abominable hashtag gesture to tweet.

And, lo, Hashtag Gloves were born.

These gloves could come in handy for people who want to tweet in the cold, like snowboarders or ice skating enthusiasts... PSYCHE! No one should use them! These students made their own voice-recognition accessory, which is impressive, but come on guys; don't use your powers for evil.

The Hashtag Gloves are clearly just a lighthearted novelty accessory. But the students are prototyping them and they could maybe appear in stores in some horrible alternate future. If that happens no one should buy OR shoplift them, not even if they're just in a weird place since their breakup and stealing things — just little things, you know, nothing expensive — is the only thing that makes them feel something.

Here are the gloves in action. They recorded vertically, of course:

The world is inherently unknowable place and all that is certain is death. [BuzzFeed via Daily Dot]