Guy Spends $150,000 In Plastic Surgery To Look Like Kim Kardashian

British make-up artist Jordan James Parke spent $US150,000 in plastic surgery to look like his idol Kim Kardashian. The 23 year-old confessed he became obsessed with Kim since the first time he saw her on TV. It’s been 50 plastic surgeries so far, and Jordan is already saving for the next one: Another nose job. 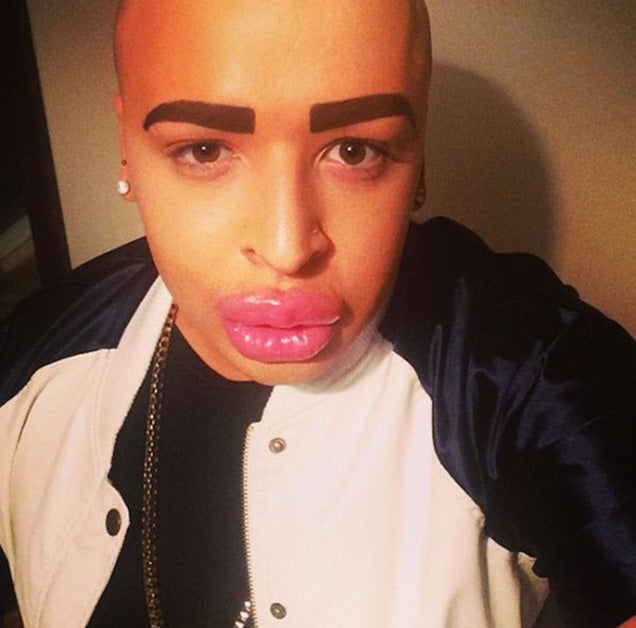 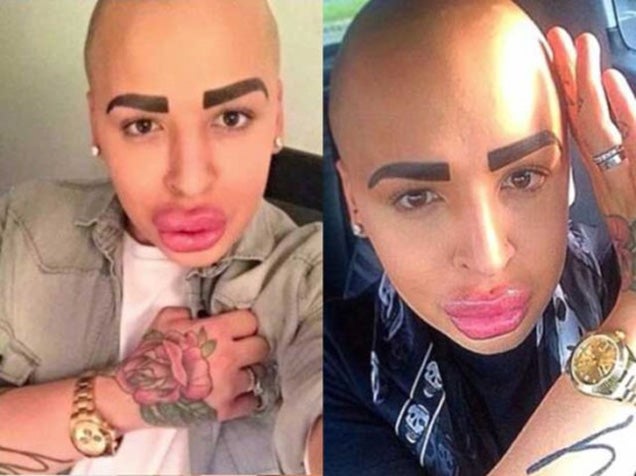 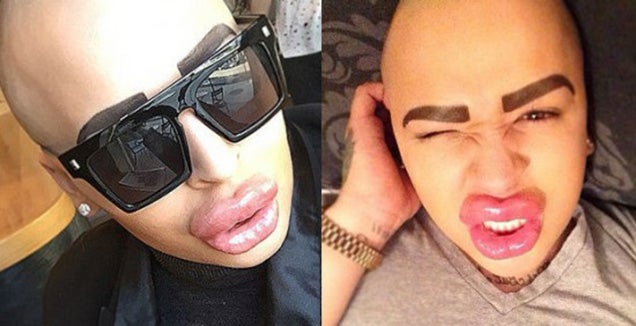 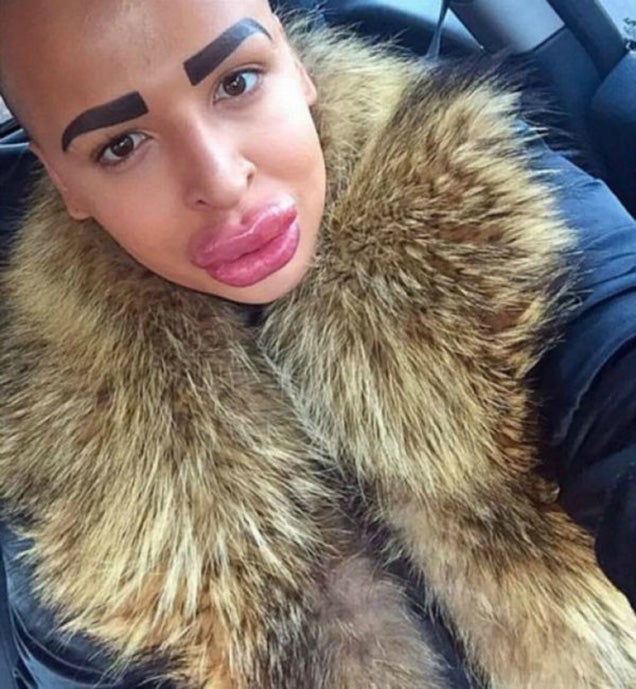