5 Important Places In The US We Lost Forever This Year 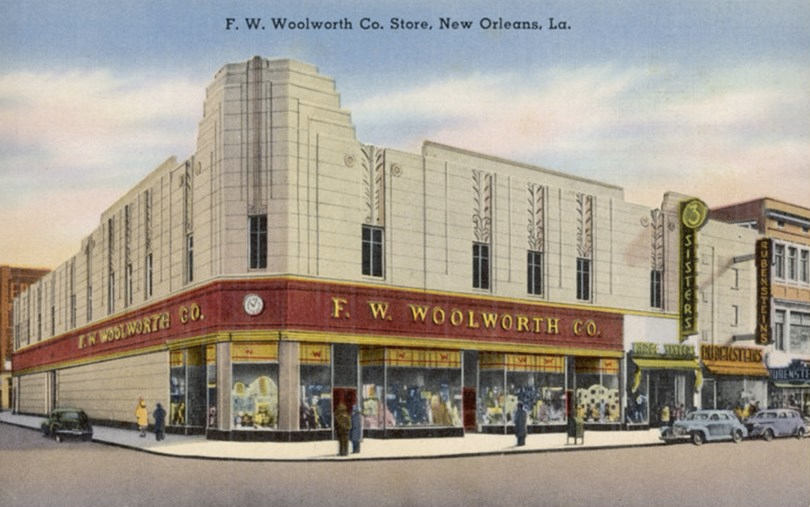 Every year, the National Trust for Historic Preservation in the United States — which fights for the protection of historic places and buildings — releases a list of its biggest wins and losses. This year, the losses are very sad.

With a week left to go in 2014, we’re hitting peak end-of-year-listing time. In all the clamour over what went right this year, it’s easy to overlook some of the things that went wrong. Even if you’re pro-development, it’s hard to argue with wanting to preserve some of these. How about a National Forest and sacred Native American sacred place that’s being turned into a two-mile-wide and 1,000-foot-deep crater by mining? Or perhaps a landmark of the Civil Rights Movement that’s being turned into an anonymous glass headquarters for a utilities company?

Take a look at the National Trust’s picks below — tell us your thoughts in the comments, and come back tomorrow, when we’ll be assuaging our remorse with a look at the year’s five biggest success stories. 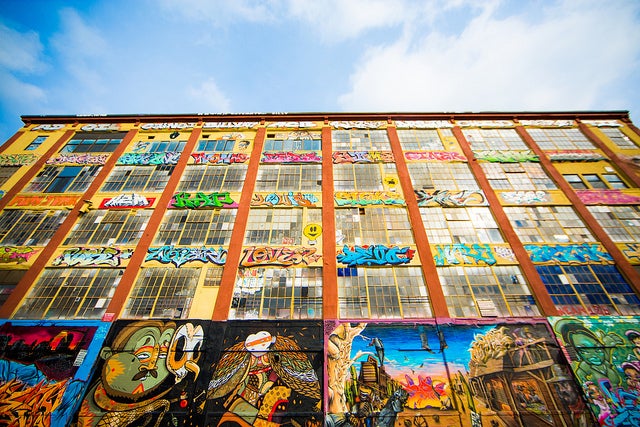 This was one of saddest — but perhaps least surprising — stories of the year when it comes to real estate and preservation in New York. 5Pointz is a massive warehouse in Long Island City, the owner of which decided to allow street artists to paint legally in the 1990s. 5Pointz quickly became a so-called “graffiti mecca,” with more than two decades of work from artists that the National Trust says numbered in the thousands. Preservation efforts were denied “due to a lack of architectural significance and the fact that the artwork was less than 30 years old.”

It is now being demolished to make way for apartments. But surely, the apartments will interesting, right? They will be across the street from MoMA PS1, after all! Oh, you sweet fool: 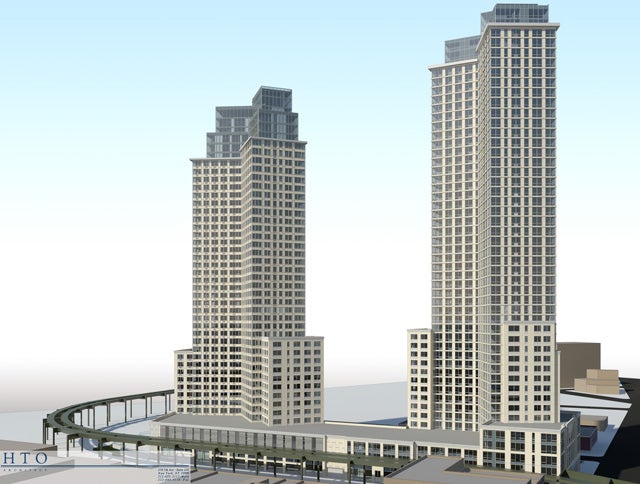 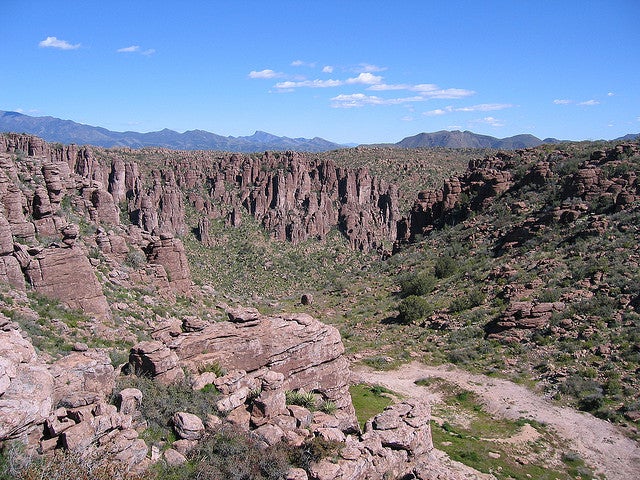 In what world would you trade 5,400 acres of land for 2,400 acres nearby? A world in which you realised that the smaller tract sits above a huge ore deposit — and in which an ” exchange” of land would allow you, a mega-mining company, to “privatize” part of a National Forest that President Eisenhower put under protection in 1955. That’s exactly what happened in Oak Flats, Arizona, part of a National Forest that local Native American tribes consider sacred. On December 12th, Congress passed an act that will allow mining below the surface for ore, creating an absolutely gigantic crater on the surface that will be two miles wide and 1,000 feet deep.

The Civil Rights Movement took place in absolutely ordinary places across the country — from diners to department stores — that were made into extraordinary, historic landmarks by circumstance. In New Orleans, the very first sit-in in the city took place in the Woolworth Building, which came to act as a hub for the movement in the city.

Despite attempts to protect it as a critical landmark in American history, the building was demolished to make way for a $US70 million mixed-use high-rise that will reportedly look something like this: 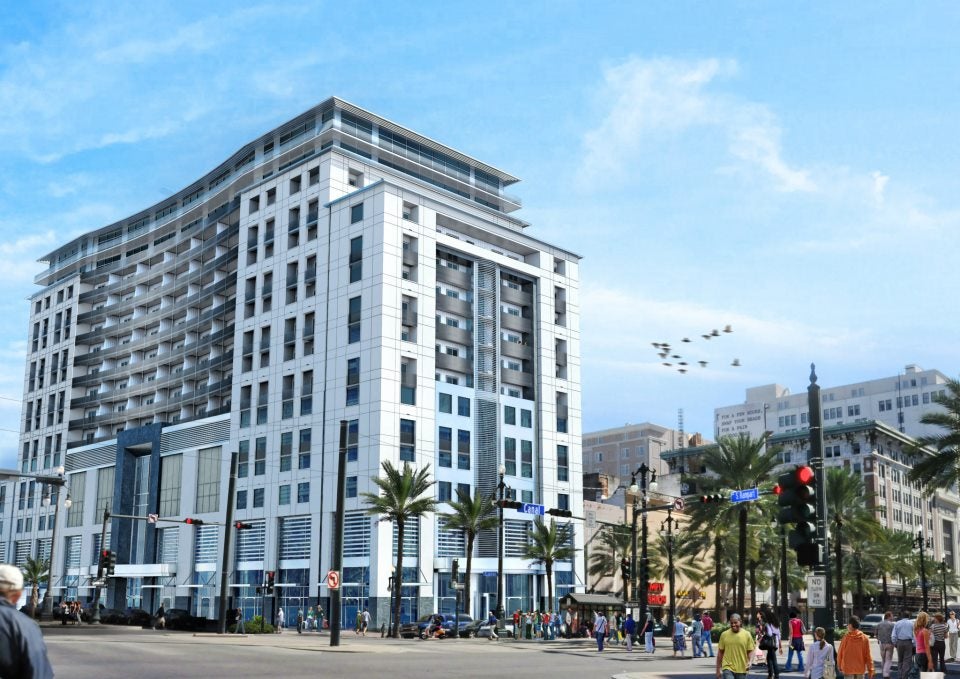 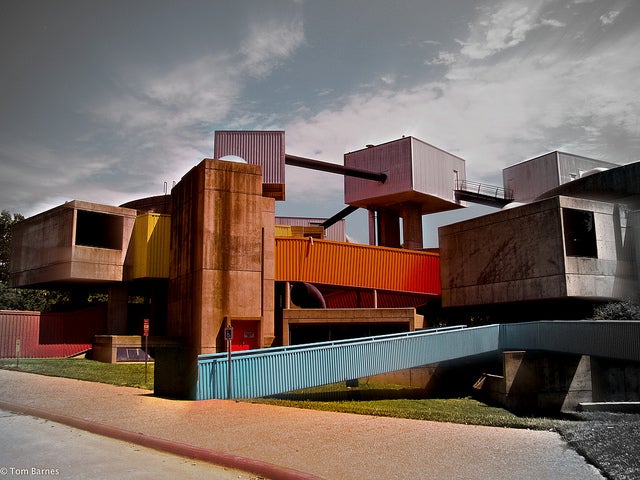 Oklahoma City’s very first modernist building — the amateur theatre known as Mummers Theatre — was inspired by the structure of a computer chip. Its “organising ideas” are borrowed from “the electronic age,” in the words of its architect, the great John Johansen who designed the building less than 50 years ago (and was a student of Frank Lloyd Wright). Were it not for the signs of age, you might mistake Johansen’s poppy boxes, connected by concrete bridges, as a totally contemporaneous building. It’s one of the most important but overlooked pieces of architecture in the country.

And despite “years of legal battles and appeals from advocates,” the National Trust reports, the building was razed this spring. To apparently make way for — guess what! — a glassy tower: 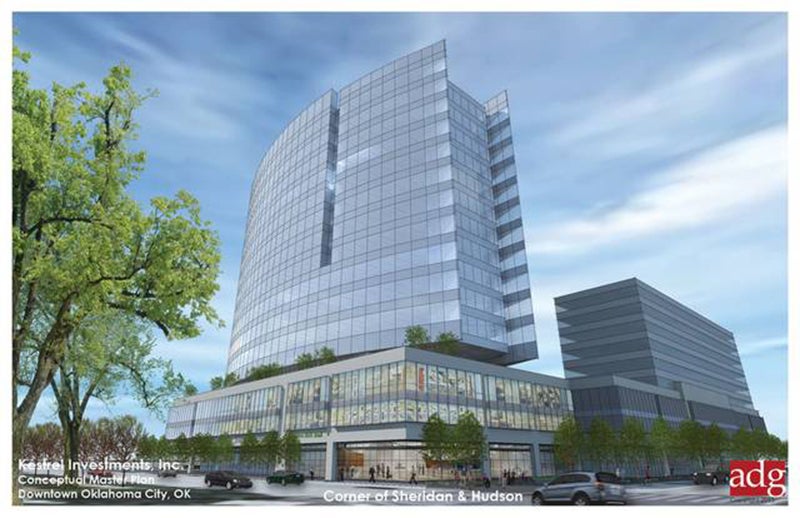 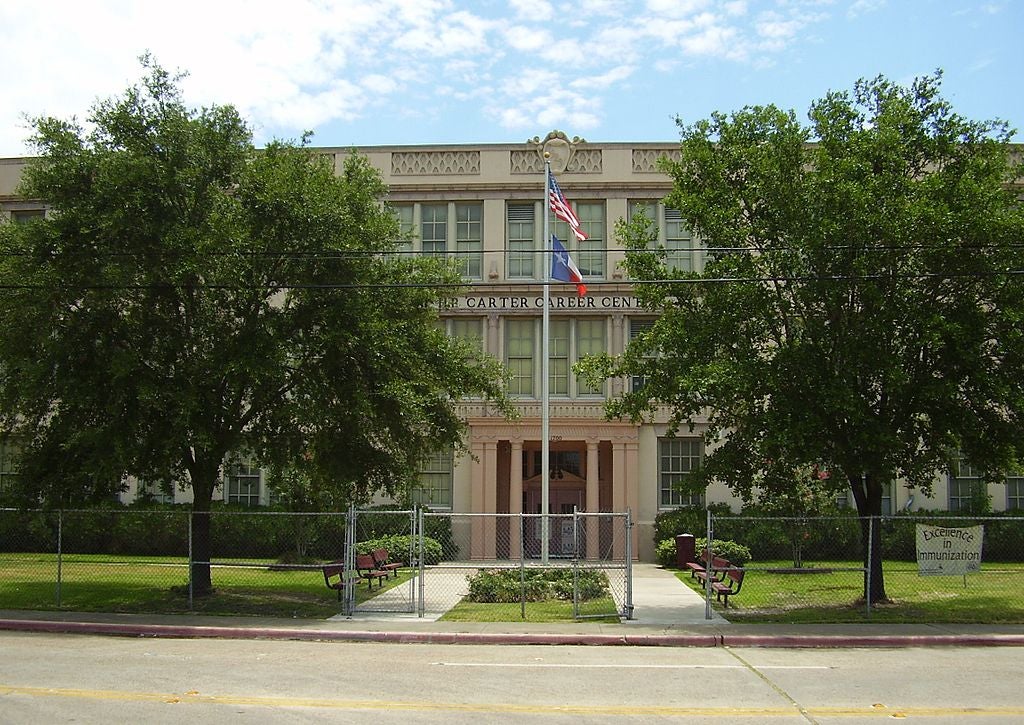 Wheatley, in Houston, is one of the most contested sites on the list. It was opened in the late 1920s and became one of the biggest segregated African American schools in the US. In the 1970s, its population dwindled and the school — and neighbourhood — fell victim to rezoning, eventually developing problems with crime. But many neighbourhood community members wanted to save the school for the history it was witness to: “Members of the community feel that an irreplaceable piece of local, and in many ways, national as well, culture has been lost,” explains the National Trust. The former school will be home to a new prep school for boys.