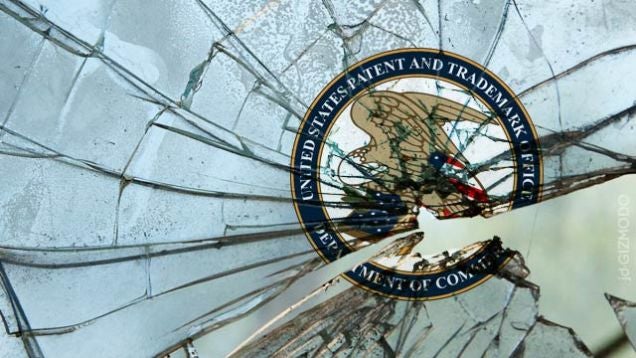 Probably the worst thing about America’s very broken patent system is the existence of patent trolls: companies that own intellectual property for the sole purpose of using it to sue other, actually productive, firms.

Unfortunately, while big-name tech firms are generally able to defend themselves against the threat of a frivolous lawsuit, smaller companies often end up settling — patent trolls deliberately ask for relatively small settlements, so that settling becomes cheaper than actually fighting the crap.

That’s nothing short of a Mafia-style shakedown, so Ars Technica‘s news that startups can now buy protection against patent trolls is fairly welcome. For a ‘small’ premium — said to be between $US7500 and $US10,000, startups and small tech firms can buy coverage from RPX for up to $US10 million against Non-Practising Entities (NPEs). That goes to either legal fees or a settlement in the event of a frivolous lawsuit from a NPE.

While it’s welcome that startups now have some protection against being held ransom, the existence of RPX in the first place is fairly soundproof (like you needed any more!) that the patent system in this country is fucked. RPX is good; sorting out the USPTO office so that this crap can’t be pulled in the first place would be far better. [Ars Technica]