Here’s Why Rolls-Royce Has To Develop An Electric Car Now Even...

Image: One Zone Studio, <a href="https://unsplash.com/photos/z6M2R2Jrd4U">Unsplash</a> 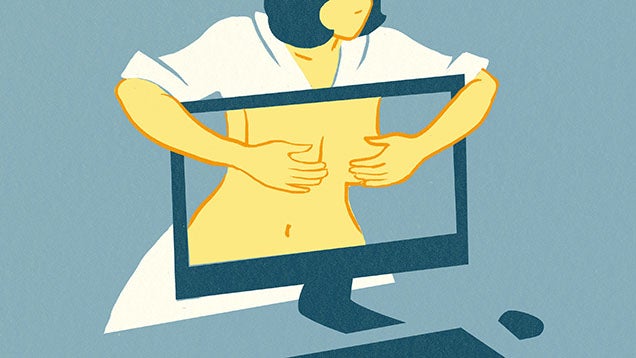 Victorian Premier, Dr Dennis Napthine, has described the allegations as “bizarre and unbelievable”. [The Age]