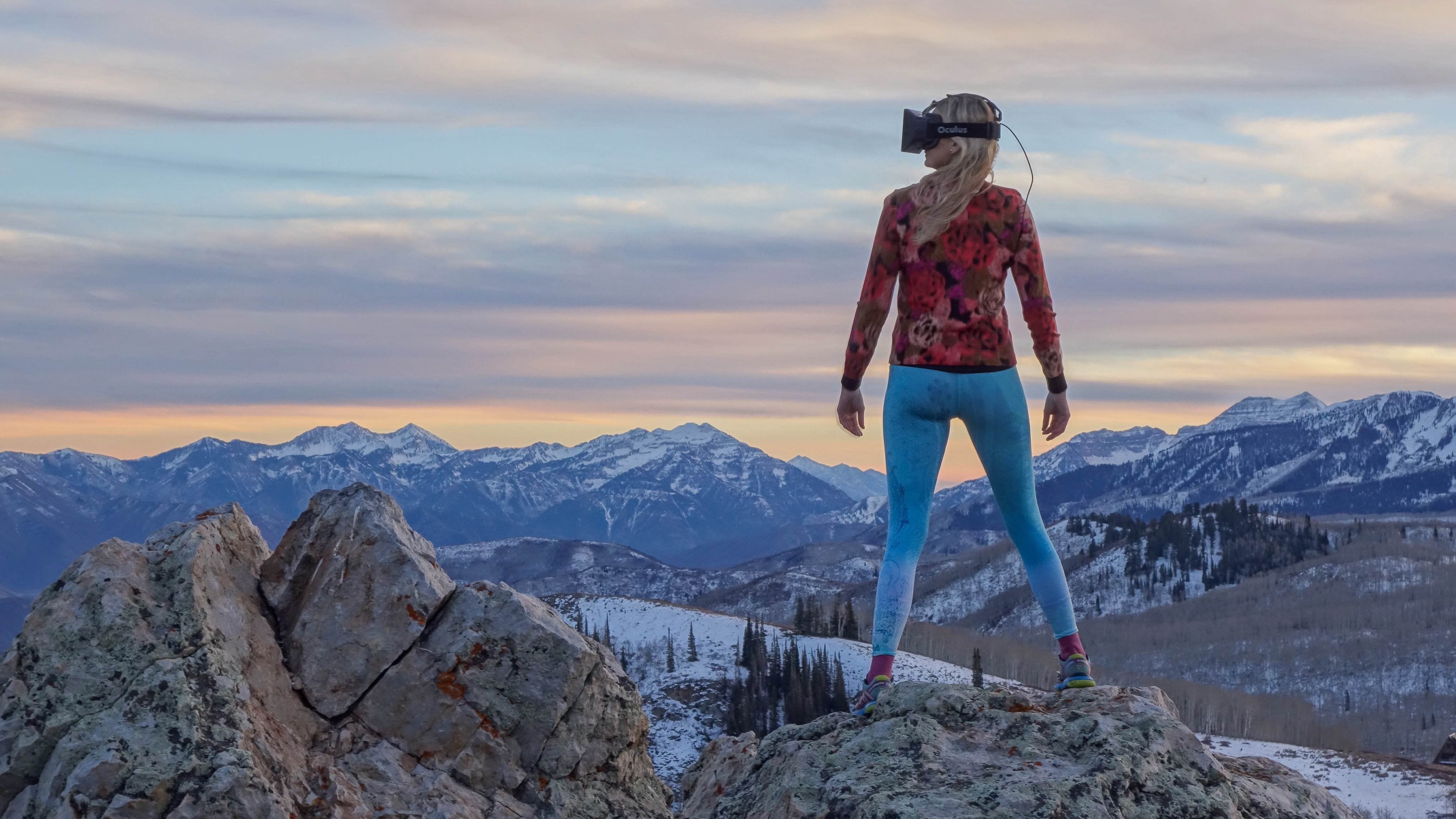 Zero Point was supposed to set the bar for virtual reality filmmaking with the very first movie designed for the Oculus Rift. Instead, we got a measly 15 minutes of footage seemingly thrown together at random. 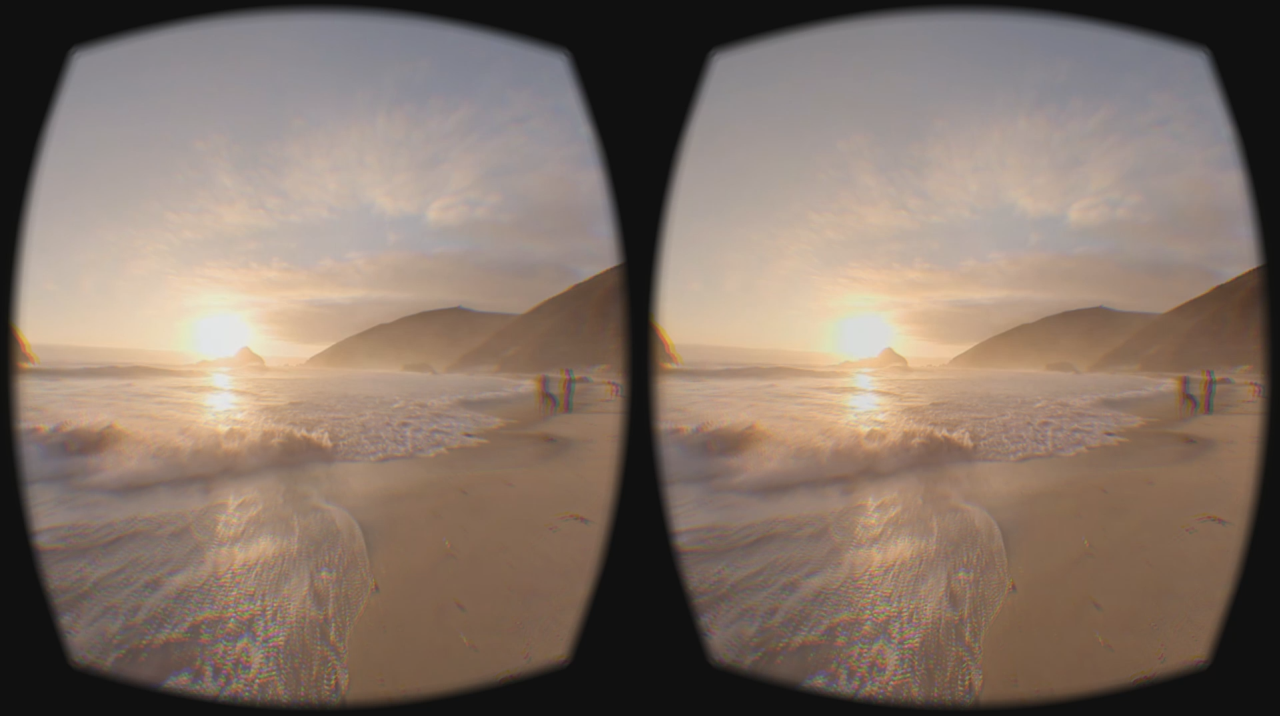 In each case, the filmmakers seem to be hoping you’ll come to the conclusion that wow, look, the magical future these people are talking about has already come to pass. (I can’t come up with any other explanation.) Unfortunately, the VR scenery on display has a pretty slim chance of doing that. Some scenes don’t actually stretch 360 degrees. Others are poorly stitched together, with visible seams, distortion, and billboarding that kept me from feeling like I was actually standing in any of the locations. Have you ever seen a movie that was poorly converted from 2D to 3D? It’s kind of like that.

At its best, I watched a herd of buffalo ride off into the sunset across the plains. Some stopped to sniff the camera. At its worst, I watched a bit of a poorly-filmed military simulation that seemingly had nothing to do with virtual reality beyond being filmed with 360-degree equipment. Best as I can tell, it’s just two minutes of padding. 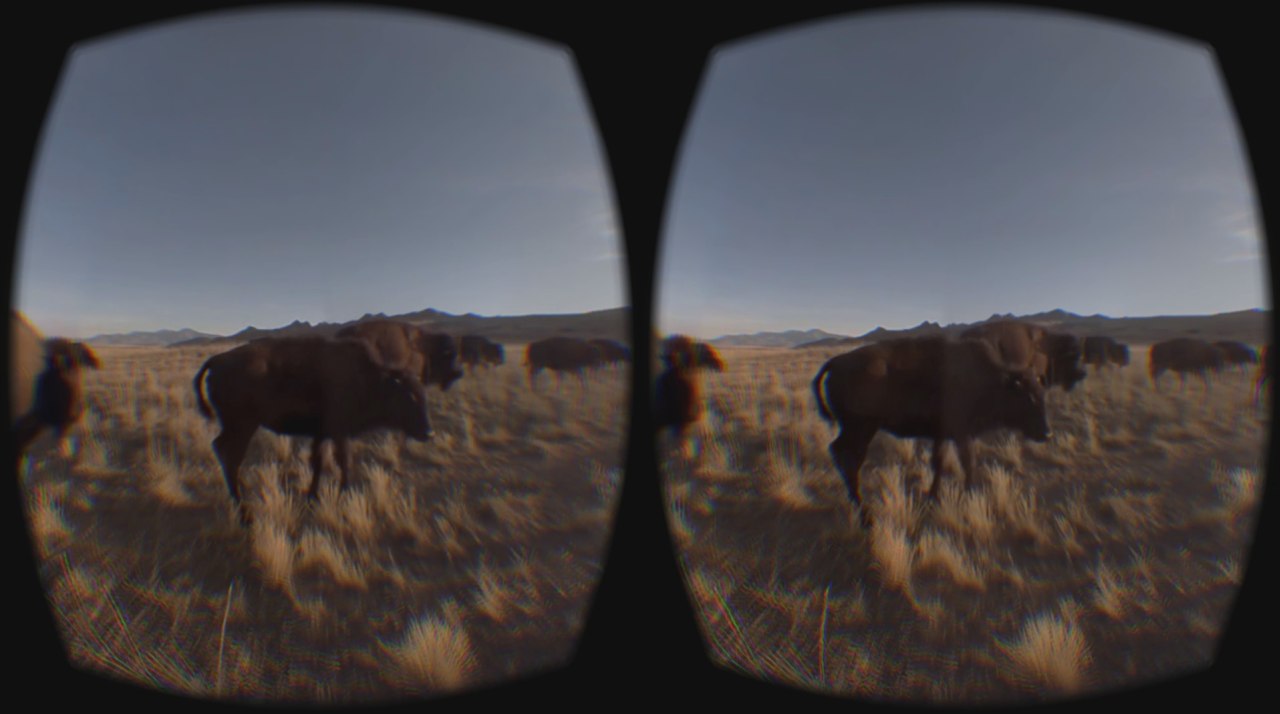 Long story short, I never felt like I was actually in any of the places that Condition One wanted to show me, and that’s sad — particularly since the Oculus Rift developer community has already done far better. I’ve seen a wide variety of engrossing CG demos over the past few months, and several scenes that will ship with the Samsung Gear VR prove that live-action filmmaking can achieve the same effect.

Do you recognise the image at the very top of this post? That picture was issued by Condition One at the very beginning of the hype campaign for this film. As one of the first high-quality images of a person wearing a Oculus Rift headset, it’s been used in countless articles about virtual reality since. My prediction is that it will still be remembered long after Zero Point is forgotten. Save your $15.