The Avengers 3: Infinity War Already Has Its Own Trailer 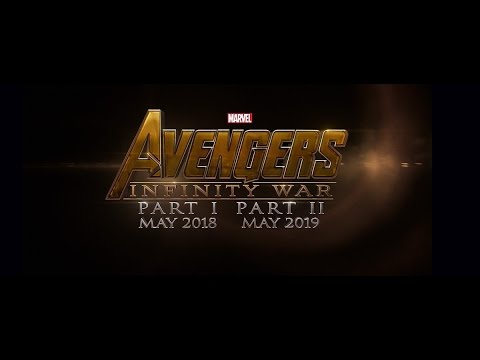 Those Marvel people work fast. The Avengers: Infinity War was only announced yesterday, and already there’s a little trailer for it that Marvel has thrown together for the fans. Thankfully, someone bootlegged it so you can watch it here.

It’s a bumper day for comic book movie fans: there was a great new clip and extended trailer for Avengers: Age Of Ultron (the second film in the Avengers quadrilogy), which aired during the US showing of this week’s Agents Of S.H.I.E.L.D.

The trailer for Infinity War is a lot of clips from older Marvel movies, as well as a few shots from Age Of Ultron. The new stuff comes at the end when you see Thanos wearing the completed Infinity Gauntlet: an insanely powerful force that will take more than just a few heroes to deal with.

The Avengers: Infinity War comes in two parts: the first in May 2018 and then the next one year later in May 2019.

Get that clip above into you fast. I don’t expect it to stay up for long!