The members of Q-Force gathering at their base. (Image: Netflix)

How To Watch The Strawberry Supermoon In Australia Tonight

A Woman Developed Life-Threatening Sepsis 14 Months After She Got Cosmetic...

That Documentary On Real-Life Quidditch Is Finally Out 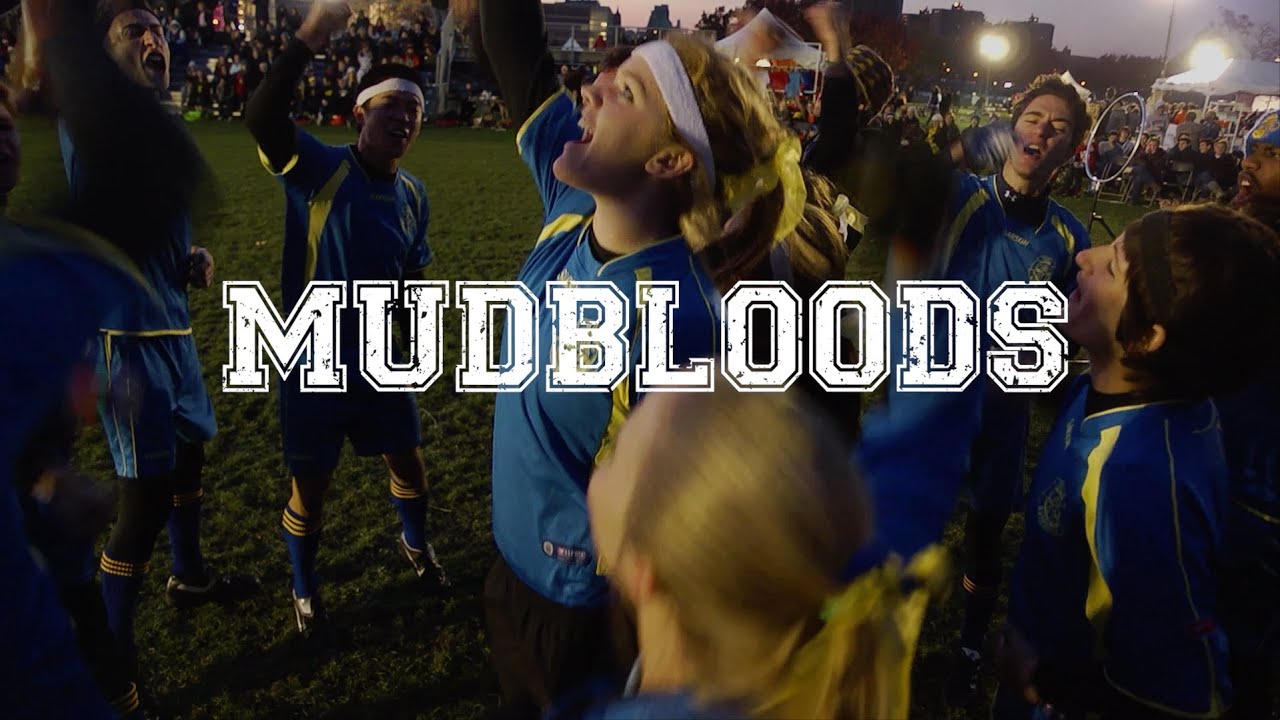 A few months ago we heard that a documentary on real-life Quidditch (yes, the Harry Potter sport), was coming to theatres in the US. We were a little sad about that because it meant we would probably miss out. But lo, we are in luck! It has been posted online for anyone to watch!

For those who managed to avoid the cultural phenomenon of Harry Potter and its various spin-offs, Quidditch is the wizarding-world’s sport of choice. Players gather on their flying broomsticks in an aerial arena to try and outscore the other team, while the team’s Seeker player looks for a magical flying ball known as the Snitch. Once the Snitch is caught, the game is over. (Read the full rules over here if you’re curious)

It didn’t take long before the sport of Quidditch started appearing in real life, and in the years since the release of the Harry Potter books and films, the magical sport has spawned its own World Cup.

Real life Quidditch sees players hold one hand on their brooms at all times while still adhering to the wizarding rules of the sport. In the books and films, Quidditch is a particularly violent sport, and it’s no different in real life either.

This year’s World Cup brought together teams from four nations around the world to compete for the title of Quidditch champion, with teams hailing from schools and universities from all corners of the globe.

That’s where Mudbloods comes in. It’s a documentary following one team’s journey from geeky obscurity to the height of the Quidditch World Cup in the US. It looks like a fascinating insight into an awesome geek sub-culture.

Transforming Harry Potter’s fictional competition into a physically demanding, real-life sport, Quidditch has secured its place as one of the fastest growing collegiate club sports today. MUDBLOODS follows the resilient underdogs of the UCLA Quidditch team as they make their way to the Fifth Annual Quidditch World Cup in New York City. Through nail biting victories and losses, the dreamers, creators and athletes who make up this exceptional community come together to make this magical sport into something you could’ve never imagined, until now.

You can watch Mudbloods over at the movie’s site, or grab it on iTunes!