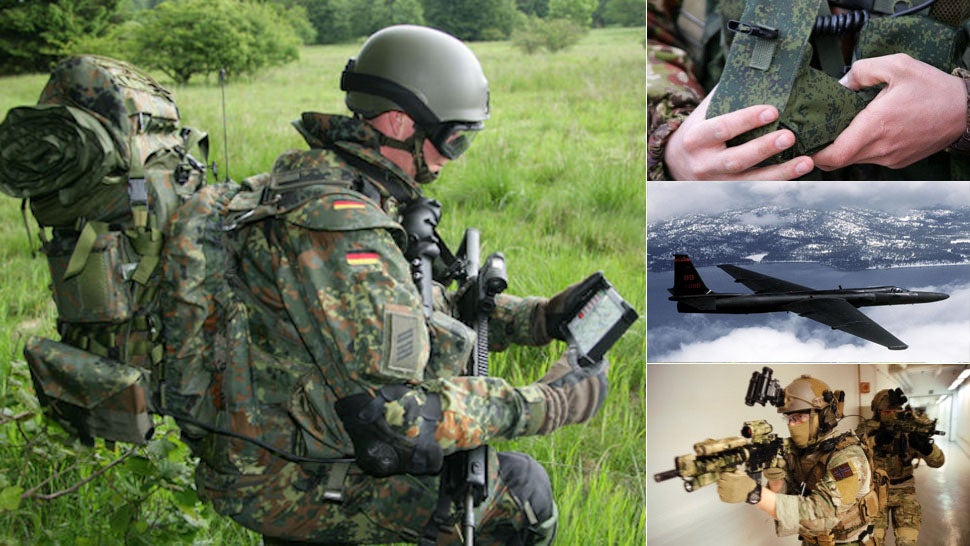 Consider the SR-71 Blackbird. It was meant to be used as a high altitude, high velocity recon aircraft. It was, and still is, one of the USAir Force's greatest accomplishments, technologically speaking. 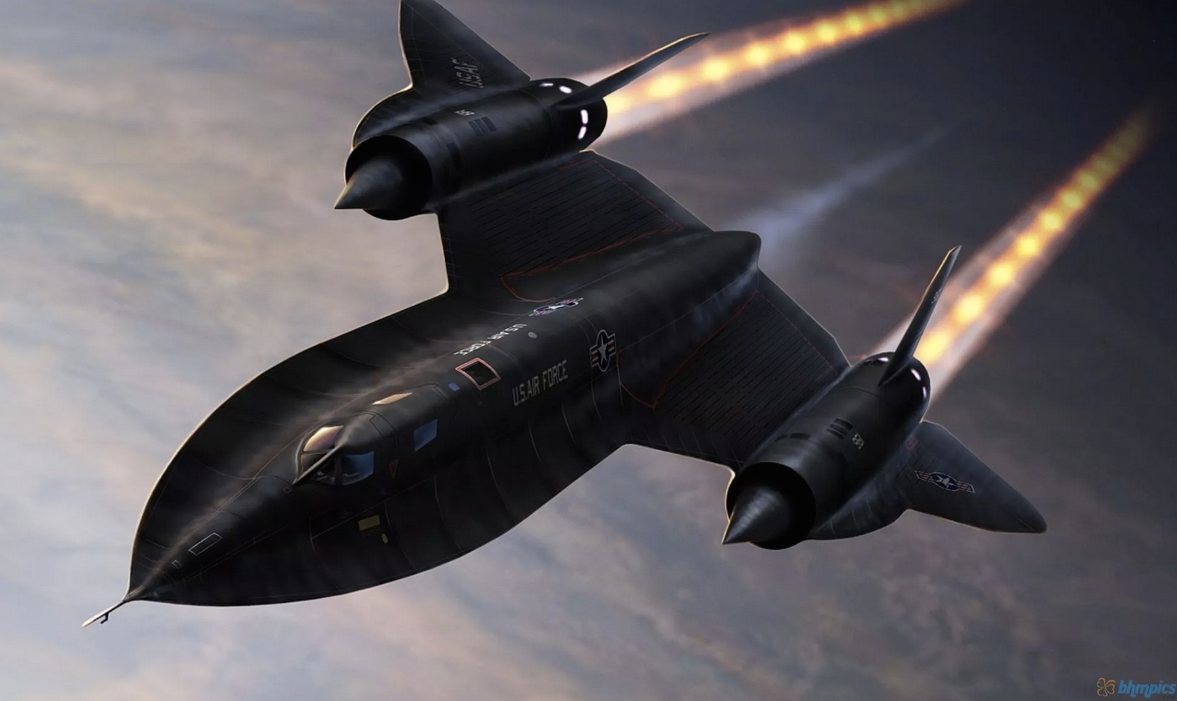 Military technology, like any other technology, becomes outdated when newer systems improve upon them greatly, either in capability or in resource requirements to use and equip, or are rendered irrelevant by other technologies and techniques.

The Blackbird was really expensive though and had its limitations. Many of these were solved by the U2. 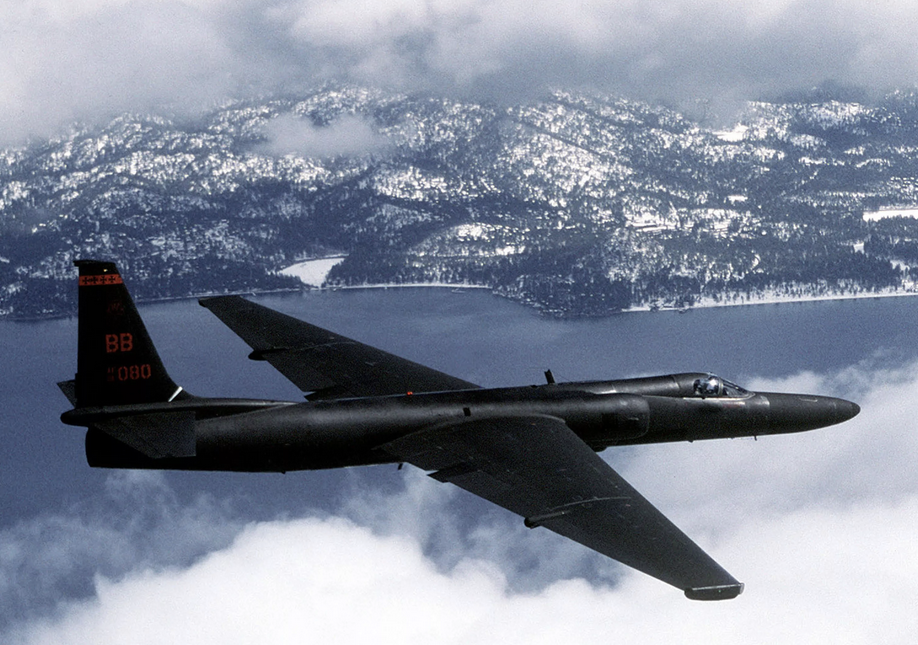 The U2 provided many of the same capabilities and filled the role of the SR-71 without quite as a heavy cost. Though it was technologically inferior in many ways to the SR-71, it was a much more efficient way to get the same job done. Particularly interesting, though, was the fact that the U2 was older than the Sr-71, but improvements in the Blackbird's also ended up improving the U2's performance to the point that it actually became the superior plane for the job, economically speaking.

Of course, now aeroplanes are being replaced altogether for many recon missions.

This is the RQ-4A Global Hawk. It is one of the best UAV reconnaissance vehicles in the world, and it outperforms the U2 in many ways. More than offering minimal risk for the pilot, it can stay in the air far longer than any human piloted plane could ever hope to.

Now, the Global Hawk is improving on the U2 for a better strategic fit in the area of aerial reconnaissance. Of course, there are now fewer and fewer improvements being made in piloting mechanisms, and because those technologies aren't being improved, they're instead becoming obsolete.

Of course, there is no reason that a weapon system has to be shelved. Some very old systems are still in use today. 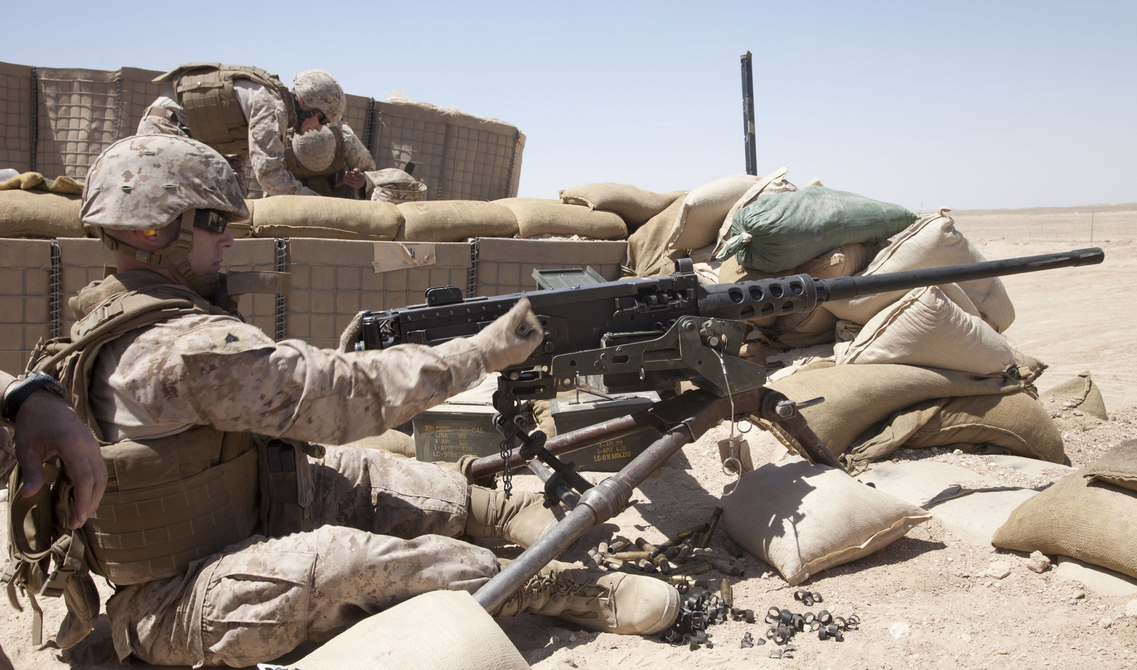 This is the M2 Browning .50 calibre machine gun. It's a monster, and to be perfectly honest, wildly fun to shoot. 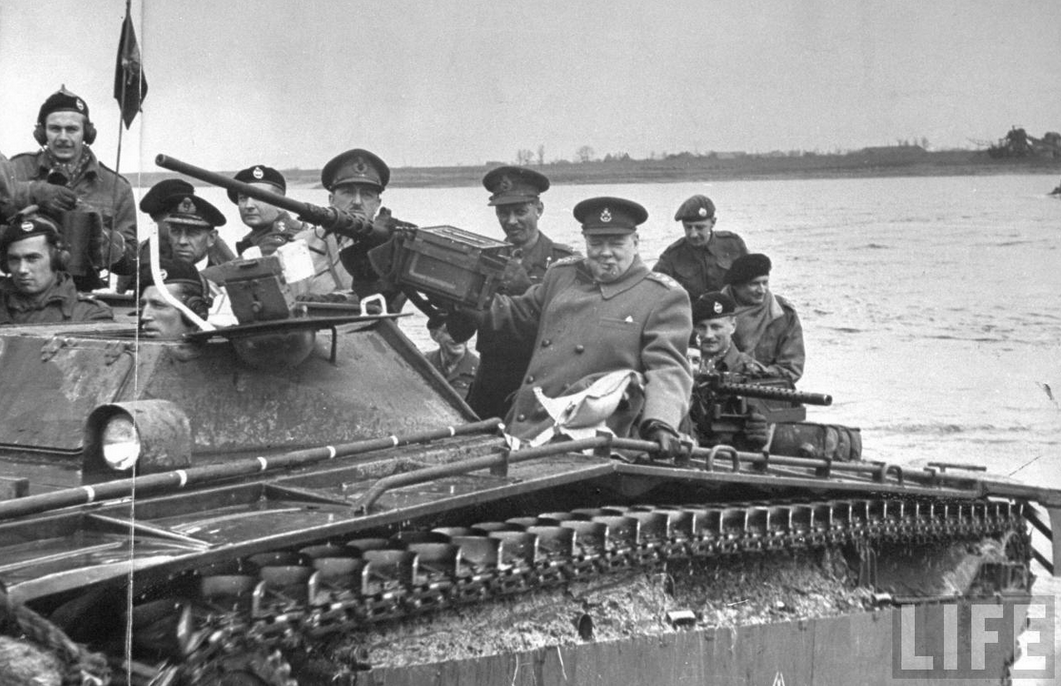 Especially considering it is an almost unchanged weapons system since first being built in 1933. In other words, what you see above is practically the same weapon — almost identical in operation.

The key feature about the weapon is that it still fulfils its role of being a heavy weapon used for taking down mechanised units, vehicles, and fortified locations. None of those basic defenses have advanced to a point that the weapon doesn't still work against it. The weapon is relatively cheap compared to other newer versions that might replace it. It's also pretty easy to use, so long as you remember headspace and timing; that could be better, but besides that, the weapon hasn't need a change since your Great Grandfather used it back in Germany.

You would think that it would be better by now, but honestly, it was a great system to start off with, and there is very little that could economically do a better job. At least for now.

Then there are those technologies that never truly reached the height of their potential, so to speak. Instead, they were simply rendered strategically unfit by technologies in other areas. 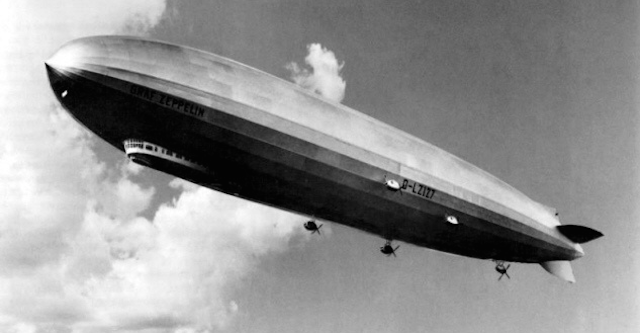 The Zeppelin was a beautiful machine. As a wartime weapon it was cutting edge at its time. It wasn't that it was really worse at its job than other alternatives. It's just that as soon as rocketry and attack aeroplanes became prevalent, the zeppelin was done for. Technologies not really related to them made them irrelevant in warfare because they simply couldn't defend themselves. Want another example? 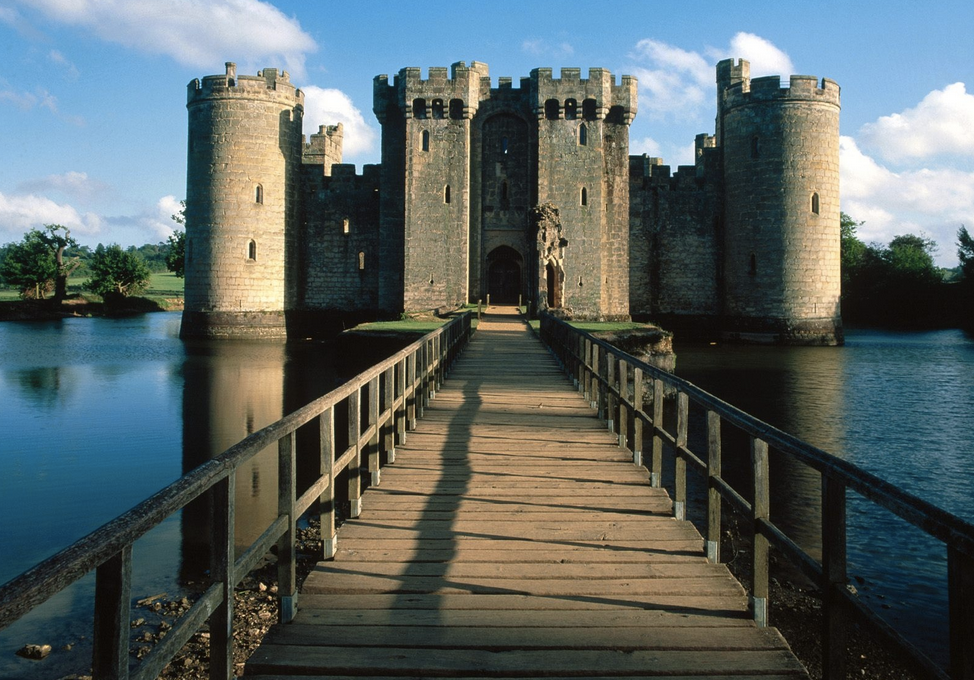 For thousands of years castles made perfect sense. Then some guys found out that you could stick some powder in an iron tube, stuff some more iron in there, toss in a bit of fire, and boom (literally) — those, walls which have evolved over the course of thousands of years, have just been outdated by a non-competing technology that fundamentally changed the landscape of warfare.

To answer the question simply: The number of years since a technology has been replaced doesn't matter. The questions that do matter are:

At the point where a new technology either outperforms an older one completely, or that other technologies make the weapons system completely useless, then that tech is considered outdated. 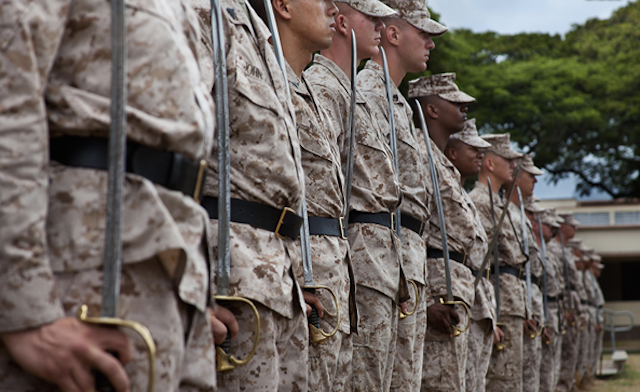 Why Some Military Tech Never Dies originally appeared on Quora. You can follow Quora on Twitter,Facebook, and Google+.