What It Takes To Build The Largest Particle Collider Ever Made 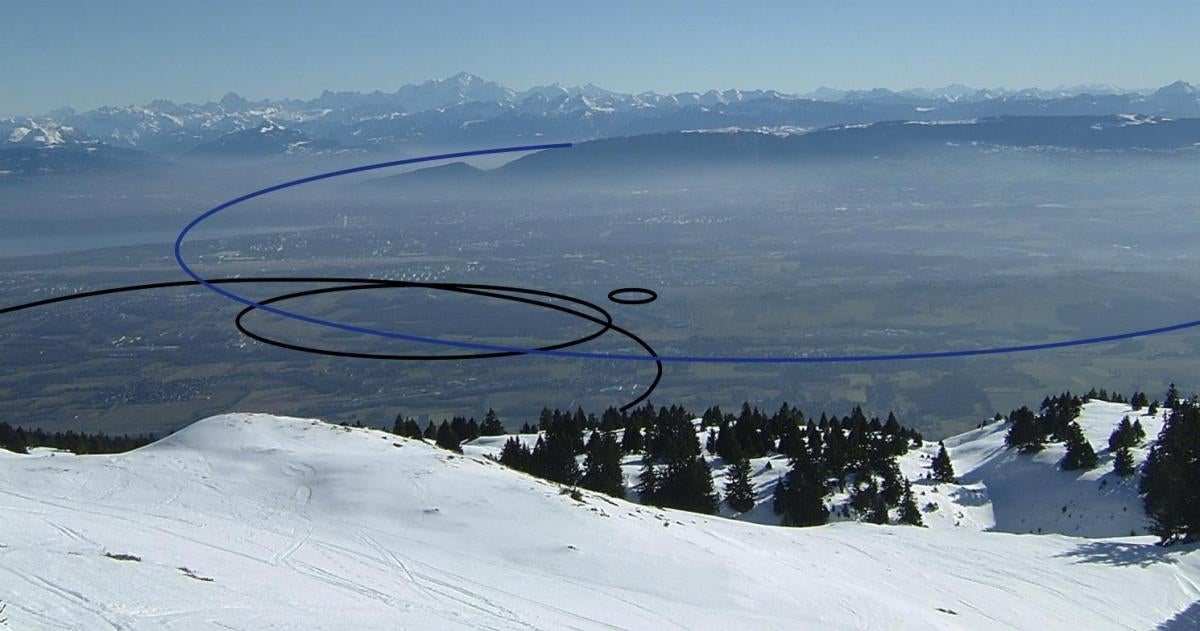 The Large Hadron Collider is an enormous feat of engineering: A 27.36km tunnel packed with fragile scientific instruments that took 25 years to imagine and 10 to construct. But now, scientists at CERN have chosen an engineering firm to build its successor — a collider that will be triple the size of the LHC.

The so-called Future Circular Collider is going to be an enormous, long-term undertaking. And to get it underway, CERN has chosen Arup, the global engineering firm, to begin the process of designing both the tunnel and geo-technical elements of the project. In fact, Arup won't just be looking at how to design the tunnel — it will be developing a totally new modelling software for the project.

It's a "dynamic Web-based GIS application" that takes things like geology and cost into consideration. "Several layouts for this new machine are under consideration, with the tunnel circumference ranging from 80 to 100km", said one CERN engineer in a statement published by Arup. "This tool being developed by Arup, will be crucial in the decision making process, to help decide which layout is most feasible." 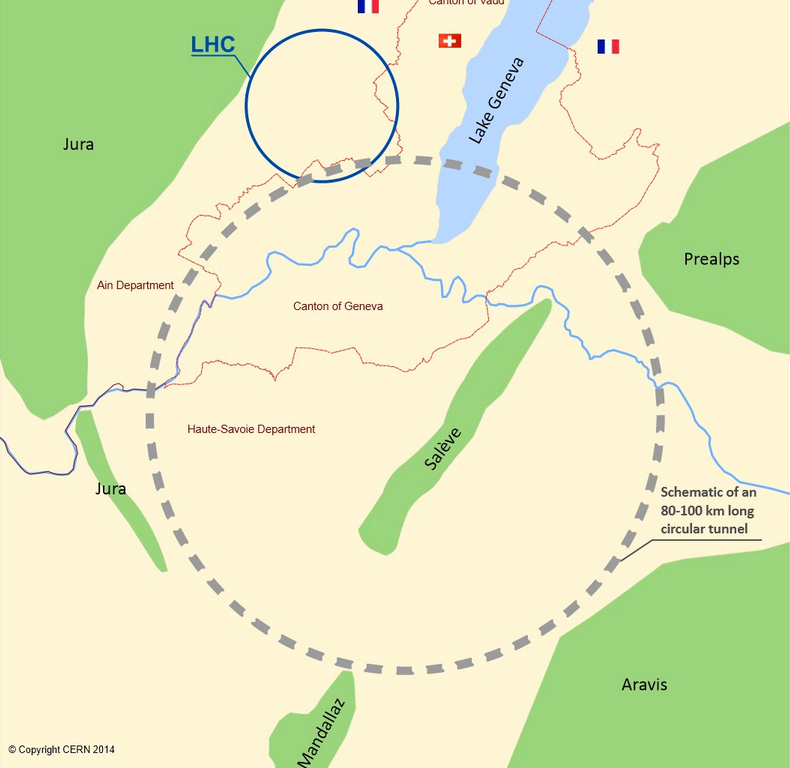 The FCC will be three times as long as the LHC — which means it could range up to 100km in circumference. Engineering a perfectly circular tunnel of that length will be no small feat. Global Construction Review explains some of the challenges:

The entire track has to be cooled to less than two degree above absolute zero, and some 1232 dipole magnets 15m in length were needed to bend the beam of particles, while 392 quadrupole magnets, each 7m long, were used to focus it. The task of making the two beams collide has been likened to firing two needles 10km apart and having them hit each other.

And what does CERN aim to discover with such a project? "With the resolution of dimensions down to 10-20m, it represents the finest microscope for studying quark-gluon interactions and possible further substructure of matter in the world," the organisation explains — not to mention "the opportunity to push the exploration of the collective structure of matter at the most extreme density and temperature conditions to new frontiers through the study of heavy-ion collisions."

So while discovering the "God particle" was great, it was just the beginning. The Large Hadron Collider only just went back online this week after extensive upgrades, and CERN has plenty of plans to keep working with the collider they have got. But that doesn't mean it's not anticipating the types of tools needed to further the line of inquiry they're following right now — decades into the future. [GCR; CERN]