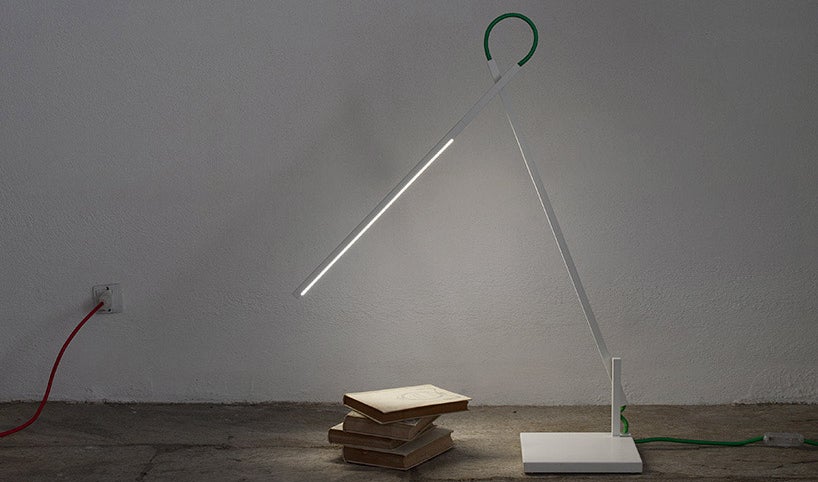 In the coming LED revolution, lightbulbs will no longer have to be lightbulbs. LEDs, which are just little points of light, can be arranged into any shape you want, and the Swiss design firm Shibui has decided place them in a simple, straight line. Meet Linelight.

Despite its stark, minimalist design, Linelight gets a nice pop of colour and whimsy from its fabric cable neck. You can also twist the neck however you like — open it for a reading lamp or fold it down for ambient illumination. The body of the lamp itself will come in four different colours: dark grey, white, yellow, or red. 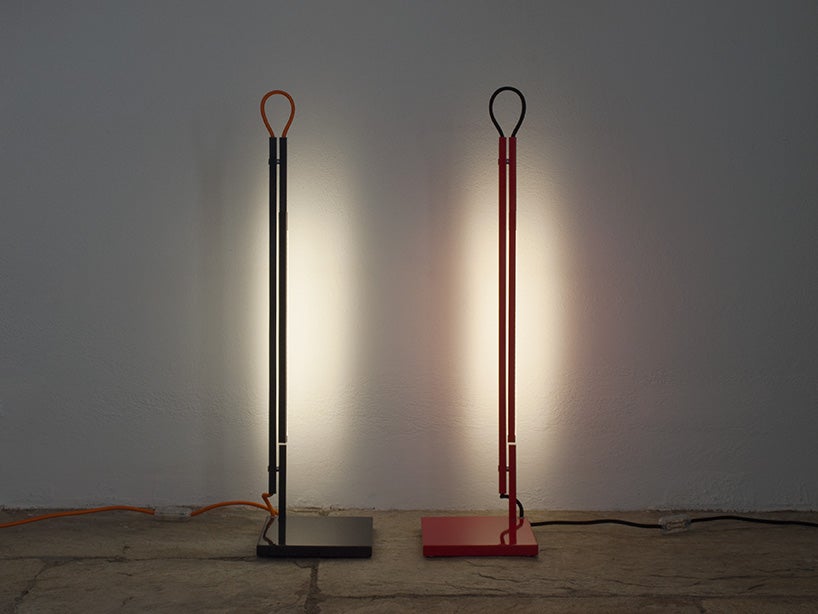 Shibui is planning to officially debut Linelight at the Paris tradeshow Maison et objet this week. More likely than not, many new LED lamps will be unveiled at Maison et objet. LEDs have let lighting designers throw out the old rules, experimenting with shape and form in ways their predecessors would have never thought possible. Soon, the shape of a lightbulb might exist as only a skeuomorph. [Designboom] 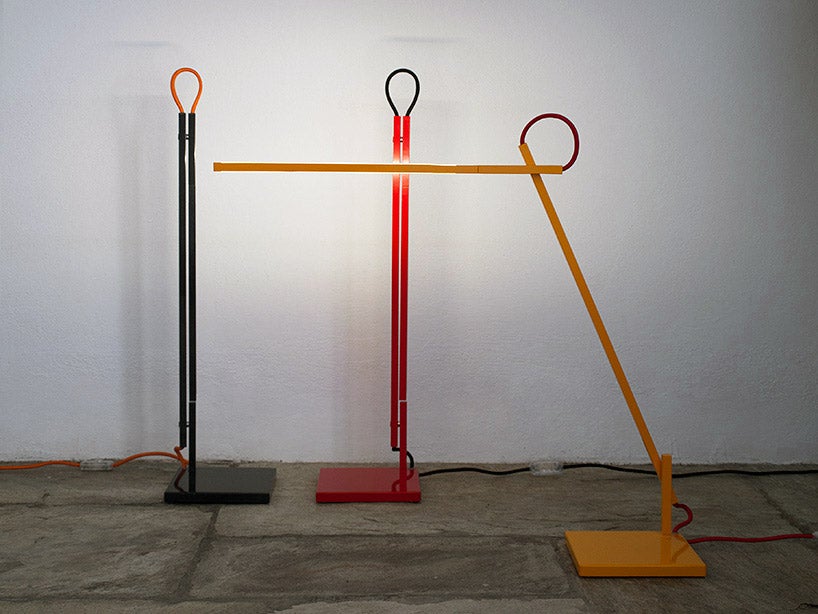