The government of Thailand does not approve of your town's crappy Thai restaurant. In fact, it's so upset about the global scourge of tasteless Tom Yum soup and dank drunken noodles that's spending $US1 million to combat it. A large portion of that money has gone into the development of an electronic tongue.

Electronic tongues are nothing new. Scientists have been using sensors to taste food (and drink) for years. But the new government-funded Thai Delicious Committee says it will be using its new machine as "an intelligent robot that measures smell and taste in food ingredients through sensor technology in order to measure taste like a food critic." More specifically, it plans to sell the machines to Thai Embassies around the world for $18,000 a piece so that they can grade local Thai cuisine with it. 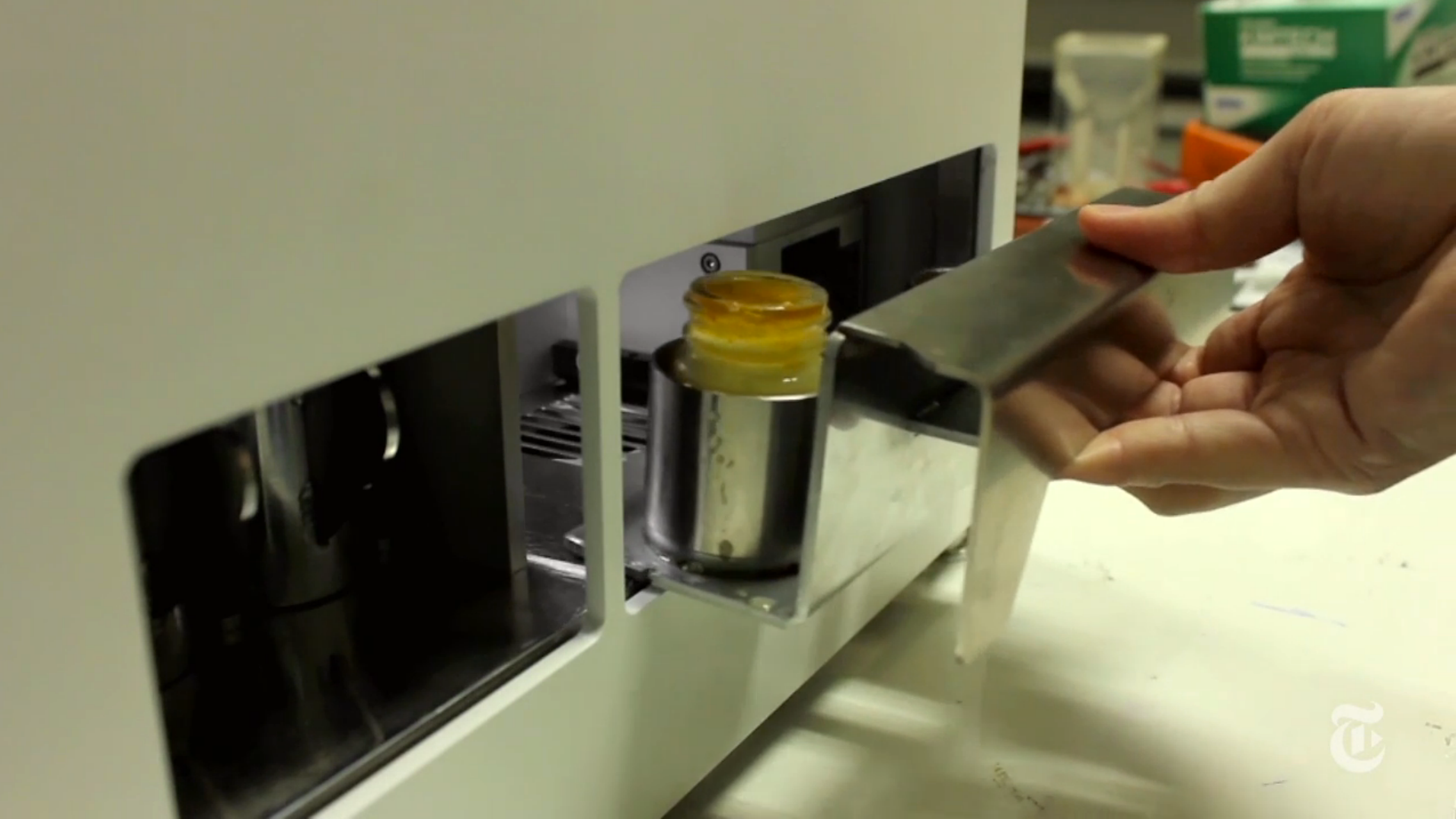 The machine itself, set to be announced at a gala on Tuesday, is relatively simple. It uses 10 different sensors to measure the conductivity of the food samples at various voltages. Those readings produce the chemical signature of the food which is compared against government-approved recipes for quality Thai food, and the dish is given a score out of 100. The New York Times recently tested a green curry from the Foreign Correspondents' Club of Thailand, and the machine gave it a 78 out of 100. Since that's below the Thai government's minimum score of 80, it's deemed unworthy.

That's pretty crazy, but it's only the beginning. The Thai Delicious initiative also calls for a stamp of approval to be featured on the menus of restaurants that use officially sanctioned recipes, and the committee's built an app featuring those official recipes. Whether or not all of this technology will add up to better Thai food near you is unclear. But clearly the Thai government cares enough to throw its best experts (and 30 million baht) at the problem. [NYT] 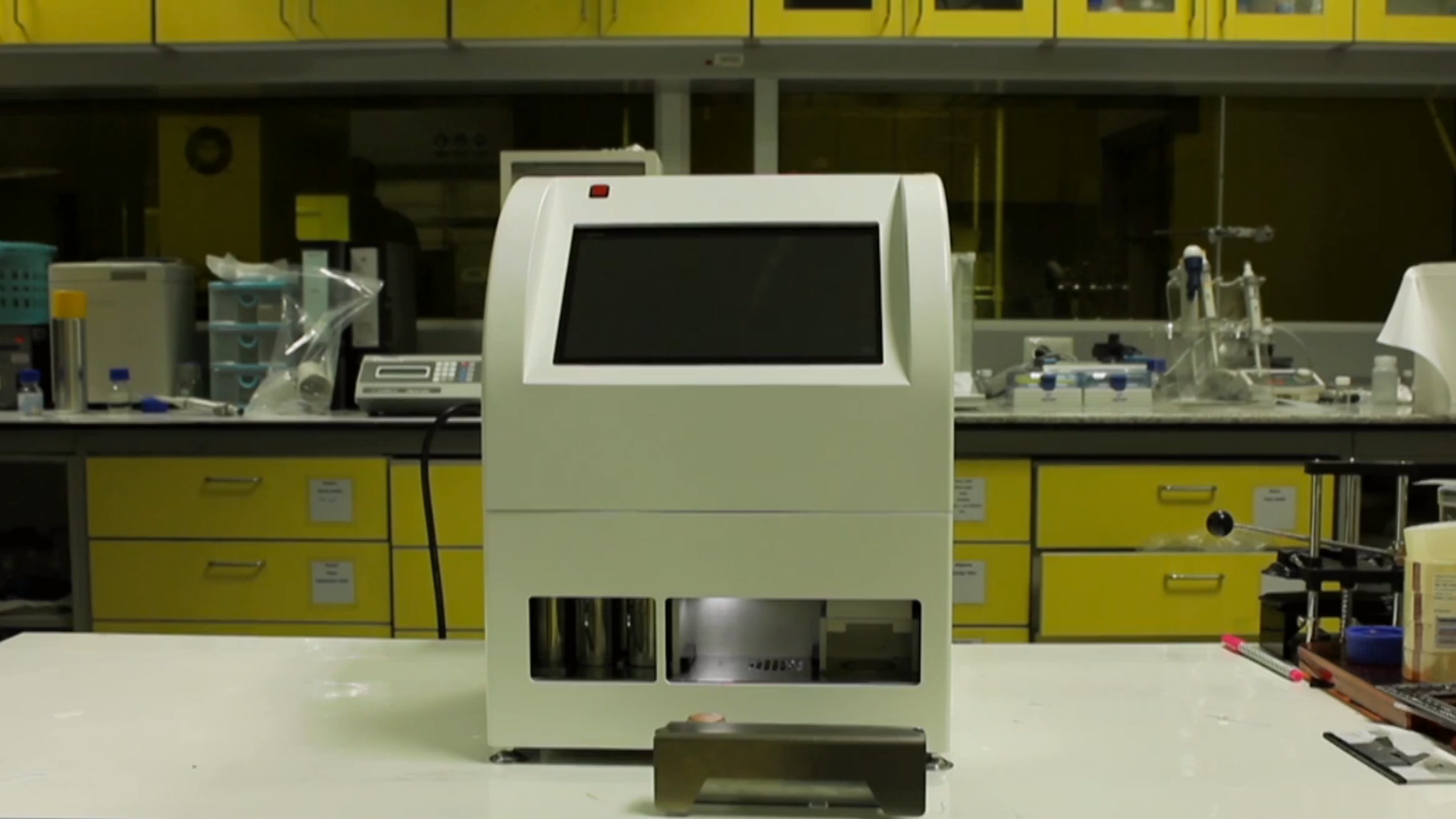