Shelving That Automatically Waters Your Plants, Even When You Forget

It might not be as heartbreaking as saying goodbye to a pet, but no one wants to see their plants die — it's a sign of failure. And since using a device that reminds you to water them is useless if you're never home, this simple set of shelving will serve as your horticultural assistant, keeping your plants watered — and alive — for up to an entire month without intervention.

It sounds too good to be true, but it's not. After all, entire jungles and forests thrive without mankind's intervention, they just need a reliable source of water. So instead of rain clouds, the Pikaplant One shelving has a large clear water reservoir on top that you need to fill about once a month. With the help of gravity, water is pulled down through a tube that keeps your vegetation hydrated with minimal intervention needed. 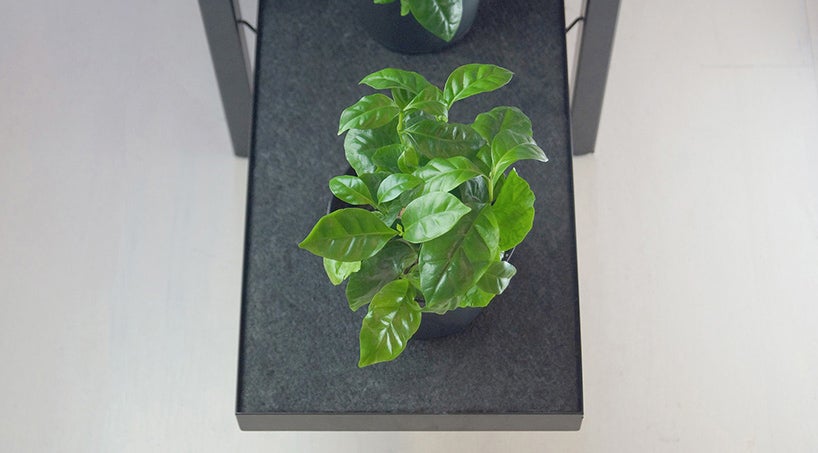 You might have also noticed a distinct lack of tubes leading to the individual potted plants sitting on the Pikaplant One. That's because the shelves actually serve as more of a trough for a special fabric that soaks up water trickling down from the reservoir and makes it available to a plant's roots through the drainage holes in their pots. Like the earth, it's a completely passive system, but one that looks nice in the corner of your apartment — at least compared to a small mountain of dirt. [Pikaplant via designboom]